I think the longer I live the more obsessed I am with the fandoms I am apart of, seriously I made 17 new MOCs in the past 3 weeks, I think I have a problem. ANYWAY, enough about me, lets talk about me!
Name: Zarnax
Titles: The Titan Slayer, A Useless Adventurer, The Best Leader Ever
Species: Toa
Gender: Male?
Element: Earth
Personality: mine! duh.
Equipment: Black Cape, Computer, and Slightly Smaller Boots.
Weapons: A pair of gauntlets
Mask: Kanohi Kualsi
Story Stuff: Some random Matoran adventurer who killed a titan once, only for everybody to just pass it off as some stupid lie to gain attention. Then later on she became a toa, and somehow changed gender. After that he went on to become the one toa leader nobody cares about! 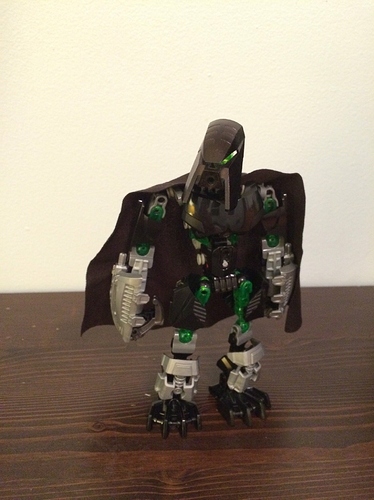 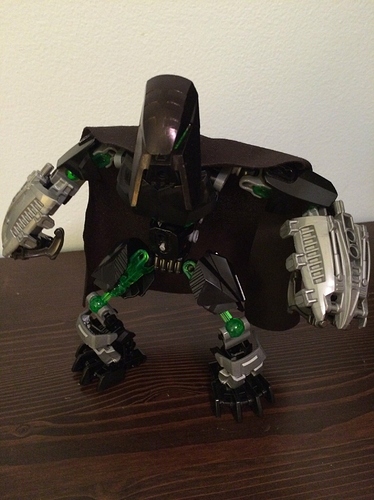 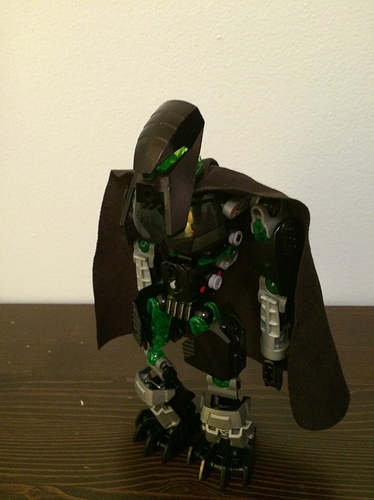 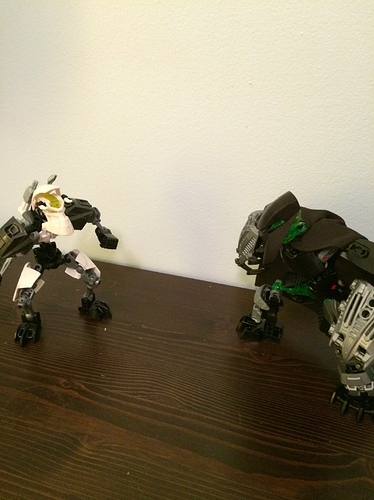 This is really cool. I especially like how the black Kualsi looks.

It looks really cute. The colors are great too.

The knee area looks a bit gappy, and in the doscription it says male but in the bit where it tells the story it says she.

I like the little brawler vibe it gives off.

Ok, I have designed her second form, version, idk. Now it looks a bit more feminine, so I feel more comfortable calling it a girl. Anyway, new features include the ability to store all of the accessories on it’s back, posable fingers, and a multi-function Toa Tool! 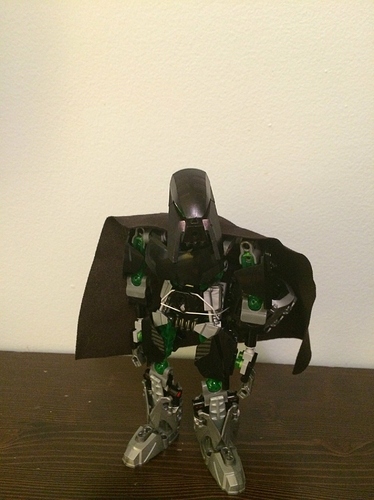 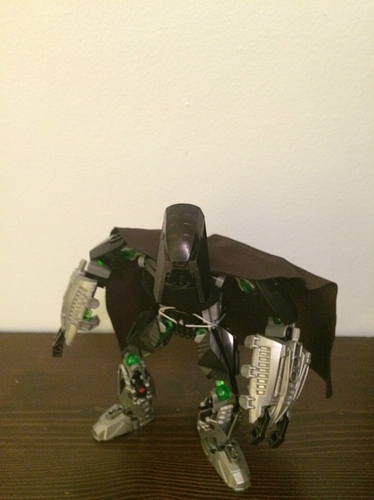 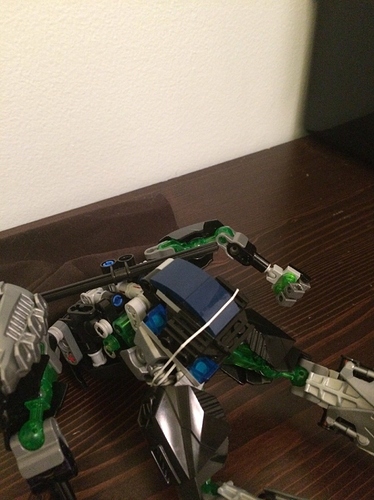 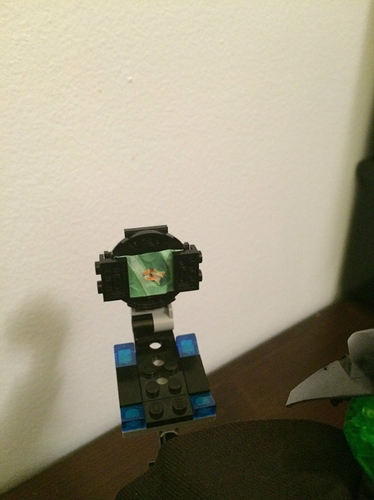 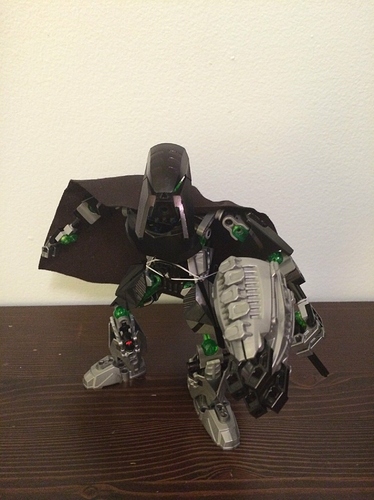 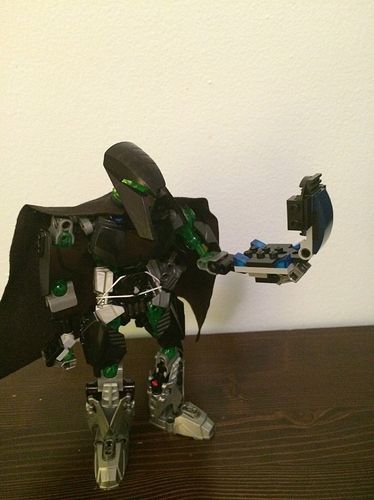 Wow! Very impressive. I like the techniques used, especially on the legs, and the colorscheme is quite nice. I also like the ability to store all the weapons.

Great work. Like the hand crotch. Is he evil? He looks evil.

A she huh? A female toa of earth? That is amazing. 10/10 for concept alone. (Earth is my favorite element)