This is a new Revamped Moc!

I did make some changes to her. So if you’re interested I will have the link to the old Moc topic down below so you can see the old Moc. I did make plenty of spelling mistakes and a little bit of weird grammar so you have been warned.

Topalayla is a robot top that was made for “Project Humans and Robots” but she was the only robot made. There were plans to have more but it was cancelled. Her personality: she’s a sly cool sassy girl very creative has a great sense of humor and she’s a nerd. Topalayla has a pet snail named Rusty.

Her friends: Rusty, her Creator, and Mr. Gumball

Her weaknesses are: she hates being rushed and she barely sleeps

She has a band called The Rusty Vibration’s. 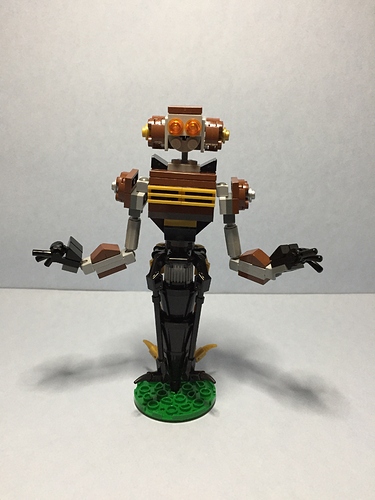 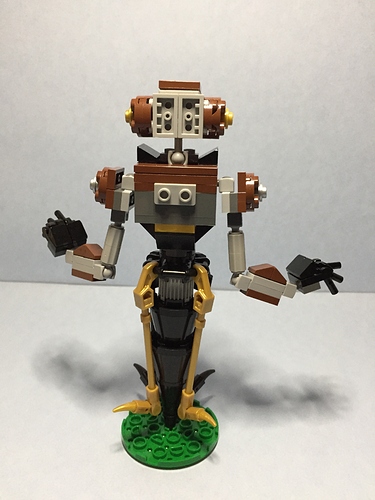 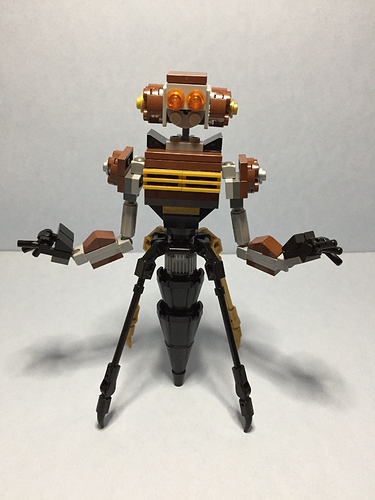 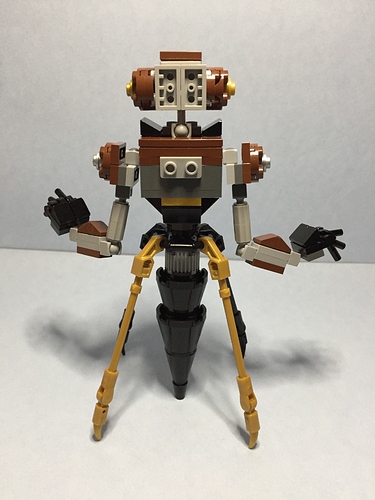 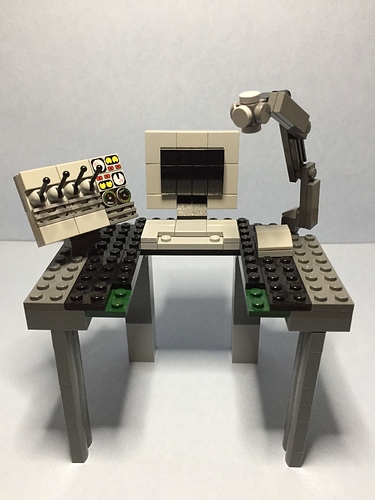 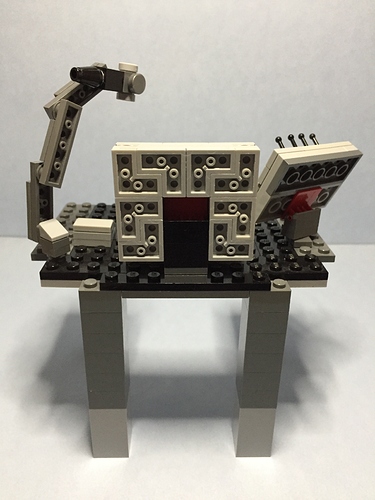 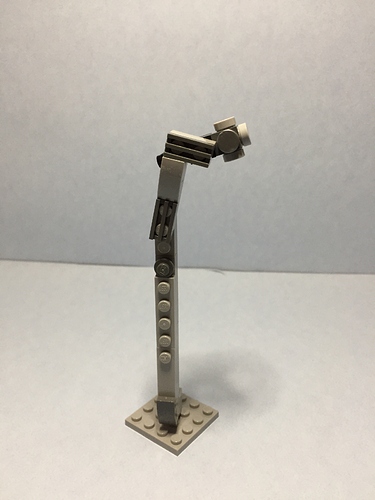 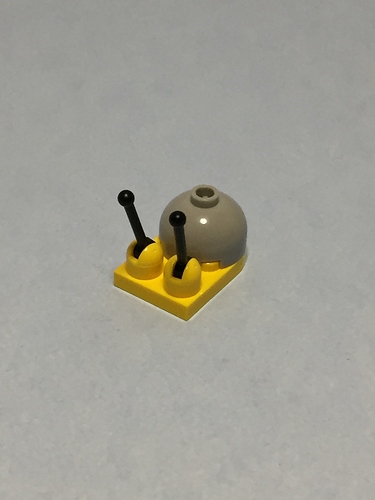 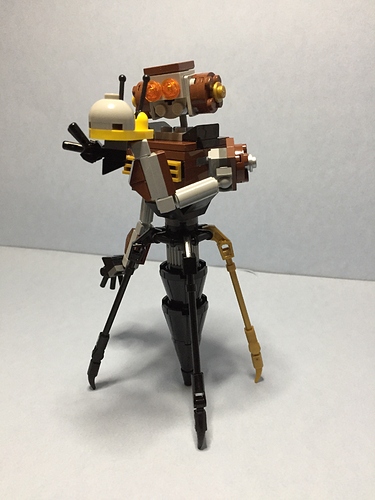 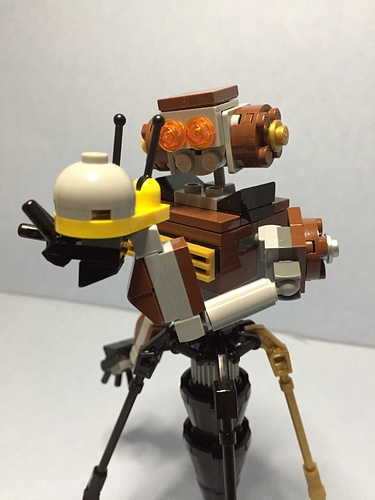 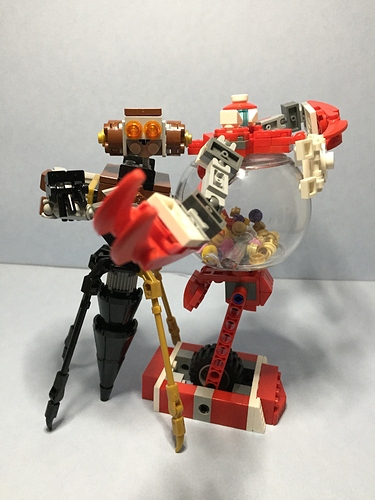 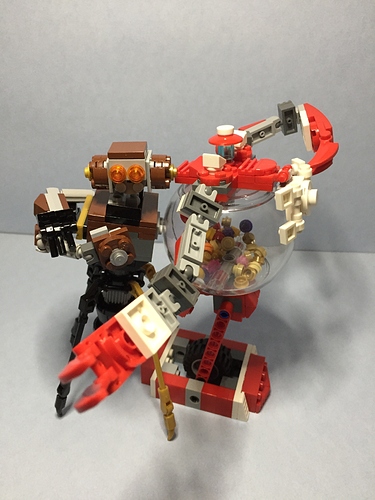 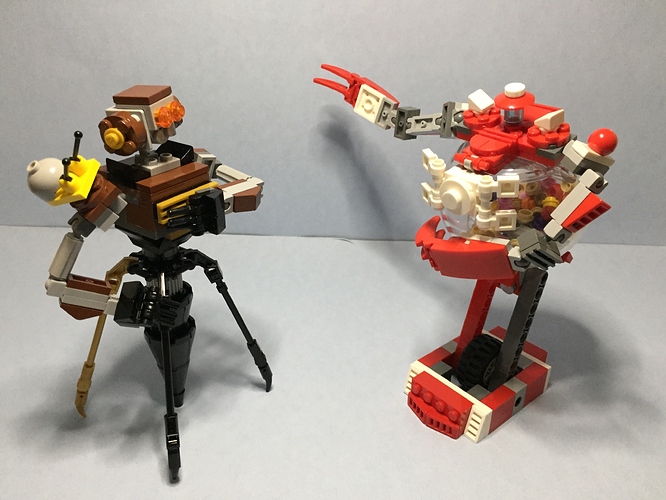 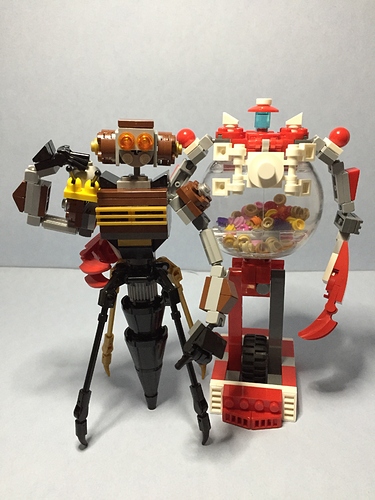 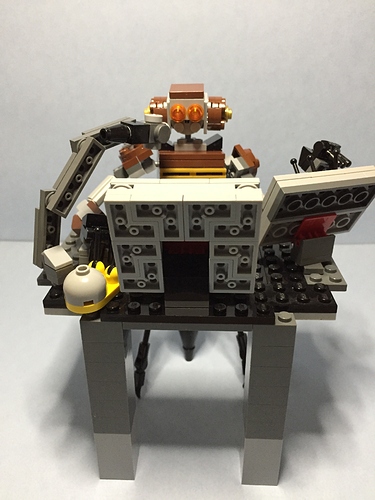 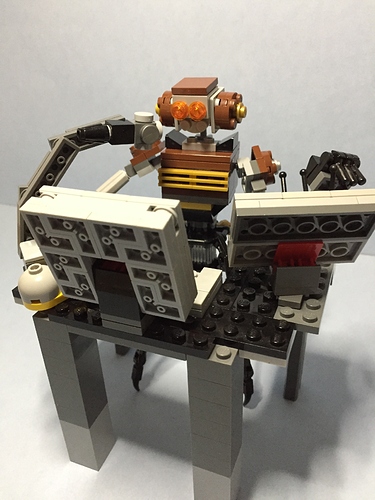 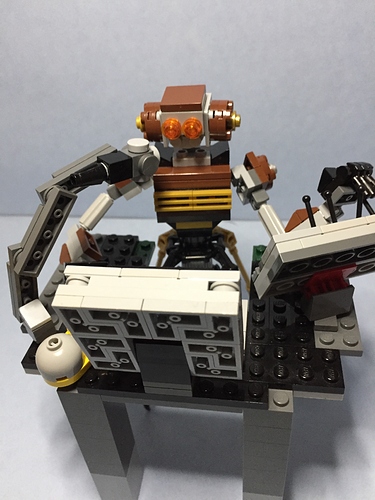 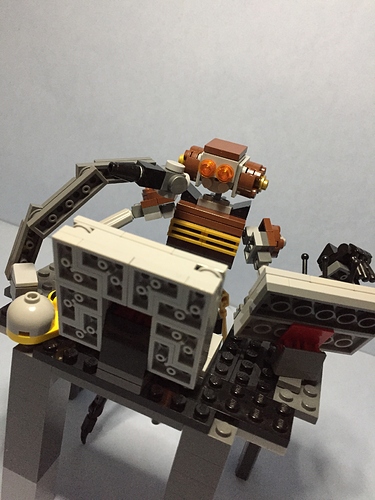 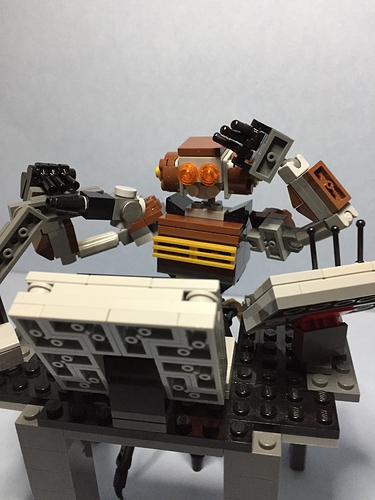 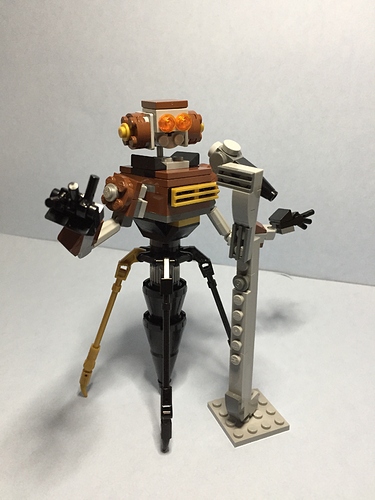 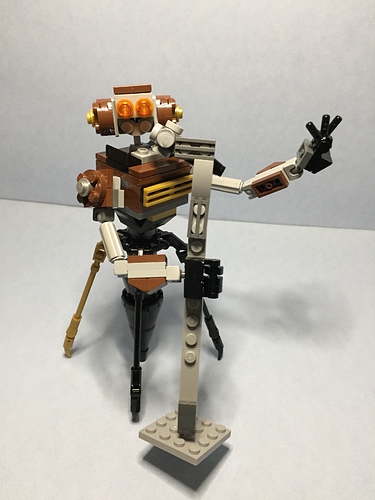 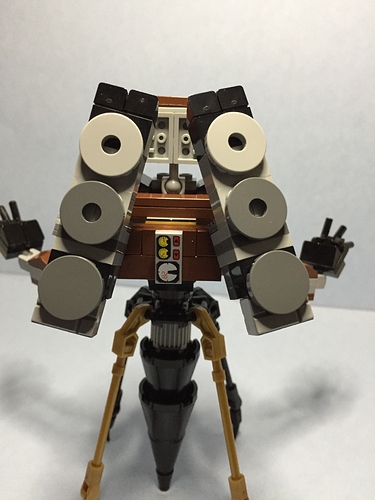 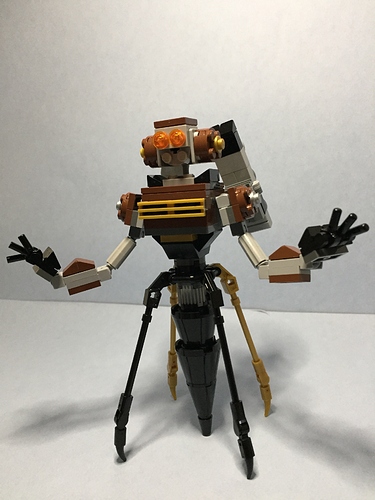 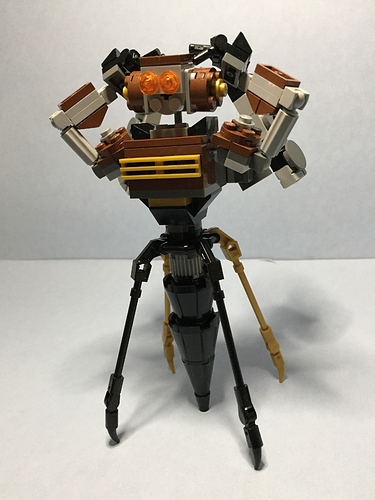 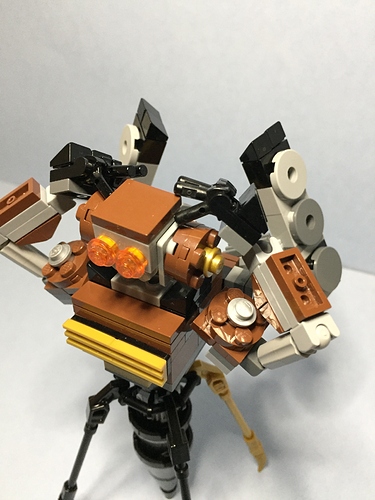 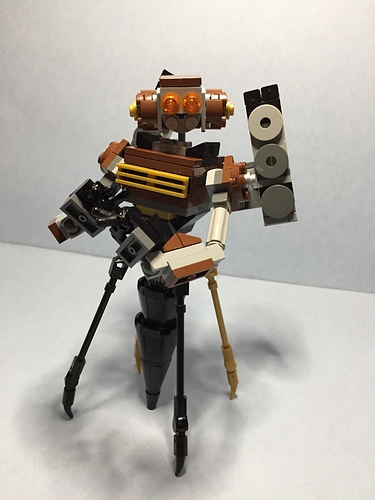 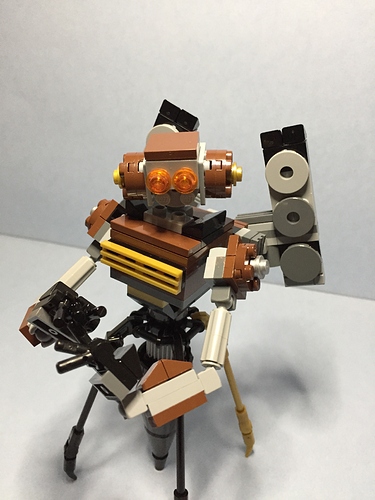 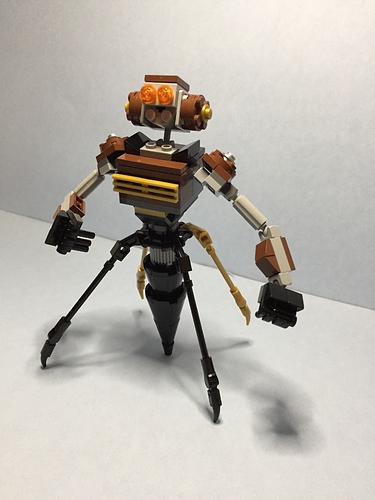 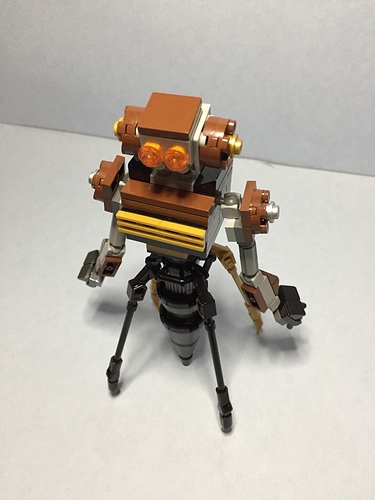 Cool. Can she actually spin well or is she too off balance or fragile to do so?

Very nice! I like the inclusion of that little snail, it reminds me if the old LEGO Creator Designer videos, were they had a snail that was built in the exact same way.

Yeah I did take the build from the LEGO designer videos it’s just really a nice way to build a snail so I thought why not.

Can she actually spin

@Kanohi_Cantri No. She’s not meant to be actually spohn.

So how exactly does she walk?

@Hawkflight “The leg like attachments are her stabilizers. It helps her to control her direction.” Basically she spills her top around but the stabilizers helps her control her movements. I hope that answers your question.

Hey this is pretty good!