Named searipper as he has a habit of ripping his victims apart with his limbs.

Alt modes; octopus, lobster, and mining tank.
(Lobster and mining tank were kinda added last second only becuase he has enough joints for more modes. Octopus is the only mode he was designed for.)

I really only built him as I got several mixers sets just for the joints. He’s the 5th transformer from these peices
1st; triceratops
2nd; cat
3rd; double mech combiner
4th; squid
5th; this
I wish I could show you the rest but I forgot to take pics.

Mining tank
Both claws can pose due to the ball joints and honestly it’s actually pretty good looking for just being slapped on. 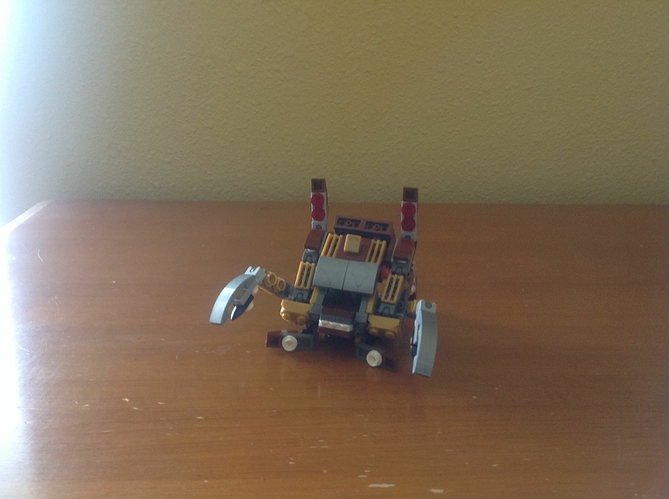 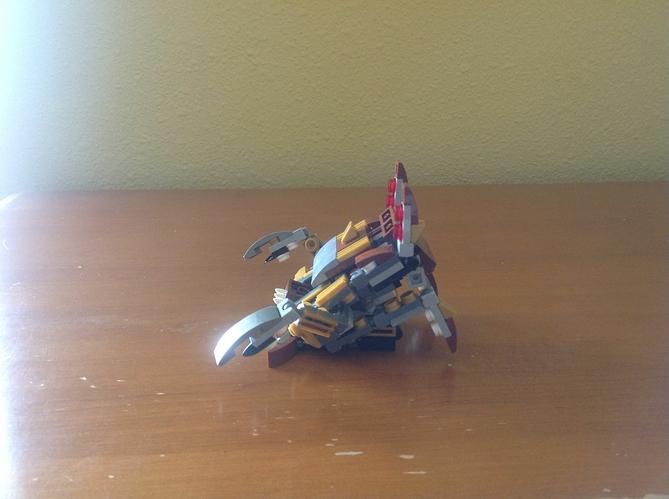 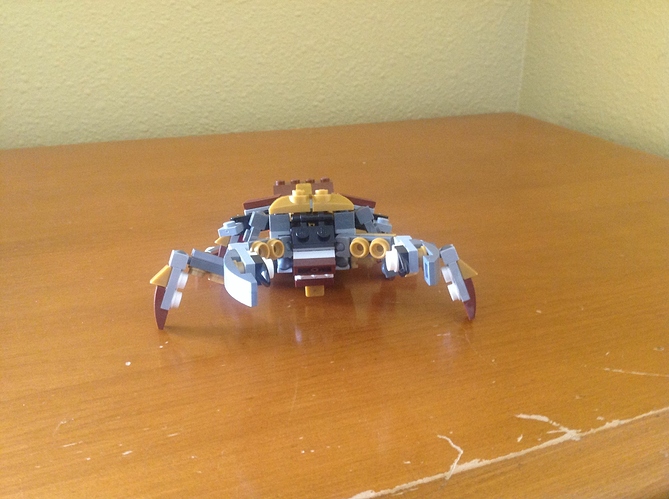 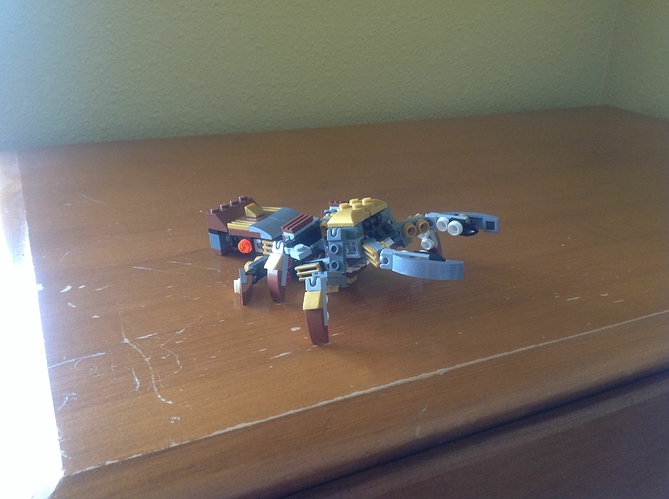 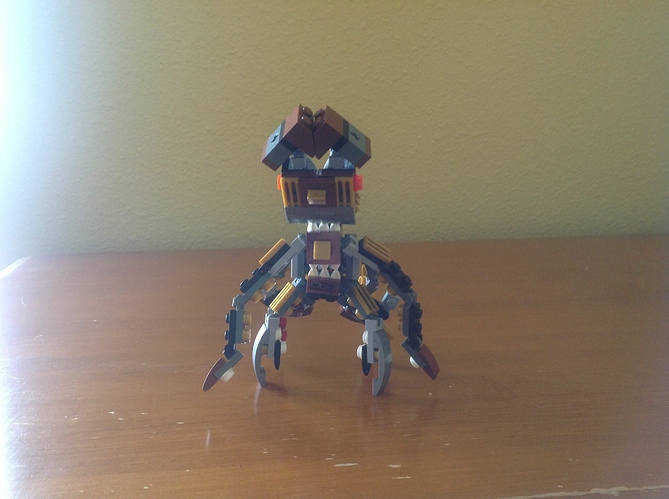 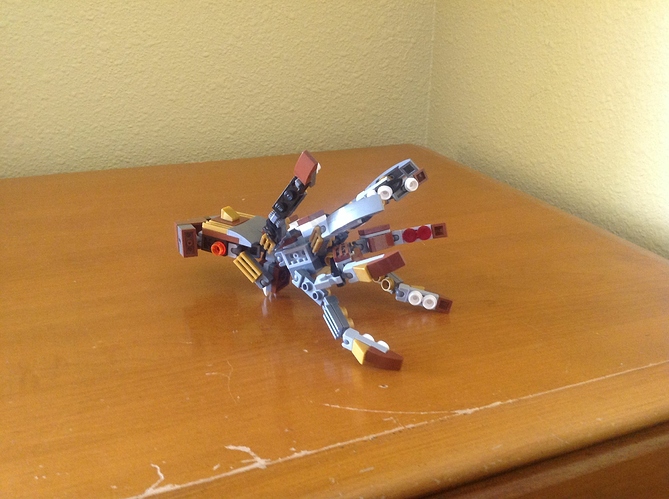 Robot mode becuase he can’t be a transformer without a robot mode. 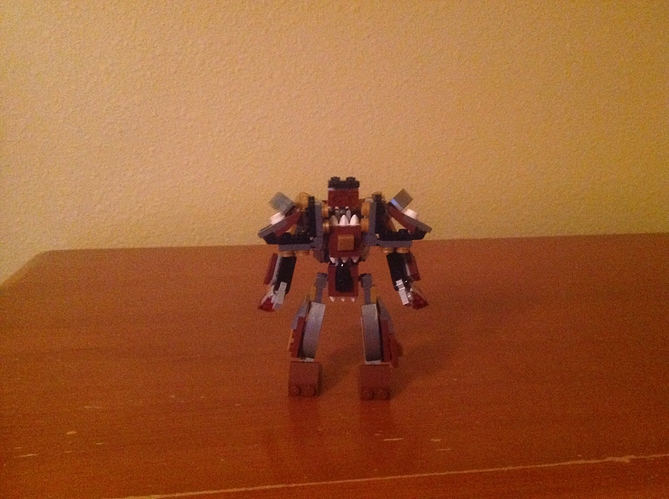 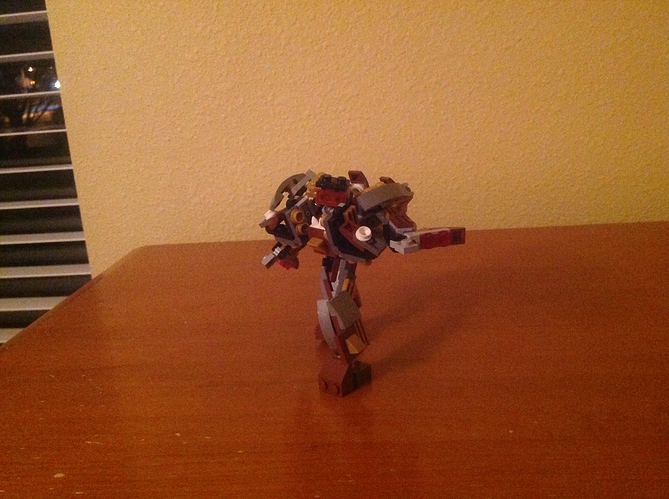 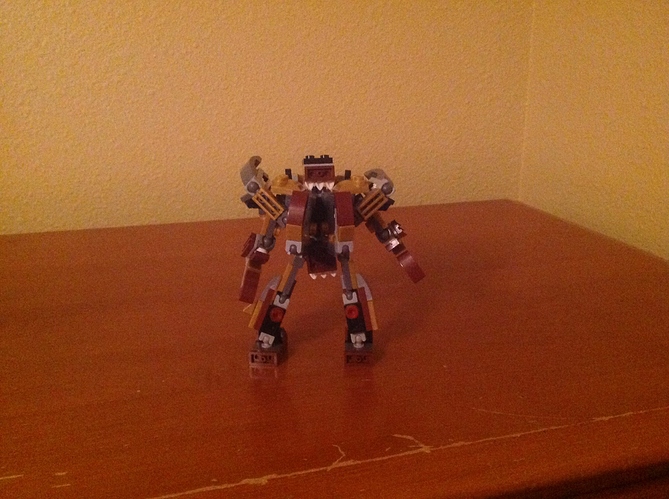 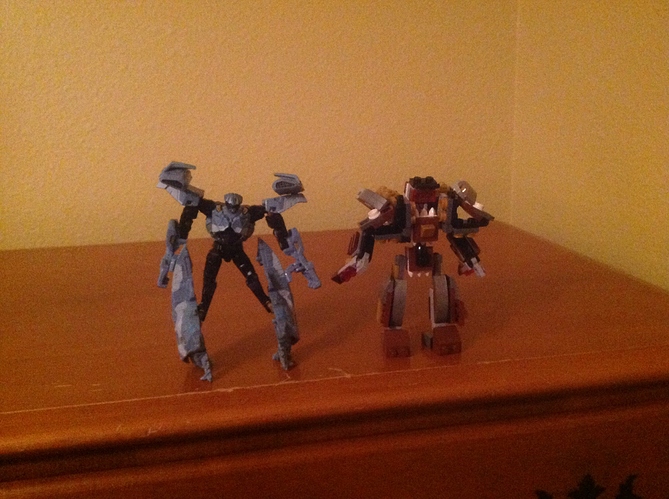 I know his upper body is cluttered but with transformers, exspecially beasts, something has to suffer for the other to work; that’s just how it is unless the body is huge unfortunately. Originally this was v2 of the squid but 10 tentacles was just a mess so I made it an octopus.

The octopus and robot modes are the best in my oninion. The MOC looks a little chaotic, but the colors are nice and the transformation is well done.

Yeah. It’s difficult when you have to figure out a place for 6 limbs not counting the arms. The squid was a bit cleaner as his arms folded down as apposed to the back section of the octopus tentacles splitting in half to form his arms, back, and shoulders. I wanted something more interesting than a sea creature standing on its head with this one.

Cool, my favorites have to be the tank and the lobster.

I got to admit this looks pretty great.
Though the octopus form looks more like a squid than a octopus.