The war was believed over, autobots and decepticons have gone into hiding, whilst the Decepticons try and hide, the Autobots have chosen the most flamboyant cars they can
Name: Captain
Appearance: 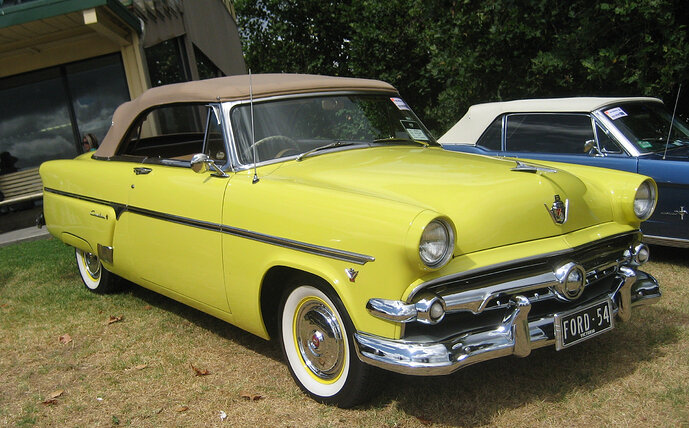 image.jpg2424×1504 1.32 MB
Bio: The leader of the new autobot resistance, Captain is a respected autobot 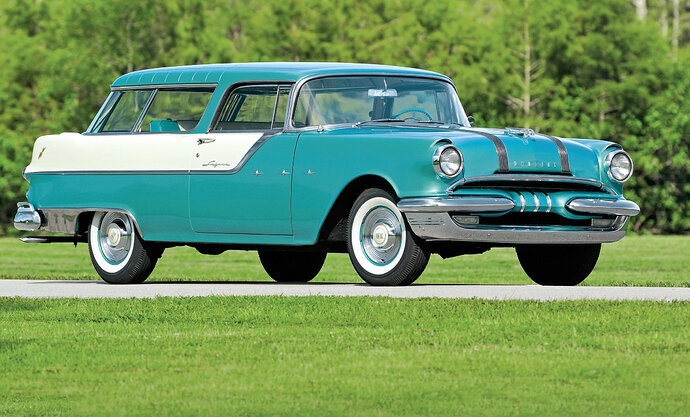 #Ah no I uploaded it before it was ready…