If I can manage to assemble a half reasonable mystery plot, you can do it too.

Find a way to use this.

Appearance: Somewhere in the crossroads of G1 Soundwave and Armada Sideways. A more camouflage pattern of grey and dark green as Simulus, a more plain mix of blue and orange as Stimulator. Color often subject to changing.

Alt mode: Computer/terminal, type varies depending on world and location.

Abilities: Simulus is able to create hardlight and holomatter projections, be it items, weapons, or people. On his own, he can only maintain up to three projects at a time, or less depending on the abilities and complexity of the projection With the aid of his Data Discs minions, his processing power is increased and can create, control, and understand the on-goings of a dozen or more projections. Though with or without his minions, he can siphon memories and knowledge from other beings as they battle him or his projections. A decent hacker as well, can gain access into various databases and systems for additional information.

Minions: Simulus has team of six Data Disc type Transformers, who can combine together to form the robotic being RAID. For sake of completion, all six will be listed here but he has only brought RAM, Busdrive, and Overclock with him.

Bio: Altered and brainwashed long ago, Simulus was one of Unicron’s heralds, sent to infiltrate Cybertron and sabotage any potential threats to his master’s coming. A side changer, he worked for the Decepticons and Autobots. Though despite his efforts, he failed to weaken the forces of Cybertron enough and his master was killed as a result. He initially sought revenge, but after a bit of time remembered just how much he hated Unicron and how terrible it was.

Finally free at last, both from Unicron and the brainwashing, he went on to cause his own fun and mischief as he did in the old days. Though just as that chaos got Unicron’s attention and enslaved, he once again found himself a slave to the Vex. Mostly tries to stay out of the arena fights and play tricks and cause particular pain to others he really didn’t like from the war. Mostly for whatever would amuse and entertain himself, a lover of dramas.

Like many of the others, he longs to escape as the prison limits his creative flare. Due to his status as being seen as a traitor, and not wanting to be the entertainment himself, tends not to contribute.

Also, for reference, this is Wideload. 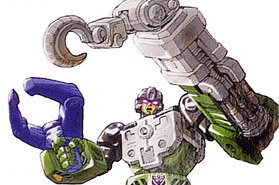 So, who’ll be the new head of tier 2 without Hotshot?

As most the tier 3 prisoners power down for the night, a strange unease fills the barracks. It was quiet. Something was missing. And it didn’t take long for everyone to realize what.

Juliana’s singing, love it or hate it, it was something everyone had been accustomed to. But when it was gone, the quiet was uncomfortable.

So, who’ll be the new head of tier 2 without Hotspot?

That’s honestly up in the air. I’m gonna let things play out and see what happens.

That I did. It really helps with the sense that she was something of a fixture. Something reliable in a place where everything else was in turmoil.

Just to confirm, the higher levels can go to the lower ones, correct?

@ajtazt so that’s where you’ve been. Well given your quality of writing that I’ve seen in the RP, I’m absolutely excited to read what you’ve done.

Well, that and some other IRL activities that consumed my weekend. Though regardless what you end up thinking of it, thanks for the excitement. 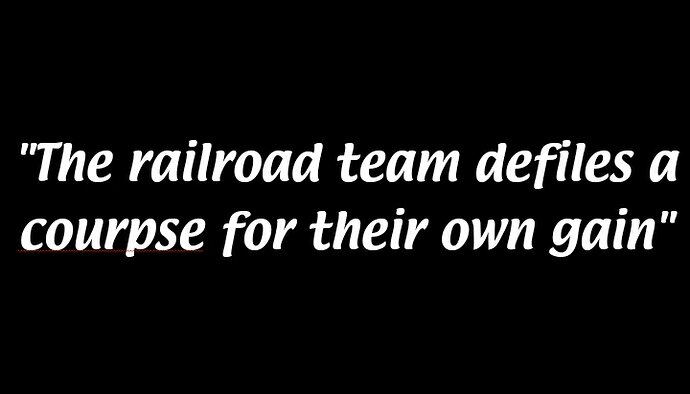 Hey man, the body was dumped in the trash. Can’t get much more defiled if you ask me.

Nebula sighed. This nut would be a lot harder to crack than she thought. This will take some time. Might as well leave it be for now.

I feel like putting Julia through some crap, so she’s down for the count guys, ya’ll have to deal with RAM and co. without her.

Now, to decide how exactly will the electricity effect her.

Wait, what exactly do you mean by “down for the count”? Are you leaving?

No, I mean she’s gonna be going through an electrically induced seizure, then be unconscious.

She’s gonna be out for at least an IRL day.

Oh, and there’s gonna be some long-term effects, though I’m not sure what yet.

Her face stared at him intently, “but they’re so cute! Look at their little faces!” 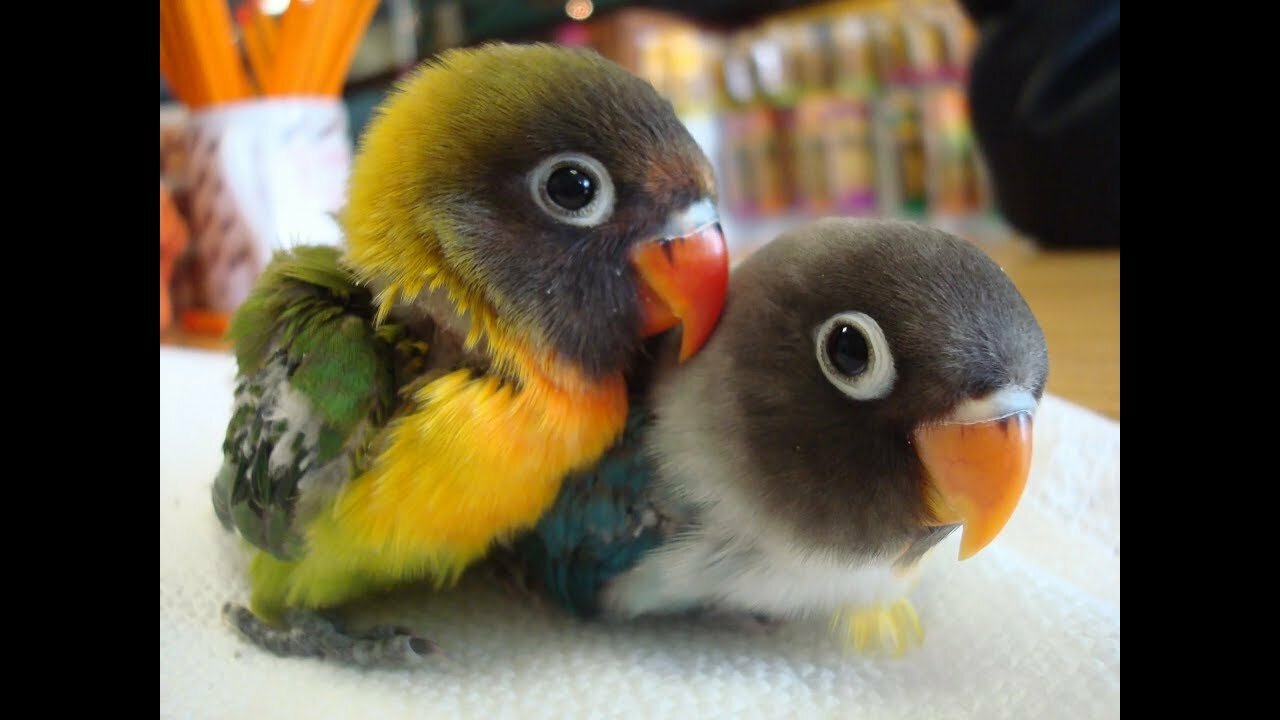 How everyone else sees Minicons:

You weren’t expecting that much damage were you?

Now you know what I meant by a glass cannon. One good hit and she’s out. She’s old, and the amount maintenance equipment presumably was sparce, especially early on. She’s just worn out.

Also, I didn’t think about this till you said it, but the self-repairs are a very Juliana thing to do. Fixes herself so as not to bother anyone else.

I gotta say, all of this is some really interesting character detail for her. I like it.

Juliana is always one of my favorite charecters in any RP I add her into. This version however, might be my favorite, simply because of the more fleshed-out back-story.

But he wasn’t here at the moment, and he had overheard Juliana talking to herself.

But… she was thinking, not talking…