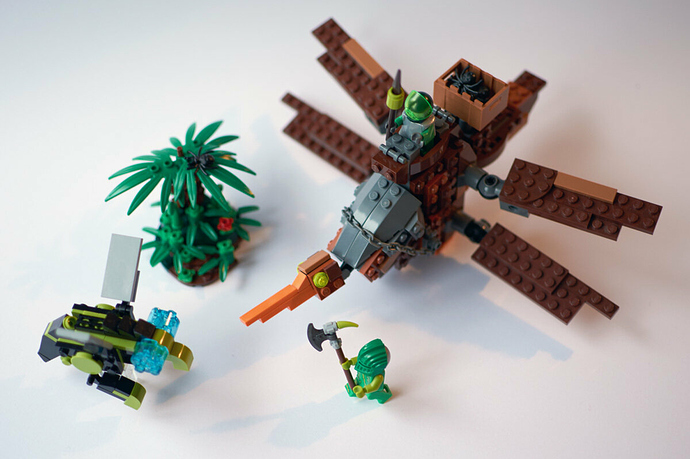 Help the powerful Toa Lewa and Taiki, member of the Gukko Force drive the vicious Nui-Rama away! 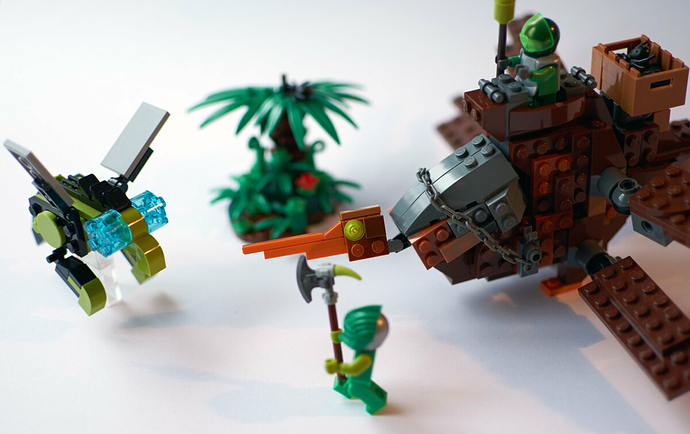 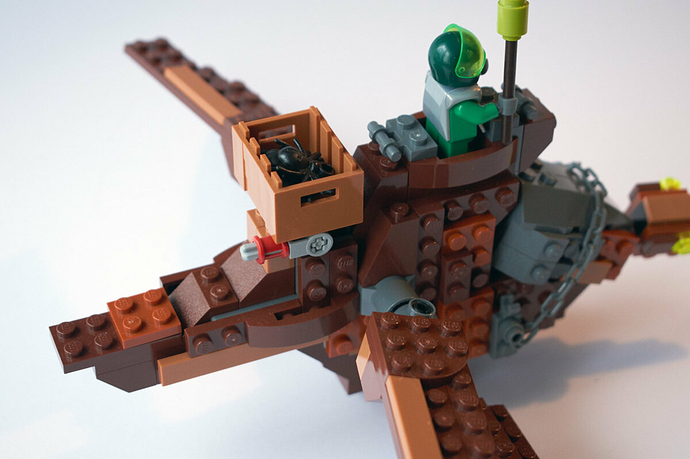 Press the lever to launch a horde of Fikou tree spiders on the attacking Nui-Rama! 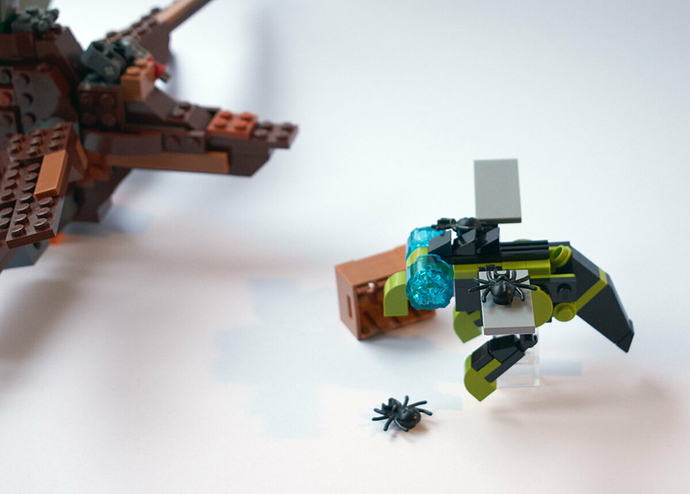 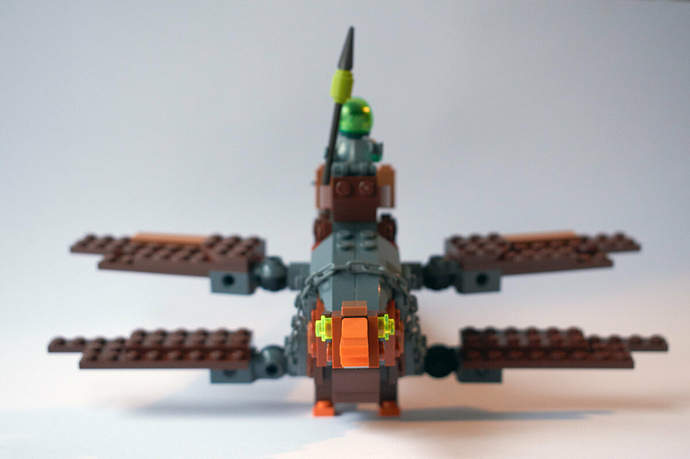 Swoop to rescue on the agile Gukko bird! 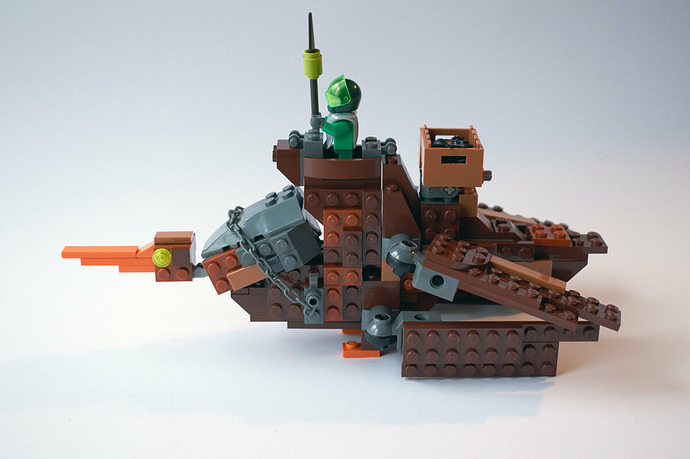 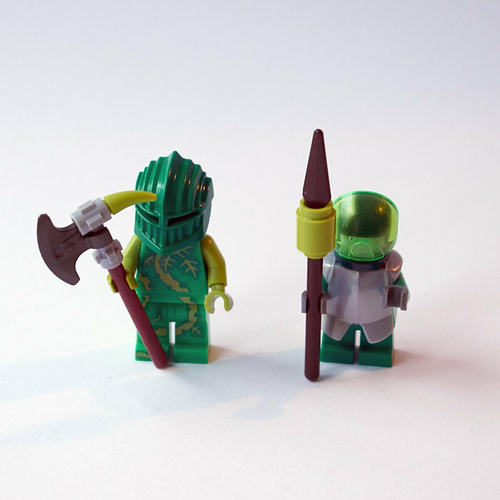 The dexterous Toa Lewa (wearing his trademark Kanohi Miru) and the brave member of the Gukko force Taiki (wearing his Kanohi Kaukau) must unite their skills to defeat the powerful Nui-Rama!

everything here is amazing

@Ghosty Thank you so much!

now this, this is a set I would buy

@Asriel Thanks to you too!

It’s a Euro, which means that it’s about 32 in American dollars

but what about canadian moneyz

but what about canadian moneyz

The Gukko looks a little chunky, but every else about this is great.

I think this may be my favourite of all the Brickonicle contest entrys so far, love Gukko and the terrain. The figures are good enough, at least they arn’t useing Batman cowls like a few people have.

While I can’t give an opinion on anything just yet, I do wish to remind you that in order to enter it, you must post a link to the Official Contest Topic! Thanks, and good luck!

The Gukko looks really tall and the wings could use some work.
The Nui-Jaga is really cool though, and I appreciate the scenery included.

That’s awesome, I like the Gukko bird and how the Miru was represented.

drive the vicious Nui-Jaga away!

@Payinku Thank you! I know the wings could be better but they were pretty slim in the original set too.
@Stoax Yeah, the body could be a bit smaller
@Alpha_Biscuit Thank you very much!
@Eljay Woops, forgot about that.
@BBricks Thank you!
@AdamusTheFirst Woops! It has now been corrected. .

out of all the entries I’ve seen so far, this is the one I’d be most interested in actually buying. looks cool.

I like the wings, although perhaps a little more attention is needed to make them less blocky, and more organic? The shaping on the rest of the bird looks fantastic, well done.

There are only two big things for me - I feel like a little more distinction of where the bird ends and where the saddle begins (this would solve the tall bird problem), and the final thing, (a real nitpick) - there is a slight gap between the back of the rider’s area and the back of the slope pieces build up behind it. This is due to gravity pulling the two constructions away from one another, and while not a piece or design issue, is only something which would come up from a practical perspective. Perhaps placing a 2x2 plate beneath the handle piece on the back of the saddle to connect the two areas?

Anyhow, nitpicking over, I love it, and will continue to watch with interest!

Edit: I would 100% buy this set, even with the above issues. I’m just offering the best criticism I can

Edit #2: I really like the way you’ve given the Tohunga the vehicle/creature/battle-assisting-mcguffin, and left the Toa as their own entity. It feels right, as the toa are more powerful, and are able to hands themselves. I also really like the Tree setpiece, it adds such a fantastic atmosphere, and from such a small build as well!