The brute, the cruel one, the rock,the beast, the barbarian 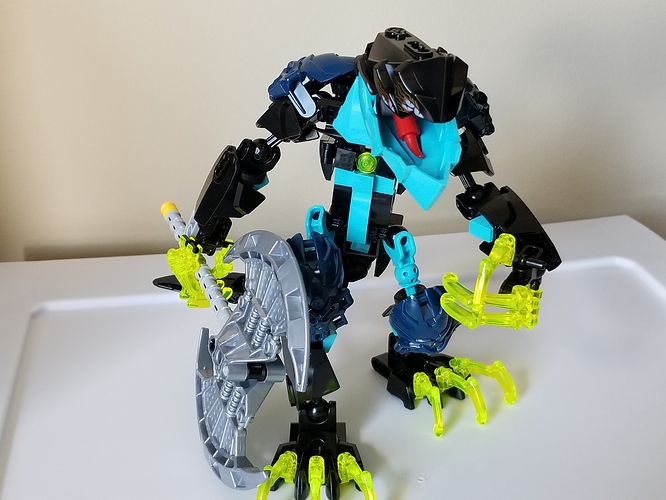 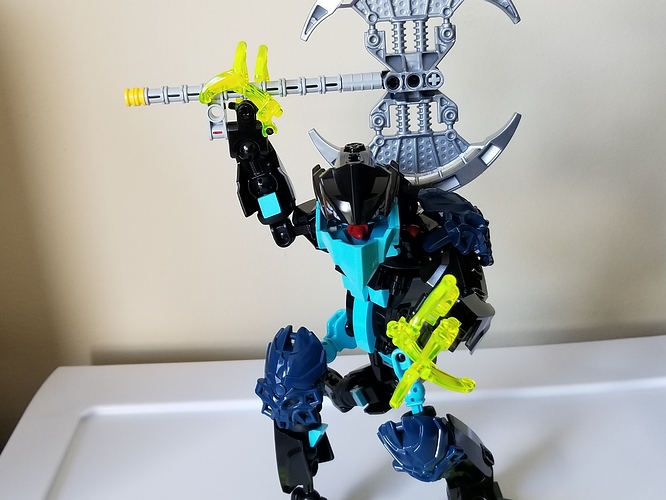 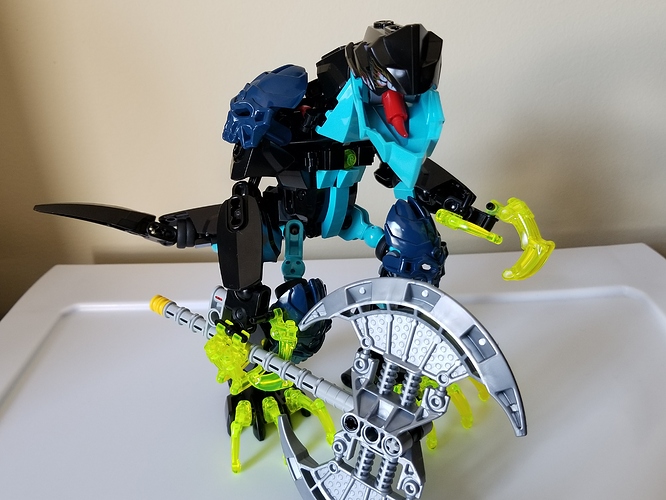 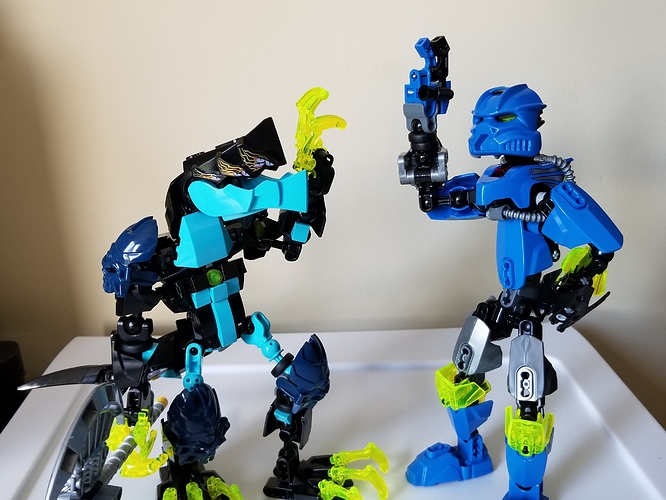 He’s not good with greetings or high fives 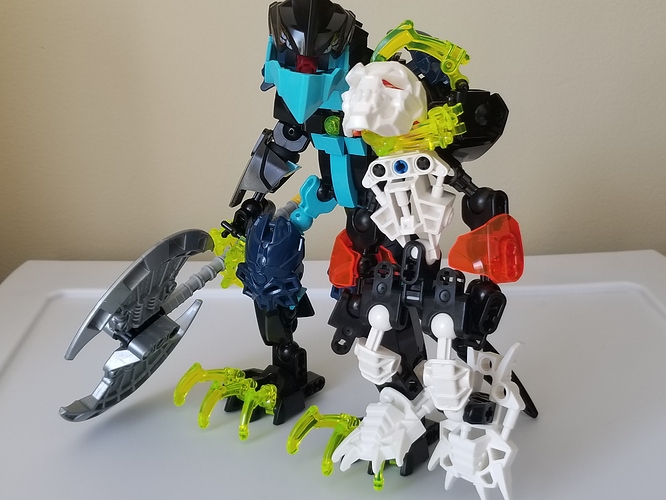 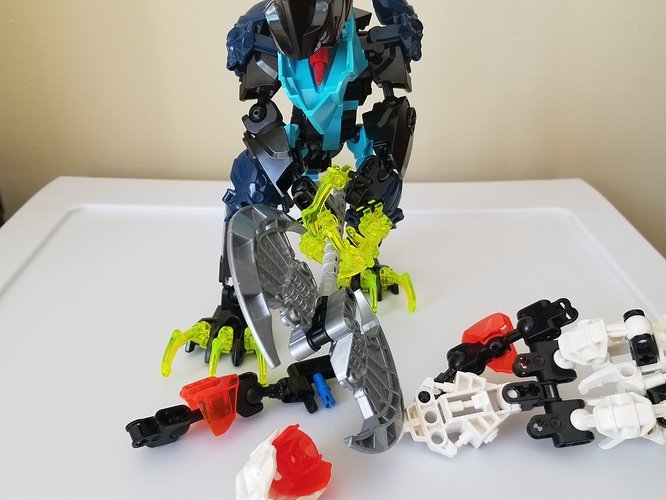 One of the few remaining members of his species as intelligence became more reliant than brute force. Usually he doesn’t care about things that don’t concern him. He only does what He wants or feels like doing. He only feels guilt unless greater suffering of his friends were caused by him, or because he thinks that didn’t inflict enough pain into his enemies. He finds joy in beating those he doesn’t like, and majority of the time ends up doing over kills, whether it’s with his axe or his bare hands.
A common tradition in Tytanos’s species is when a young one reaches a certain age yet relatively young, they are challenged to fight three skull spiders at the same time, those who pass are honored by the adults, those who fail are let to die. Tytanos was brave and chose to fight four instead, with ease, he was victorious. It is common for those who passed to wear the shells until they die, they say it’s good luck. Tytanos wears the shells on his knees and shoulders as he carries on the tradition practiced by his ancestors. 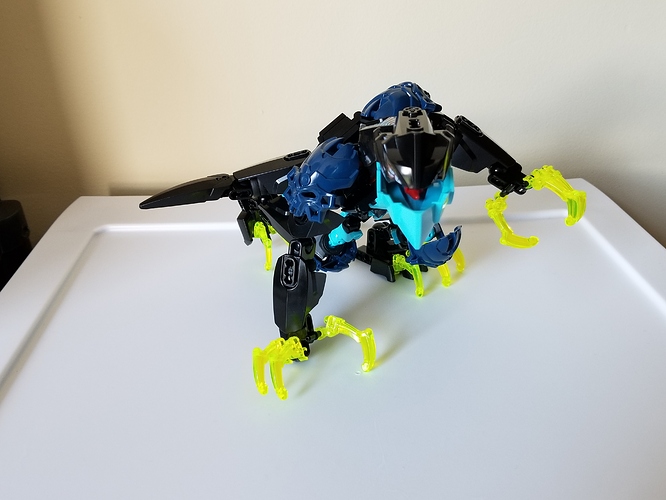 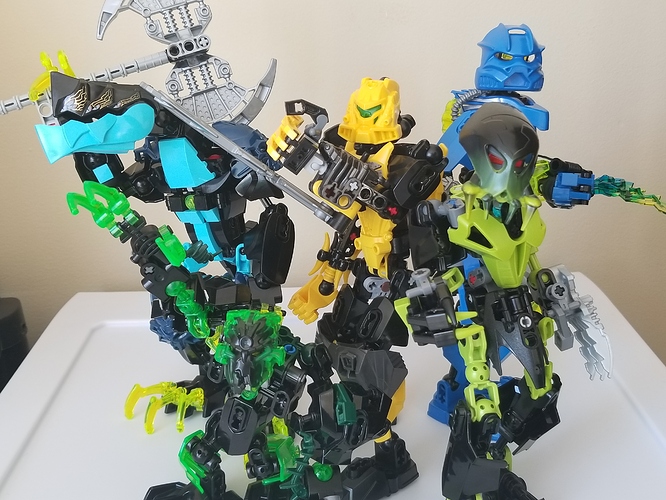 Thanks for viewing C&C is welcomed

The upper leg need some coverage (despite azure blue shell is non-existence, I would still like to see black or dark blue) and it looks disproportionate from the rest of it’s body.

Colors is alright, but the neon-green fingers/toes is abit distracting despite it resembling Storm Beast, the torso is rather conventional, the slope didn’t contrast too well, but I still like the build. 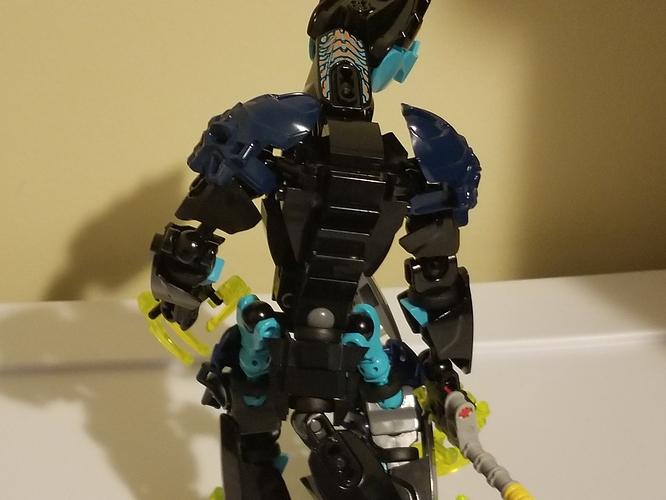 Also included the build, in case you were curious 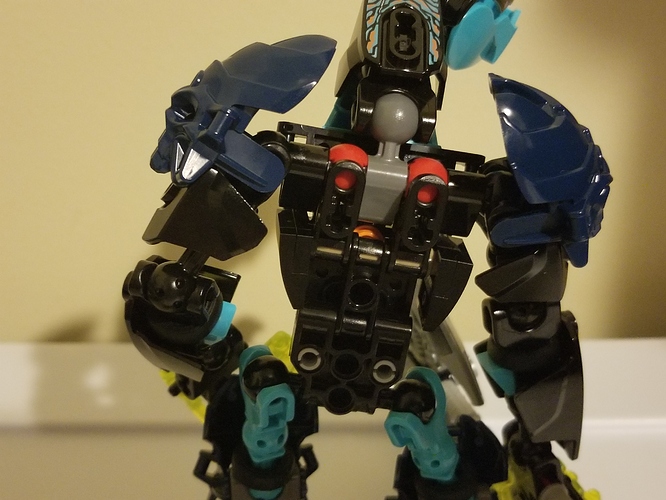 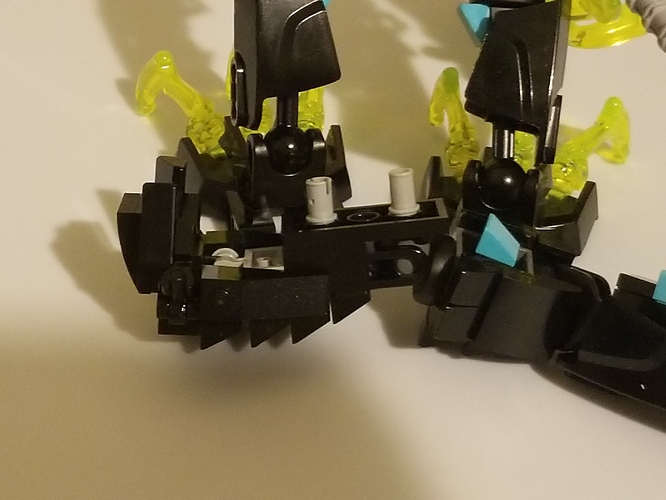 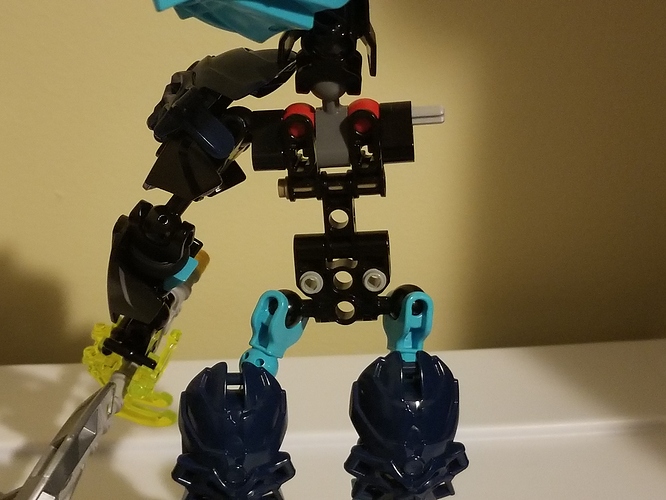 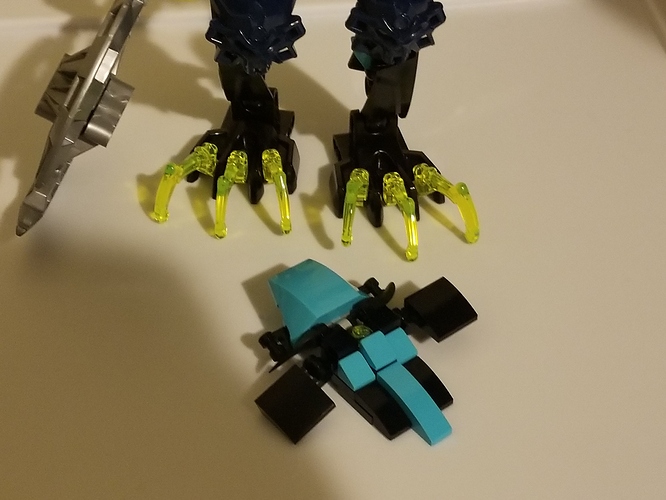 If Dwayne Johnson was a lizard barbarian, yes