“Since the dawn of time, Evil has stirred in the darkness, waiting for the forces of good to show weakness… appearing in many different forms, wearing many different masks… a timeless force, a corruptive darkness… the Evil of all Evil…”

The future can change at pivotal moments. In my world, Pohatu didn’t pull a jarring character ■■■■■ and suddenly care about Ketar. He tackled Umarak, who promptly dropped Ketar off the cliff. As Pohatu and Umarak fought, the MoCo got knocked out of his hands, falling off the cliff as well, eventually landing on the mangled body of Ketar who was barely clinging to life. His weakened state allowed the Mask to take control of him completely, transforming and mutating Ketar into Makuta’s newest vessel, the ultimate tool for world domination, and the embodiment of evil itself; Ultimate Omega Makutar. As his new body crawled forward from the smoke, Makuta was content; Okoto would fear his wrath soon enough. 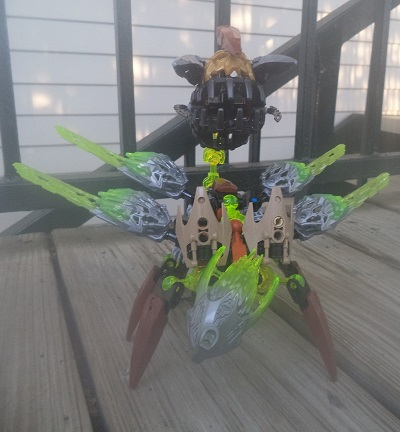 Makutar hunted through Okoto’s treacherous landscapes, searching for the pieces of his Forbidden Mask. No Toa could stand in the way of his fearsome claws and Tail of Control. 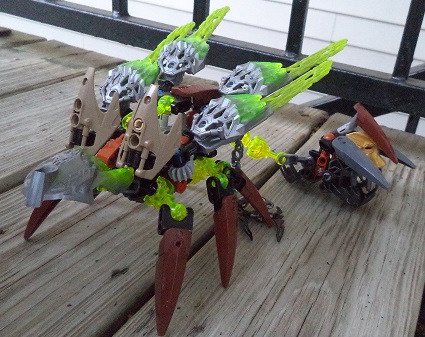 Eventually, his quest came to its forseen conclusion; Makutar recreated his mask, forged in the energies of Evil itself.

His tyrannical rule would not be stopped, and his dark power would flow throughout the island of Okoto forevermore. No Toa, Protector, or Mask Maker would ever dare to challenge his reign. All hail… the Scorpion King. 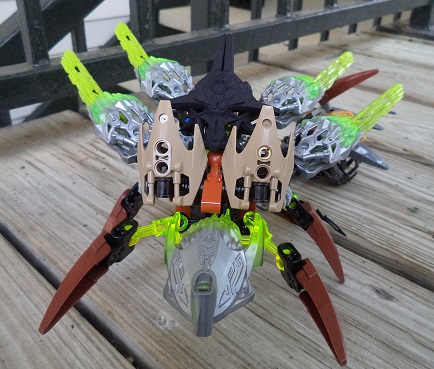 Uhh, I don’t really know what to say…
I guess it makes sense because Ketar was the evil one all along but…
It looks pretty cool

I feel like i should flag this on the grounds that this is a joke moc, because JESUS.

Your AU also provides justification for this awesome yet hilarious MOC, so you get plenty of points in the concept/execution category.

man you actually paid the 25 dollars for the MoUP

Very interesting, Meso. That’s really all I can say about it XD

So I had no real motivation to enter this Makuta contest. I don’t care for the sets, I don’t care for the art book, and I had no concrete ideas on how I wanted my Makuta MoC to look. That being said, I still felt like contributing by entering something. I also had an unrelated desire to find a use for this duplicate Ketar I bought for $5 before BrickFair. Being the efficient person that I am, what better way to motivate myself than to combine the goals together!

This MoC is a Ketar combo model, only using the pieces from the two Ketar sets that I own, plus the Mask of Control. As a Ketar revamp, I’m preeeeetty happy with how it came out TBH. My second and greatest challenge was finding an over-convoluted way to twist it into a Makuta MoC lore-wise. What better way than turning Pohatu into a heartless jerk in my headcanon!

So yes, fear Makutar. He shall bring about the doom to all who stand in his way.

(also, you may question the asymmetrical tan pin on the Skrall armor. Well, asymmetry is also evil. So it was 100% intentional.)

You’re a monster.
An absolute madman.

man you actually paid the 25 dollars for the MoUP 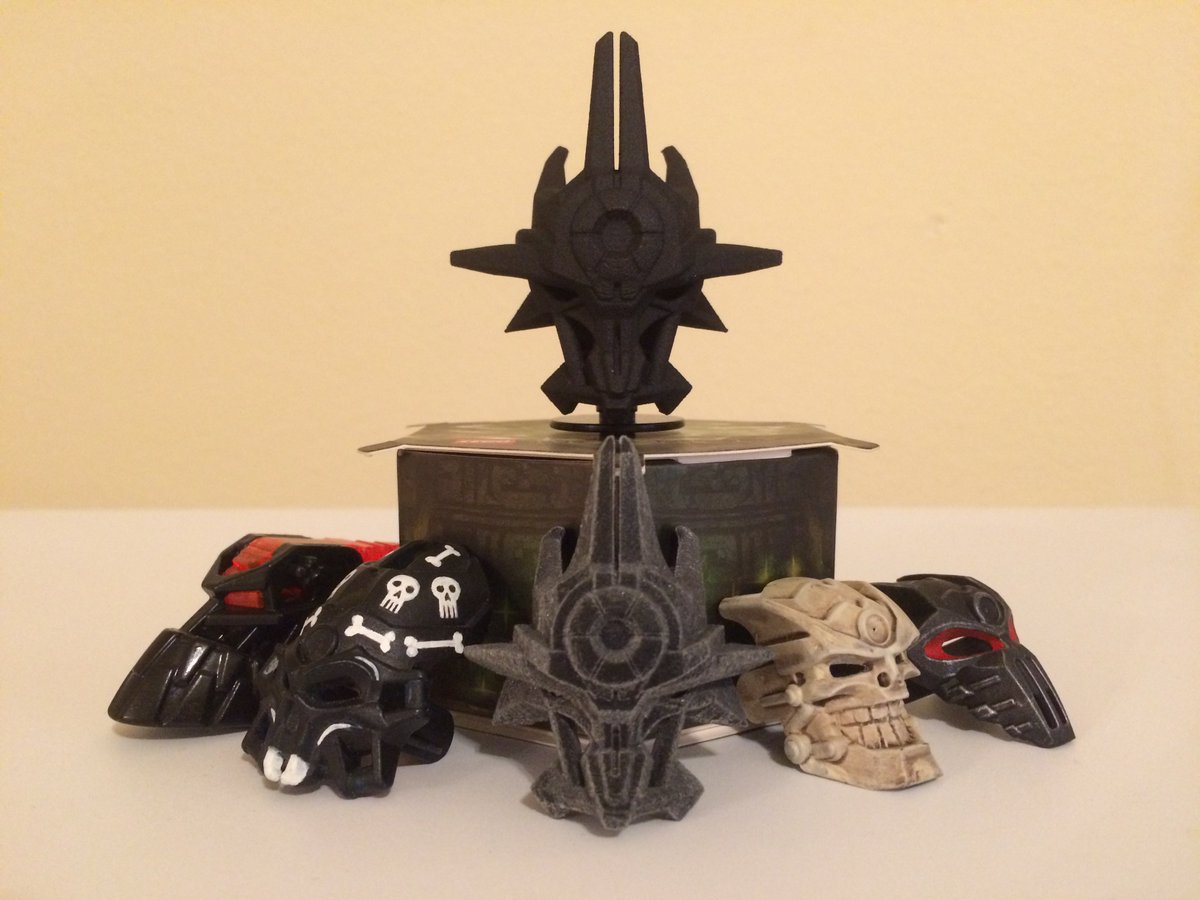 I actually bought two, and I plan on buying a third. :'D

I actually bought two, and I plan on buying a third.

Well, someone has some cash…

Well, someone has some cash…

All that saved up money to buy the BIONICLE 2017 sets we’ll never get. [/salty]

inb4 this one wins.

At least you managed to make it look more smooth, and, frankly, better looking than Ketar himself.

And i thought the original Ketar was horrifying enough. You’re a monster :^)

I actually bought two, and I plan on buying a third. :'D

You gonna spend the $60 on the super uber high quality mask?

I’ll be honest. This earned my like not because it was a good MOC (And it was pretty decent) but because that’s a great way to turn Ketar into something to fear.

It looks better than Ketar.

I see brickfair did you well.

im a poor chump and the only way for me to get it is to pay 25 bucks D:

We have a winner.

You literally threw this together for a chance at the random draw, didn’t you?

If this ends up winning, I’ll buy a second Ketar. So that I can build this “thing”.

This is awesome Meso, although you’re not alowed to use 3D printed pieces. Still, I love this!