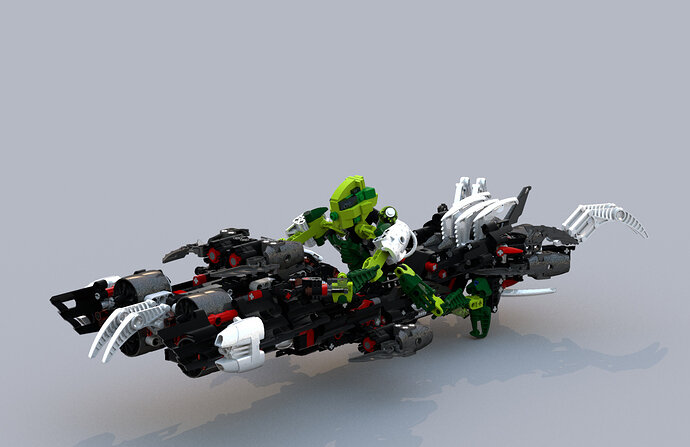 So I did this one in what little free time I had, it started off simple… as did all the UU series models. I am getting back into some stuff on the boards, I thought this was a good start, I’ve only seen a couple of decent revamp mocs of this model and I took inspiration from those as well as some personal diving equipment I thought was interesting.

It may be hard to see some parts I realize now looking at the renders but the black circular parts at the front are fan pieces, I’ll include another render of the front at the end showing it in better lighting. 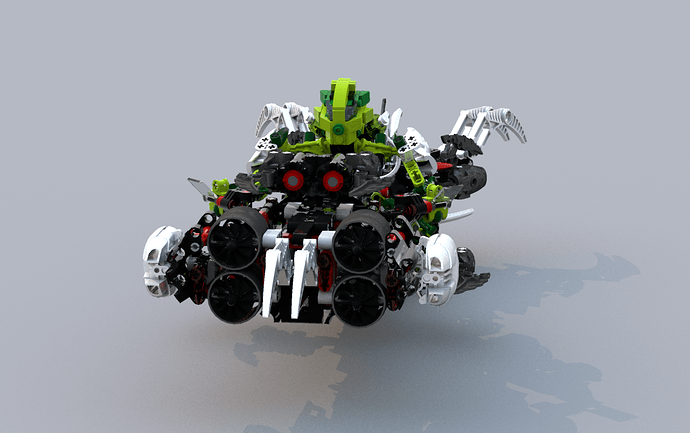 The design is fairly simple, it was based off some personal diving equipment as well as a sort of underwater-motorbike, sort of like a personal scuba jetski thingy or electric shark, the original set was fairly simple so not a lot to work with. Since LDD doesn’t have cordak blasters, I went with the 6 shooters as a decent replacement.

This moc includes a pilot Lesovikk moc, he’s nothing too special and based on the original set, the only major change would be the air tanks on the back.

Edit: The “white” parts are actually silver or light grey, the render messes up on these parts causing them to look like they’re white. 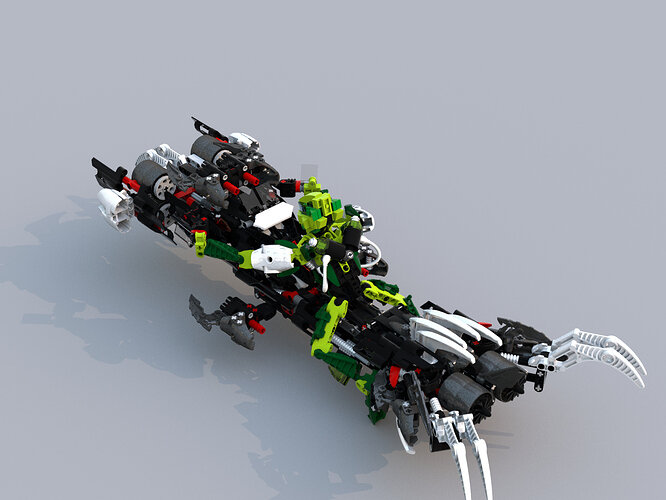 Total piece count (not including Lesovikk or ammo): 878 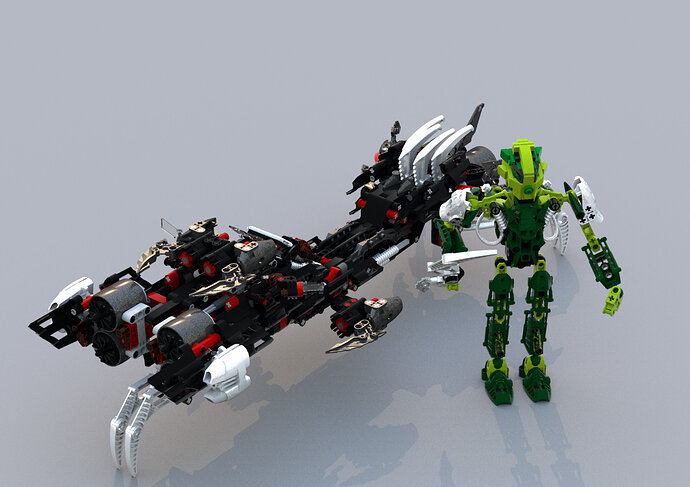 Lesovikk in all his glory, sword was a rough design of the original. 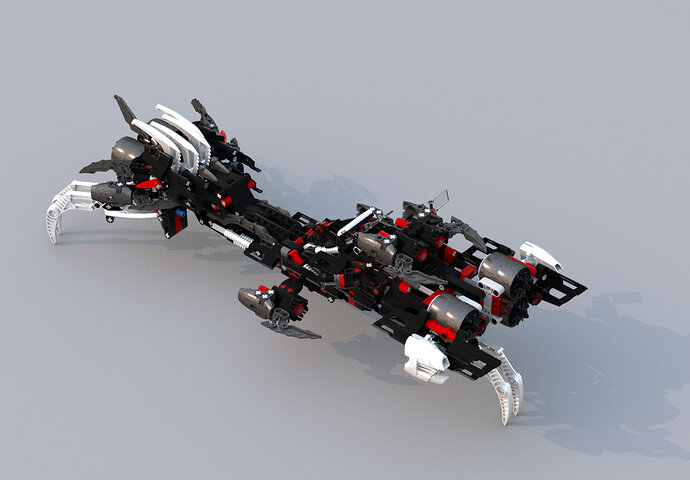 Another view of the sled. 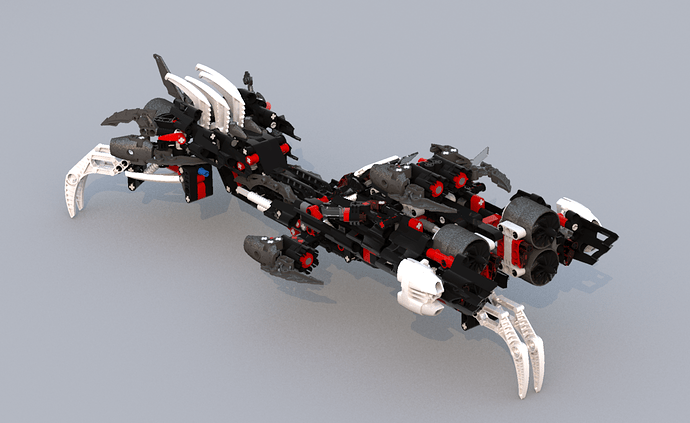 The front of the sled, the fan pieces are a little more visible.

Overall there wasn’t much to work with and part of me worries I strayed to far from the “sled” vehicle concept but the more I looked at underwater vehicles, the more I saw sense to this. I could have made something like the protector of water’s harpoon thingy but I didn’t like that, Lesovikk would just be hanging on to this gun and jet platform thing. An alternate idea I did have was to model it after a manta ray but that also detracts from the sled idea.

Comments and criticism are welcome as always

More ideas for other sets to upgrade are welcome, I’m holding off the Axalara for now, I need to prototype an idea for a potential main weapon design with it.

Nice! I’m not a huge fan of the white, but the build looks great! Especially those engines, they look amazing…

Thanks! Most of the parts are silver or light grey, the only white parts are the hexagonal screen, but that’s a place holder really for textures and adding more black would have made it impossible to see. Some parts may appear white in the render, the only white pieces are those making the screen, the rest are silver.

It’s amazing! but i don’t think that white really fits.

OK i got it

That’s a great build, but unfortunately it don’t looks like the sea sled at all

it looks more like a new and original vehicle (which is a great thing, don’t take it wrong)