The Makuta are my favorite canister villians, with the Baraki only taking the 2nd spot.

I think Sons of Garmadon wasn’t that bad of a set wave. The Temple of Resurrection and Killow vs Samurai X were good, and the Katana and Ninja Nightcrawler were far better than expected. I don’t think Street Race of Snake Jaguar was that bad, and SOG Headquarters had some nice touches, even if the main spinner arena design didn’t work as well as others.
I also think the D2C Hogwarts castle should have used microfigures instead of nanofigures. (Microfigures can use some accesories on the head stud and have more intricate prints than nanofigures, plus I love the Lego Games Hogwarts set).

I think Skybound was a really good season for Ninjago. It had some nice characters, some cool world-building, and tied itself in pretty well.

Even the fact that none of it ever existed doesn’t annoy me all that much.

If Lego went entirely licensed, I wouldn’t mind it

There was a tasteless joke here, it has since been removed at the discretion of other members

It’s not so much licensed vs unlicensed for me, it’s just that I think Ninjago is heavily overrated and has overstayed it’s welcome.

Once it goes past eight years I’ll get really salty

The reason people like it so much it’s because it’s the closest theme that got to the level of Bionicle. Ninjago it’s pretty much today kid’s Bionicle. Sure, it will never achieve what Bionicle once did… But it’s the closest theme to Bionicle that we got since it’s cancellation.
I hope it continues and gets better over time. As much as I would like to get more themes similar to it, LEGO just won’t do it. So I would rather have one good theme than nothing.

The reason people like it so much it’s because it’s the closest theme that got to the level of Bionicle.

Anyway, back to unpopular opinions

I think Bionicle shouldn’t have come back…

Oh no, David and radrix are coming, they won’t accept that unlicensed stuff isn’t as good anymore

That’s pretty rude, I really see you want to challenge us to an argue and I don’t want to do that. So please have some respect for our opinions.

I want to end this discussion

I think we can continue this in a Pm, how does that sound?

Whether the fans think so or not, it’s kind of true. Ninjago is close to beating Bionicle in it’s life span, being currently in it’s 9th year, and not showing any signs of stopping any time soon. It has a great TV Show that has arguably improved over time, and a pretty complex, yet easily accessible story. It was last year in LEGO’s top 5 best selling themes. It has gathered in those years a pretty large fan-base, that may not be as big as the Bionicle one, yet big enough to potentially continue after the theme gets canceled.
Again, Ninjago can’t even compare to Bionicle, but what has done so far deserves at least a little bit of praise in my opinion.

not showing any signs of stopping any time soon

…aside from that soft reset from the movie? To be honest, Ninjago seems like a tired series, there’s not much they can do that’s new and won’t be torn apart or compared to another year.

The core characters are the same, the villains fall into categories. Bionicle did things fresh each year whether it be changing the style drastically (Compare the Inika to the Mahri or the Hordika and the Metru) or changing the theme (Inika to Mahri) or even just changing the villain (Bohrok to Rahkshi).

[details=On the Castle theme]Also because I’m super late to the party on this one, I checked Eurobricks and cannot find any support for the castle theme. I think the reason castle has run as long as it has is for 2 reasons.

There is a fanbase on Eurobricks for castles sure but that doesn’t mean they’re fans of the castle theme. Bionicle had a rich story to it, that’s why the fans have kept it going for such a long time, castle never did, I never wanted to learn more about castle and I did buy a lot of castle sets.[/details]

Ending with a new thing to start a fresh conversation which someone will ignore due to the content above, I don’t like lego city being so flat, chuck in a bridge or incline somewhere, even if its a small bridge over a pond.

I really like city, sure they do similar things like police stations but they do also do new things as well 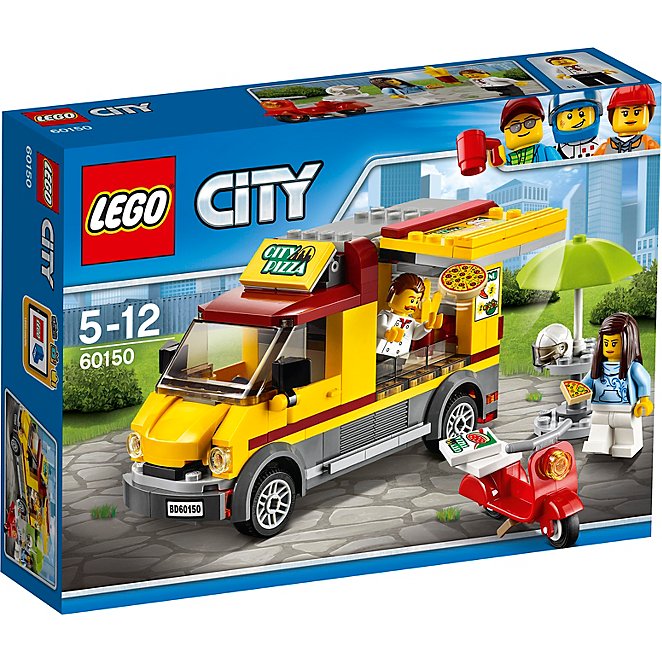 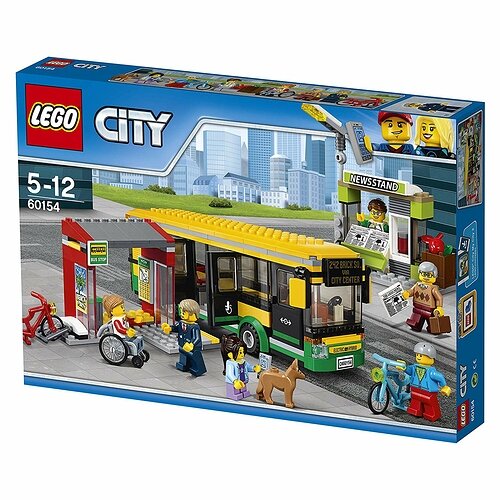 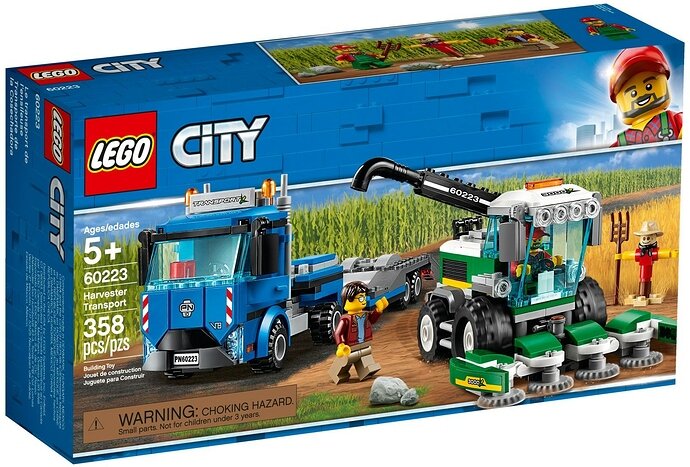 image.jpeg1634×1106 438 KB
You don’t have to look hard, there are many great gems like these! But tragically they have been overlooked, left there, the police stations sell better but this stuff sure is interesting

Edit: just checked something, there aren’t that many police sets in city at all! 109/607 and there are only 57 fire sets!

…aside from that soft reset from the movie? To be honest, Ninjago seems like a tired series, there’s not much they can do that’s new and won’t be torn apart or compared to another year.

Well, that is how the theme has always been, yet people still like it. Tired or not, it still manages to improve with each passing wave.
Have you seen the trailer for the new season? I don’t know about you, but I personally have never been so hyped for a new Ninjago season in a long time.

Attempts to ■■■■■ back to unpopular opinions about Lego

I think some Jack Stone sets are pretty cool

I think some Jack Stone sets are pretty cool

I tend to agree with that. The problem with Jack Stone was not the Weird Figures as most people think, but rather the over-juniorized builds. And yes, a few of the sets aren’t really that bad.
But still I don’t like the theme overall.

I kind of despise adult Lloyd. He was amazing as a kid, but after that aging stuff, he just became kind of boring, and Child’s Play gives a bad taste in my mind because of that. Really the only positive thing Lloyd has done in a while in my opinion is introduce my favorite single character in the series, Harumi.

I did like the sets but the minis were a little jarring.

Edit: I NEED THE PIZZA TRUCK