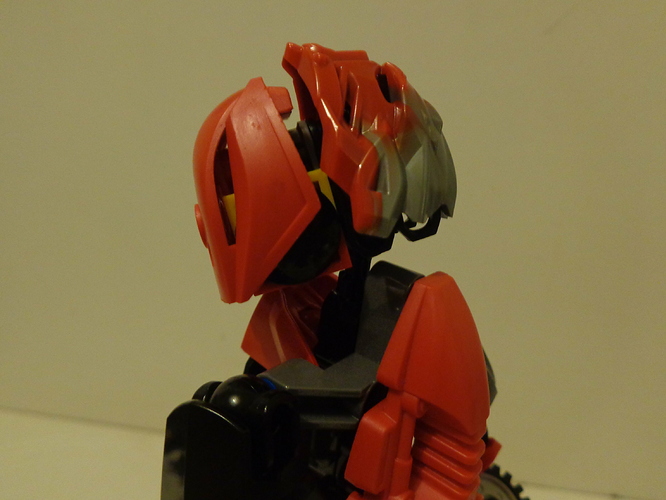 This is him in his position as a scientist. His third version is going to focus on his acceptance of Lady Void’s offer to be a Royal Guard. It’ll have more silver and he’ll look older/more mature. 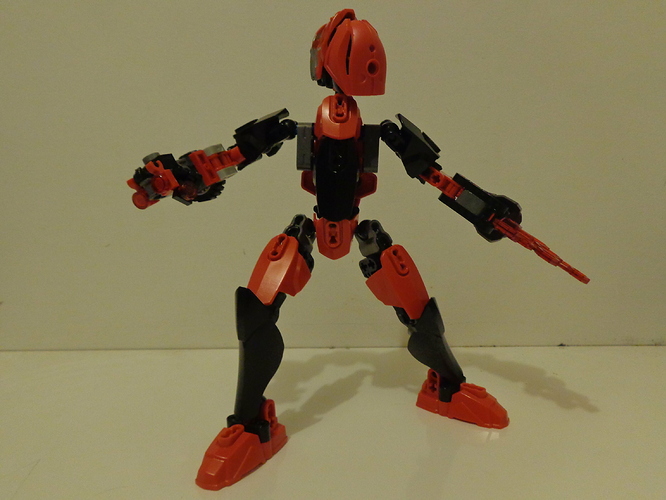 I gave him more black because I felt his previous form was lacking in that department. And yes, I have fixed the leg issues you see before you. 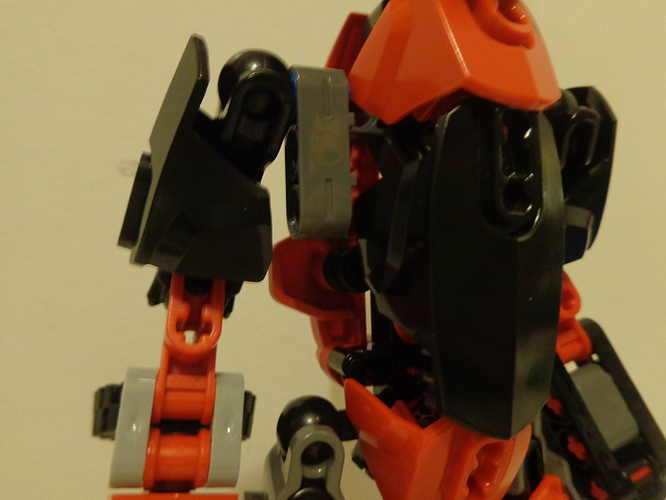 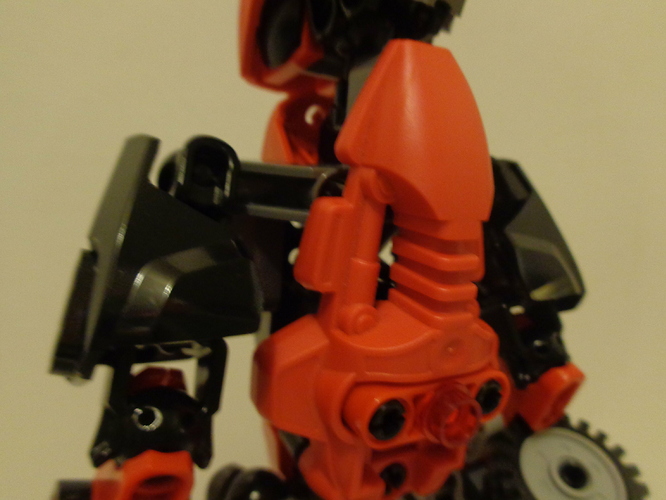 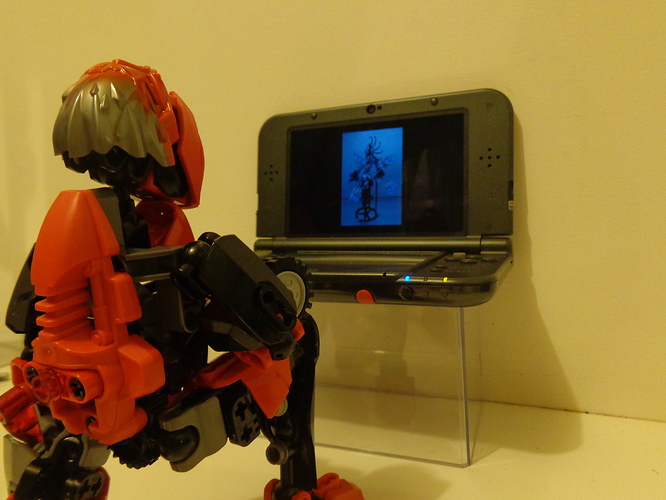 Name: Urius (Pronounced yu-RAI-uhs)
Title: The Devoted Protector
Class: Scientist/Engineer
Ability(ies)/Element(s): Though he is relatively young in terms of Aeonyx, being only fifteen thousand years old, he is gaining proficient control over his natural ability of cyber-fire manipulation, which seems to be an off-shoot of void essence, though it differs greatly, being somewhat harder to control and easier to let loose. He is also a proficient hand-to-hand fighter, mastering several fighting styles and even creating one in his spare time.
Weapon(s)Tool(s): If required to fight, he will use his energy blade, which is capable of cutting through most anything and is also able to be controlled mentally. His ring is located on his lower right arm, near the elbow, and can be used to deliver devastating elbow strikes.
Physical Appearance: Slim Teenage Male wearing moderately bulky armour
Gender Pronouns: He/Him
Bio: When he was young, he accidentally wandered into Kairos’ laboratory, awed by the scientific splendour. Urius was almost killed by the Overseer before Lady Void stepped in and stopped Kairos. Ever since then, Urius has never let Lady Void down and has never ceased in his loathing of Kairos. After years he was also offered to be promoted to a Scientist as well as become a member of Lady Void’s personal guard, but denied the latter because he believes that he isn’t ready, though the offer is still there, and he was allowed to have his individualism grow at a faster rate than most average Aeonyx. While he is somewhat impatient, he cares deeply for the wellbeing of Aeonyx as a species, and is willing to put his life on the line for Lady Void and her interests. He also has a great respect for the Migrator and Lady Void’s Court. Though it is not on the same level as Lady Void, he still holds them in high regard, viewing Migrator as a mentor of sorts, Famine as a motherly figure, Death and Pestilence as fellow (though superior) scientists and War as his ‘sensei’ of some kind (as he taught him a large sum of fighting styles). Lastly he has somewhat of a rivalry with Alieraah, both wanting to keep their records flawless for Lady Void.

I really like how you used Tahu’s mask on his head. The grey part looks like grey hair, think who deepens the scientist silhouette.

. I just used it because I can’t find my 2015 Tahu mask. Plus, he’s much younger than most Aeonyx. It was just a way to get more silver into the MOC to match the left arm.

I can’t believe this! LOL!

Just a coincidence. ish. Not really.