feel free to point out all the flaws 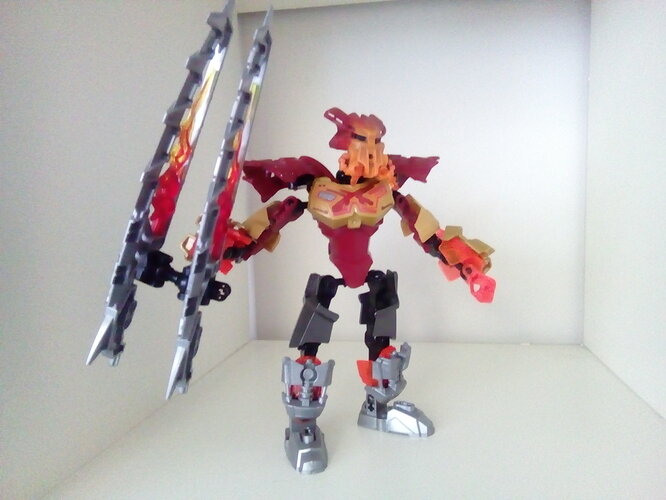 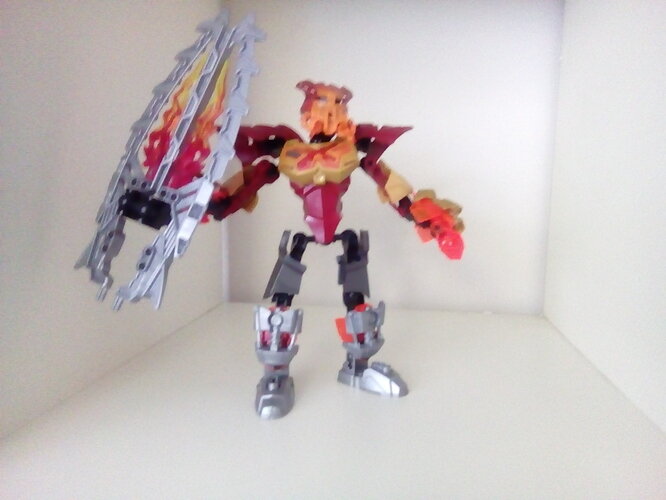 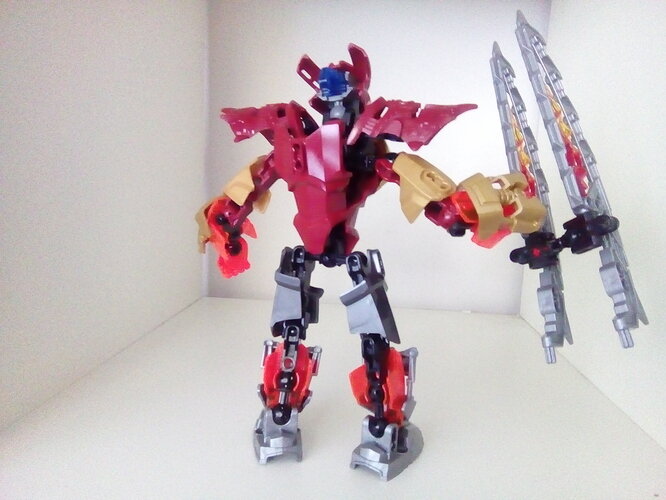 feel free to point out all the flaws .

give more i know it’s poop

The color scheme is inconsistent. What you’ve got on the torso and upper arms looks really cool, with the maroon and gold, then you get the limbs, which have neither maroon nor gold. The shield/sword is an interesting concept, but just sticking the two swords next to each other like that doesn’t work. The armor coverage is rather basic, and really doesn’t flow. The legs also need to be longer and a bit bulkier, I think. The torso actually looks kinda cool, but the rest of the MOC feels haphazard and very clearly shows how rushed you were.

Its very obvious it was rushed. Basic build with gaps, inconsistent color scheme. Its not the worst thing but i could use some work.

it makes me mad that i didn’t get in, i already lost
when i first found out i was trying hard to resist the demons “it’s never good enough”
i can’t get over it it disgusts me.

It is a very simple moc, but I think it is OK. The improvised sword, however is… weird. Also his head and shoulder armor seem to stick out too much. I would change the gold with grays or the other way around, to fix the inconsistent color scheme. And also, it looks more like a regular Toa than a titan. Try to make him taller and bulkier.

How? The only similarity is that they both have metro red and are linked to fire.

The mask and the gold, even though vakama doesn’t have gold.

That isn’t even vakama’s mask, but ok.

I can’t believe I mixed that up.
My bad, guys.