Two of the world’s best jet pilots prepare to face off in a battle to the death. They are…
Ophius and Vokuul! 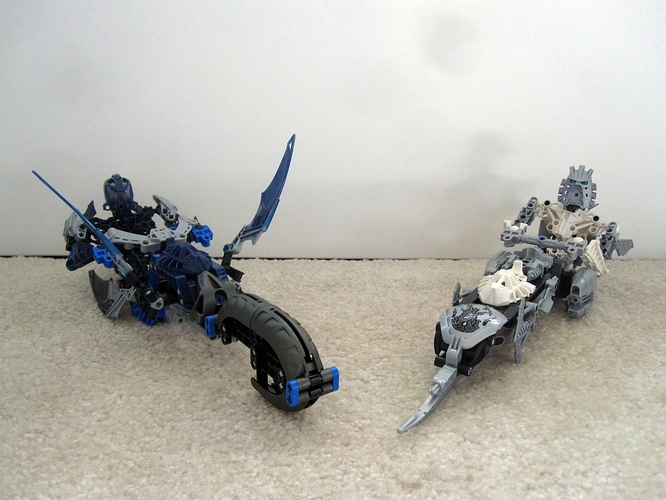 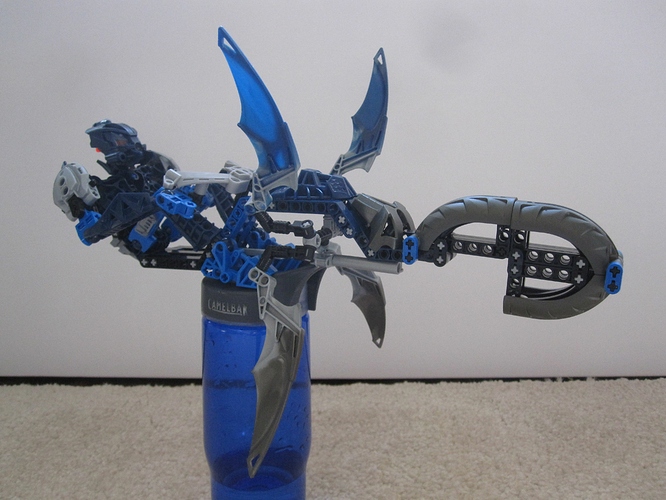 A Kymer thief, Vokuul cobbled together her ship together with stolen parts. The jet she rides, the VS-3, is slightly slower than most ships, but has great agility. The wings can fold in and out and are used to steer. 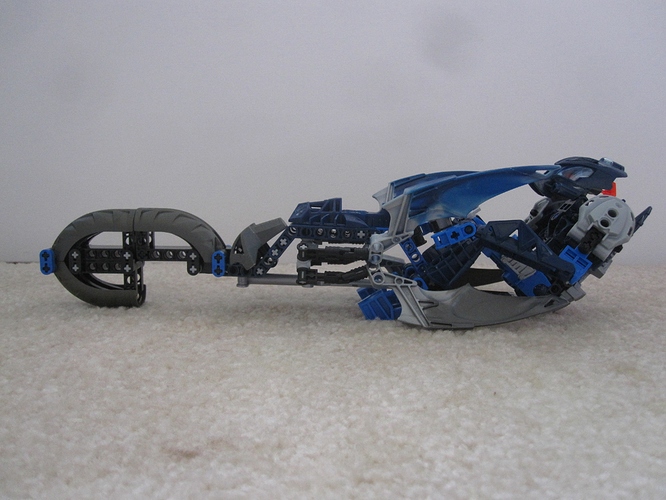 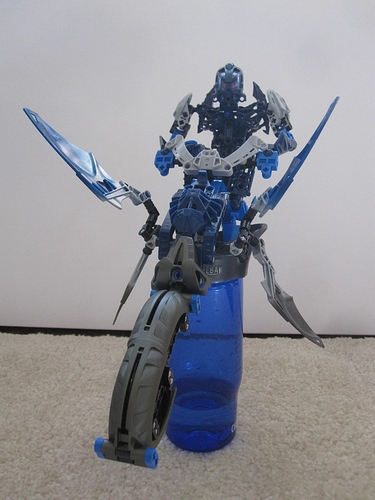 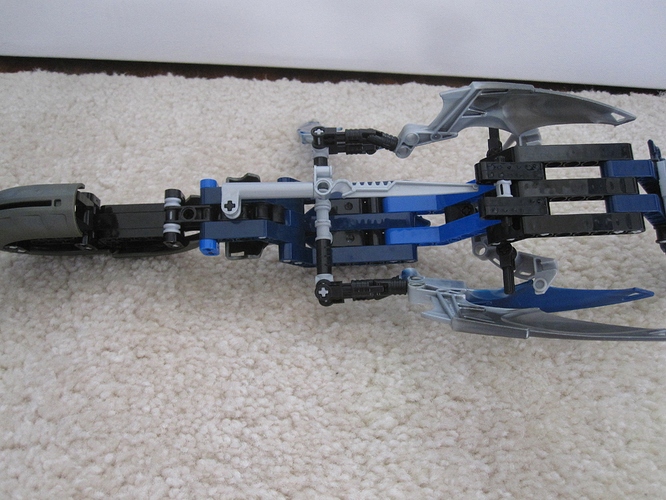 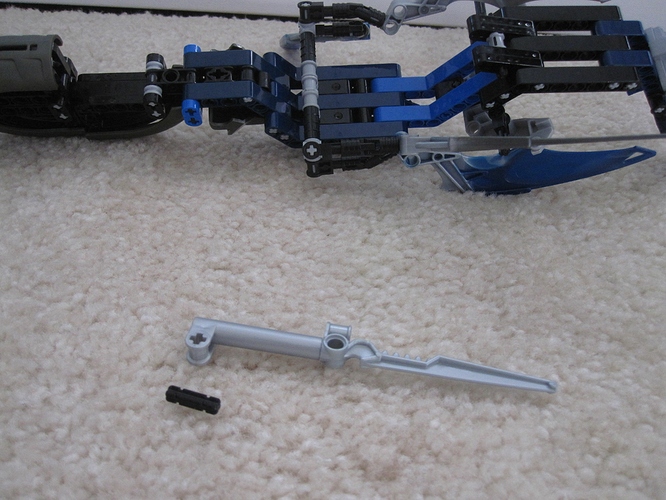 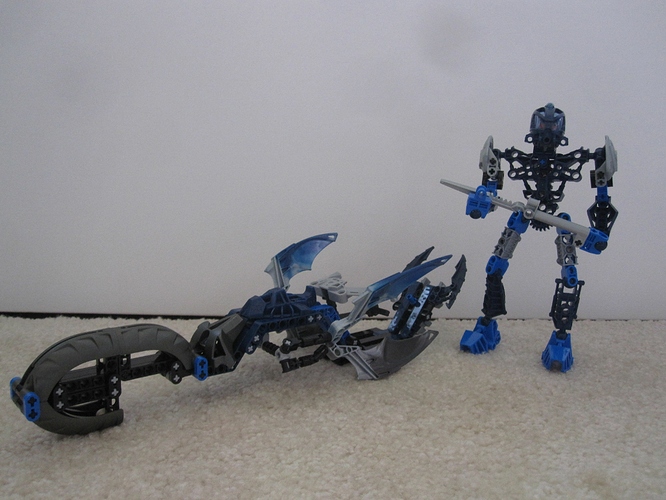 She carries a harpoon as a weapon. 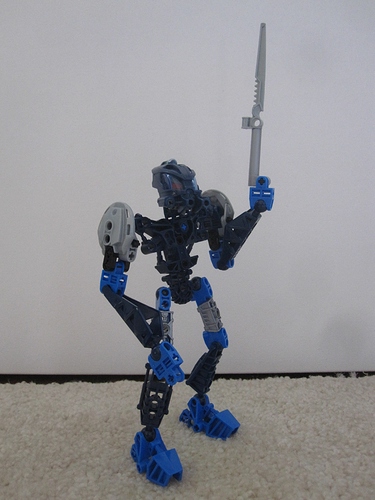 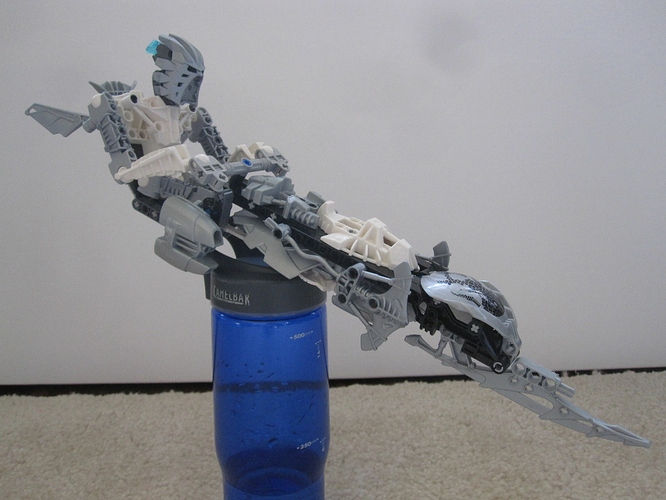 Ophius is an ex-soldier, who decided to fight evil on his own. He rides the WK-4 an elite cruiser ship. It has great speed, but less maneuverability. 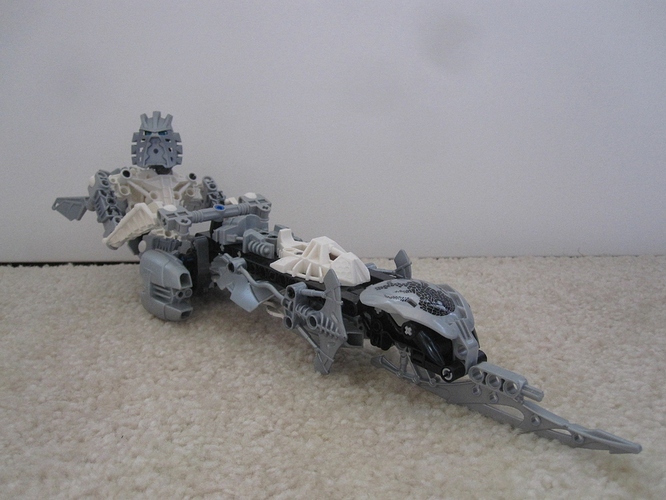 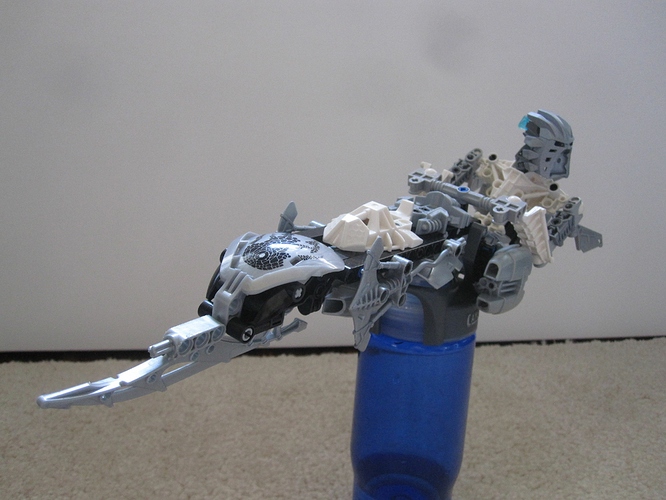 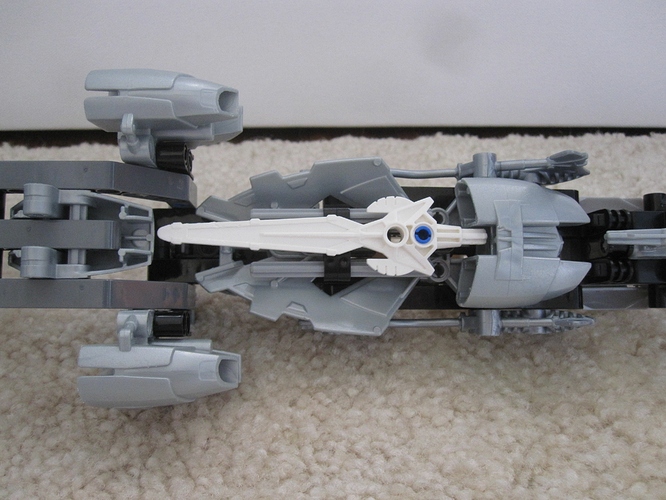 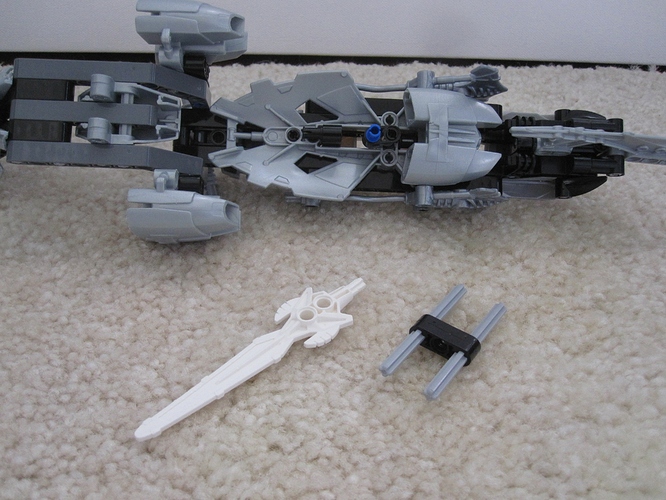 One thing… He has no legs. 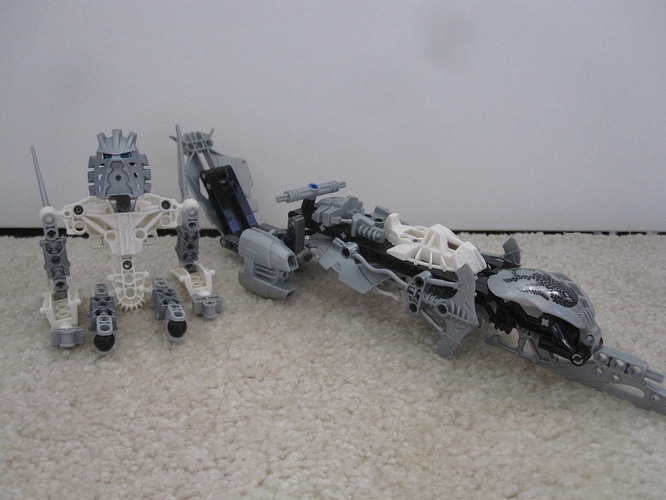 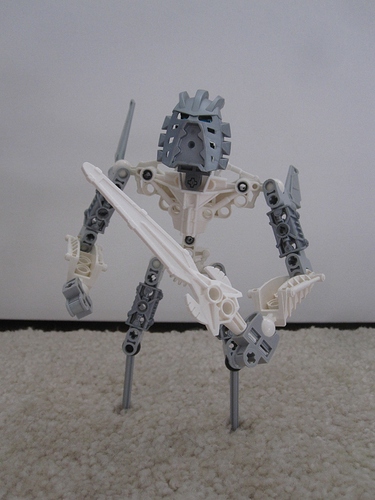 Ophius is chasing down Vokuul, who is a notorious criminal. Vokuul spots him and proposes this: a dogfight in the skies to the death. Ophius agrees to this, and both prepare for the final battle.

I will upload a second part, showing their battle in full. Both also get some upgrades before they fight.

Let me know how I did! As well as comments and criticisms, let me know these:
-Who do you like better?
-Who do you think will win?
-Guesses as for what VS-3 and WK-4 stand for.
-Suggestions for upgrades.

I like both, but something about the VS-3’s unfolding wings and the cool shape made by those Rahkshi backs up front make it stand out to me a lot more.

These are better vehicles than I can build.

Both are fairly cobbled and basic but they seem like a barrel of fun, honestly.

I am reminded of king Vultraz’s mount.

I just looked up a picture of Vultraz for reference, and geez, that’s a lot of red. 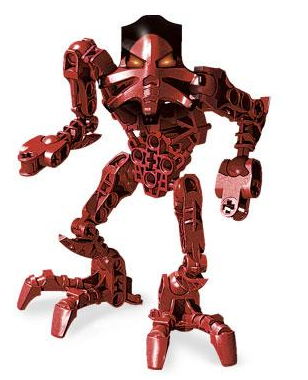 Usually they make the body, or at least the hands and feet a different color.

It’s an old joke I don’t quite get.
I saw an art of “King Vultraz” fighting “Omega Tahu”.
It was weird.

I like them both. Perhaps make Vokuul’s a little more haphazard, what with it’s supposing to be cobbled together. Make it something kind of mad max inspired. On the other hand, make Ophius’s much bigger and bulkier, since it’s supposed to be less maneuverable. Also, maybe make his legs look like some sort of prothstetics. You know, something thin, metallic? Maybe use the piston pieces. And give him feet. But, as I said, they’re still both great!

i want the peg legs to look a bit more… special.
not just grey axles.

Someone ran out of parts.

These are pretty good, Ophius’ thing could use a bit more white, though. Do you have a spare Kohrak/Kohrak-Kal plate?

@Asriel one big talkin’ walkin’ Undertale reference, where u been all my life?