Simple: You can throw whacky, blursed, weird and crazy crossover ideas between various pieces of media

Hmm, I’m surprised and shocked at the same time to see such a role-play. It isn’t at all a bad idea. However, you do know Iron-Blooded Orphans is a very… not so friendly PG-13 show. It has a lot of blood, violence, and other adult themes and something that isn’t generally overall PG-13 friendly. Now, I don’t know how you are going to mix two separate shows that a very opposite towards each other. Iron-Blooded Orphans is very mature and dark while My Little Pony is kiddy, guffy, and anything that is the opposite of dark and gritty pretty much. I wouldn’t call the show immature… since it has been a long time since I even watched My Little Pony. The last time was when I was a kid. For your information. Iron-Blooded Orphans was the first Anime that brought me into Anime, so this does hold a…

The VA for Makuta was involved in a project from the same studio as VeggieTales, so there’s already that connection.

We wouldn’t be able to stomach such divine power.

yeah but I want it

yeah but I want it 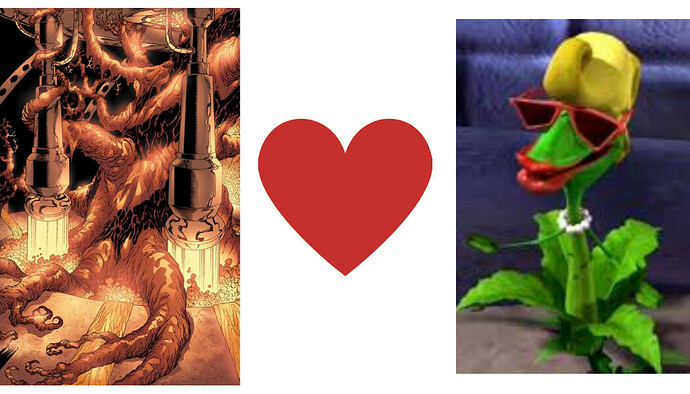 do you have even the slightest idea how much power that would give me?

not nearly as much as it gives me.

This is as good a time as any to get cancelled. About a year ago iirc, there was a Nak and Jay episode about the Golden Years vs Ignition in terms of story, toys, and anything else. At a certain point, they delved into their usual debate of whether the Piraka or Barraki were better characters.

Now, as a side piece to the convo , they absolutely raked the Makuta of Karda Nui over the coals. As an ‘08 shill myself, I was outraged. Literally frothing at the mouth. I think I had an aneurism or something. I specifically remembered the Makuta being dynamic to the bone, recalling all sorts of cool moments.

I remembered Antroz being a cunning, manipulative tactician. I remembered Vamprah’s vow of silence to be characterized remarkably well, implying his feelings and emotions through movement alone. I remembered Chirox and Mutran not as interchangeable scientists, but as rivals with distinct traits. I remembered Gorast’s devotion to Teridax being explored well. I remembered Bitil … yeah he actually is paper thin. And Krika ofc is memorable. I was gonna write all this out as a response in the comment section of the video.

All that characterization I remembered, the bulk of it at least, was from a My Little Pony/Makuta of Karda Nui crossover fic called Six Shadows. No joke, that story was dope.

The plot picks up during the Karda Nui energy storm. The Makuta were all marooned in the storm, left to die. Using his Crast, Krika formed a sphere of repulsion around the 6 remaining Makuta. The force between Krika’s mask and the storm shoved the group across universes, where, yes, they landed in Canterlot, capital of the MLP world.

The story, believe it or not, is actually great. It deals with how the remaining makuta deal with the knowledge that Teridax was tried to kill them with The Plan. Gorast is in denial, Antroz tries to vie for power, Mutran literally couldn’t care less. There’s also the subplot where Krika’s shell is inoperable, and the Makuta have to find a way to get the resources to cure him from the local government. There’s all sorts of interesting negotiation scenes that arise from that between Antroz and Celestia.

So, yeah. It’s been a while since I read the story, and it looks like it’s been on hiatus for two years now. However, what is there is worth a read, if 2018 Door is to be trusted. Six Shadows on fimfiction.

So, uhh, yeah. Checkmate, Nak and Jay. You just got clowned on. I just proved mathematically how the Makuta were better characters than both the Piraka and Barraki combined. Beat that, nerds.

So, uhh, yeah. Checkmate, Nak and Jay. You just got clowned on. I just proved mathematically how the Makuta were better characters than both the Piraka and Barraki combined . Beat that, nerds . 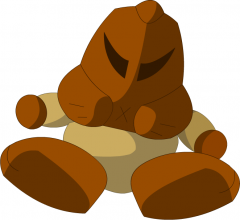 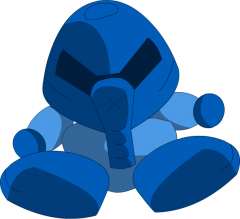 This would be it’s own smash bros by itself, and may or may not destroy the internet
Also,

also, i don’t need to make a topic just for angry birds epic, do i? 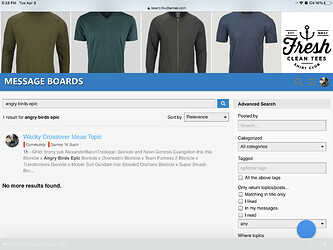