I reworked my Self-Moc
and it has a very strange concept
I wanted to make One Punch Man but I did not have enough parts. Which became a new Mikara Moc which was going to be Half Jotaro Kujo and Half Satima. then I wanted to make Whaddon again … BUT I wanted him to be so overpowered that nearly a threat to Lunarria with one sweep of Rebirth this all happened because of this song https://www.youtube.com/watch?v=QImBolnTVH8
and thus he also as another aliases 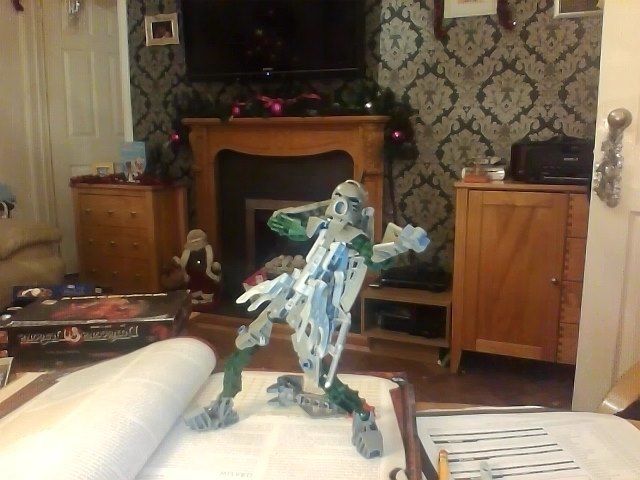 he is on my new Dungeons and Dragons 3.5 Rulebook 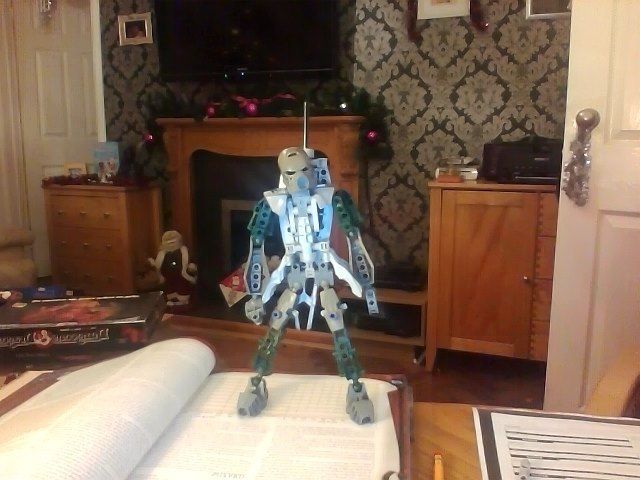 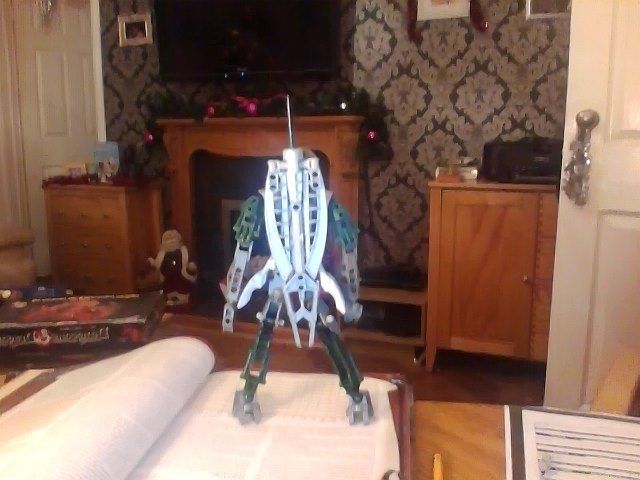 Changes and Alterations
Has a Battle Skirt now

Rebirth is Symmetrical and Better done

And better back armour on the arms

ONE SLASH TOA!!! lol But I really like this! Good Job!

I think he could use a chestpiece or something, but it looks good.

That is one big sword.

I’m not sure about the way that the legs are connected, but the rest looks fine! Could do with a couple more pictures though

Hmm, yeah, much better. Could do with some more armoring, but it’s relatively good as it is.

I’m interested to know if the sword? on his back can be used as a handheld weapon. Nice concept, nice MOC (The torso looks very technical, and the open axles look awkward, but that’s all), love the gray Hau.

Rebirth can be used I hand

also dont worry about the demonic santa in the backgorund

not bad. He needs a little more green