What Did You MOC When You Were Younger?

You know actually that still exists

Oh yes. One of my best friends makes some phenomenal bases.

I’m just glad that it’s gone from stuff like this: 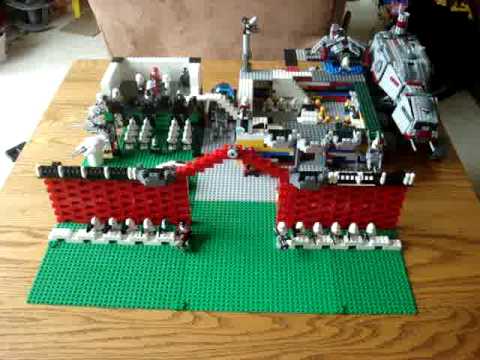 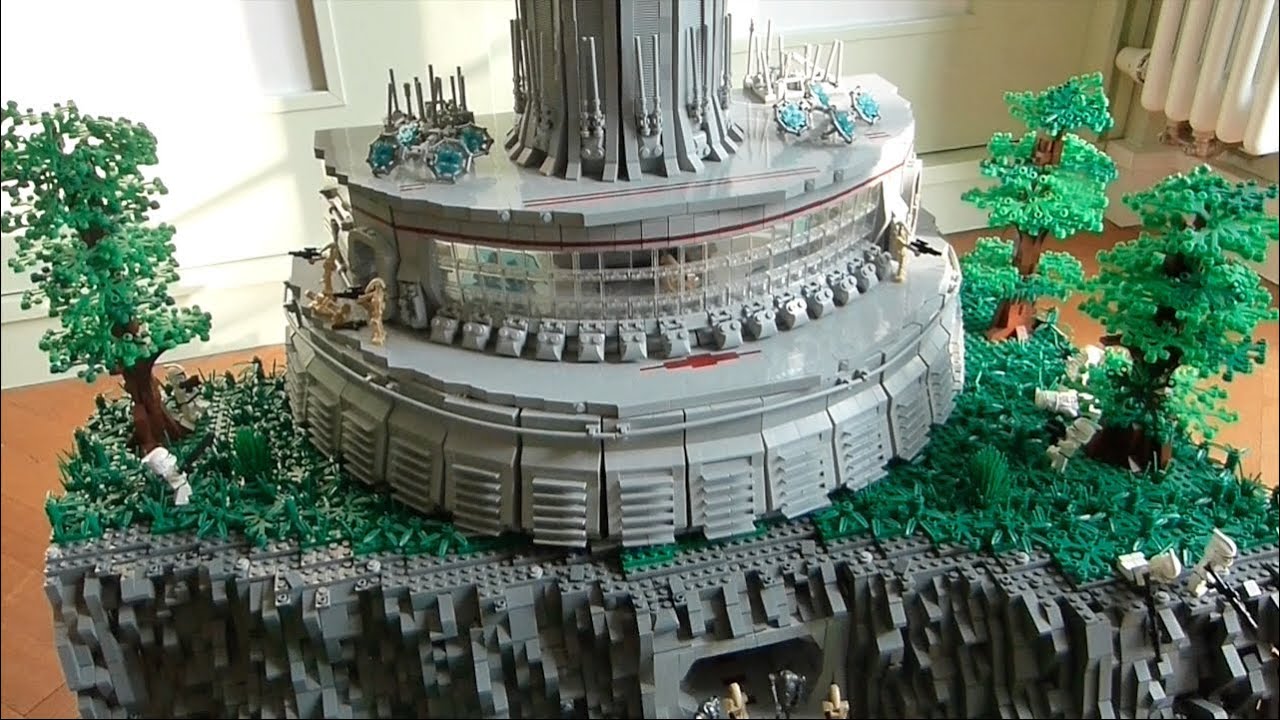 I’m just glad that it’s gone from stuff like this:

holy crap iremember that stopmotion
i swear little me bought like a 1000 clone trooper battle packs for onl 9.99
those were the days.
but now battle packs are so much…
man i wish i could buy them more

but now battle packs are so much…

You mean this one? 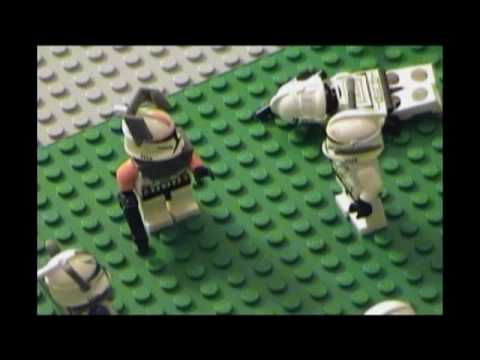 You mean this one?

Yes
i also remember one with the old 2006 clones

eh i wish they weren’t

i also remember one with the old 2006 clones

It’s probably another of pizzamovies’. I recommend going through his channel. Fair warning, you’ll probably get an unhealthily-high dose of nostalgia.

eh i wish they weren’t

To each his own. 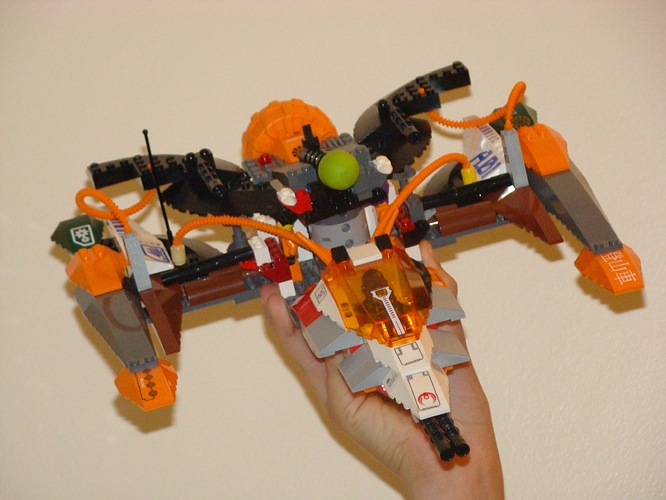 Circa 2011 I think. I should try and find some older ones.

I just built whatever. Most of the time I was pretty good about color, but the builds were terrible.

i built houses and spaceships… as well as star wars and ccbs.

without good color schemes, mind you.

The oldest MOC that I remember was an Inika build guy with Kopaka’s 01 mask. He was completely white, wielded Nuju’s icepick, and was so buff that he could barely move!

Unfortunately, I don’t have any pictures.

Since I had mostly G2 parts mine were not color coordinated protector builds with unholy long arms.

I just finished up a revamp of my first moc.
I’ll post pictures later