What if bionicle never ended?

This is a topic I find interesting. I don’t see many people talk about this. I want your ideas as to what if Bionicle never ended.

Then the story would become dry, and they would resort to repeating things and making up alternate timelines. Basically, it would become DC Comics.

it would become DC Comics.

I take offense to that

There would be a war with the Great Beings (it was hinted at a bit) and it would be so confusing for new fans because there would be 10 years of lore that they would have to learn.

CCBS would be better liked.

It would become Pokemon.
The
Exact
Same
Thing
Every year.

@MiraculousPrime Marvel is being retconned after secret wars
@Booster_Gold I agree with you.

It would be very convoluted more than ever.

I can only think of one positive thing: we would have been able to finally learn about/see the Great Beings.

Also, we would’ve gotten robo-dinos, CCBS would have been harder to introduce, and the fanbase would be 10x smaller.

We would also get to see the element lords as sets, plus the baterra.

I personally think it would continue only for a couple years farther after 2010, before the story concludes. The 2010 ending was built up years before, but still feel rushed and a bit anticlimactic.
As other have suggested, there might be war of the Great Beings. But after this ended, there would be no more conflicts as all introduced characters are all used up. Unless they decided to make alternate realities the enemies, which would expand the Bionicle “multiverse” greatly, they won’t have nothing much to do next.

I would not be the person I am today, nor would I be part of this community.

He as a point.

HF would never have happenenenenened.

We’d have a lot more sets for non-MU characters, the story would probably be way too far removed from the first years, and there would be no HF.

I can’t see it lasting more than three years longer than it did, honestly.

If Bionicle never ended, then the story would require more memorization than the list of Kraata variations 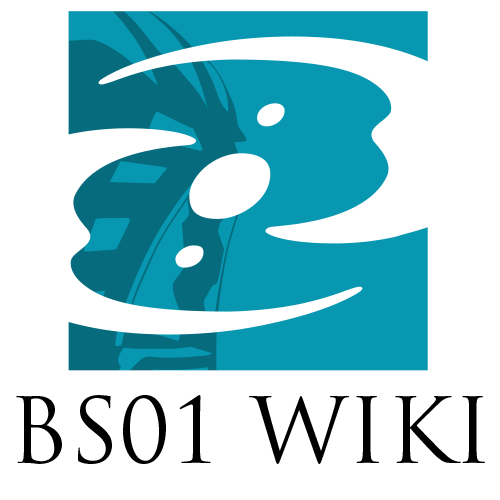 Seriously though, WHO CREATES THESE LISTS?!