What if the Toa Mata's canisters never malfunctioned?

During the Great Cataclysm, the Toa were launched onto the surface of Aqua Magna the moment Mata Nui fell asleep. They were intended to land on the island created by Mata Nui as camouflage, but their canisters malfunctioned, and they drifted aimlessly in Aqua Magna for a thousand years. The drifting ended after the Av-Matoran Takua accidentally activated a failsafe mechanism by gathering the six Toa Stones placed by the Toa Metru a millennium beforehand. The thousand years had taken a toll upon the Toa Mata, however. Their organic tissue had decayed over the years, and they had to rebuild themselves once they had arrived on the island. The long hibernation had also left them with amnesia, forcing them to rely on external information while their memories slowly coalesced. 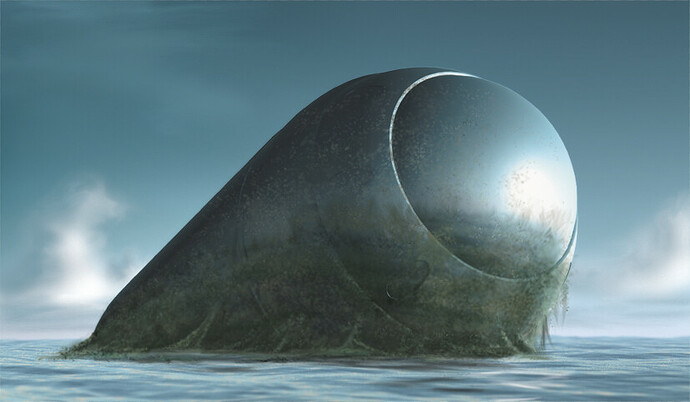 They probably would have landed on Mata Nui a lot sooner

Would they find the Island empty? or the Toa Metru during the events of Maze of Shadows?

…
Maybe, now that would be interesting.

I’d like to imagine the story would be on speedrun mode.

Terry would have to contend with possibly two toa teams(one of which were trained by Hydraxon).

I think this is decently likely, though its possible they would run into the toa metru later due to long travel time

The Matoran wouldn’t have to deal with being under siege by Teridax’s mind controlled Rahi for 1000 years.

Takua would likely never become a hero, since he never would have had to summon the Toa. The Turaga’s Toa stones might’ve gone to Jaller and his team, the Chroniclers company, or a mix of both.

Lewa would be a bit rude, Kopaka and Tahu wouldn’t despise each other, everything would generally go a heck of a lot smoother since none of the training from Hydraxon would have been undone.
(and it’s possible all of it got undone since muscle memory might not apply if those muscles fall apart)

The biggest difference would probably be that Matoro would still be alive at the end.

Hau? (See what i did there?

If the Toa were there earlier, the Ignition mayhaps could have been prevented by speeding up the awakening process.