Where's the Fair Use (#WTFU)

(Copied from the Thunderclap page)

YouTube has been using an extremely buggy content flagging system for years, that now acts as a potential stranglehold for any channel that chooses to operate under the Fair Use guidelines set forth by the United States Government.

Sadly, many Television and Film studios don’t like to comply with the laws created by our Government, and frequently disregard Fair Use laws when issuing DMCAs or Content ID flags through YouTube. Not only does this happen, but almost anyone can issue these copyright strikes on YouTube, and they are legally obligated to act when one issued.

As more and more people cut the cord, and move to digital-only forms of entertainment, the need for Fair Use guidelines to be respected grows as well. Content Creators such as Doug Walker (Channel Awesome), Blippi, I HATE EVERYTHING, Sargon of Akkad, The Drunken Peasants, myself, and countless others have been affected by people abusing the copyright system on youtube to silence our opinions, or to take monetization away from content they have no right to.

This needs to stop.

Content creators are the lifeblood of YouTube and we have almost no way of contacting them to voice our discontent. In fact, many channels have no way of reaching YouTube directly once they are taken down by false DMCA claims, and are left to resort to massive social media pushes in order to get some help. And that is precisely what this Thunderclap is aiming to be.

Where’s the Fair Use? (#WTFU) is a video by Doug Walker outlining what is wrong with the current YouTube Copyright System, and how we are powerless to stop it. This campaign hopes to change that by reaching out to youtube through social media.

We are asking that when this campaign ends on March 2nd, 2016, you tweet at YouTube and ask them "Where’s the Fair Use? #WTFU

Together we can show YouTube and Google that we are in desperate need of a change, and that if they want to remain the #1 video service in the world, they need to find a middle ground to support us when false DMCAs happen.

So yeah, i made this to spread the word here, and as of today (2/23/16) TeamFourStar was taken down because of this broken system.

Gotta love the reactor channels, they work so hard and follow the rules!

Seriously though, youtube needs to stop deleting channels that are completely inoccent and stop channels like Tyrone Etc.

I’m actually writing a speech about false copyright claim/strikes and fair use on YouTube and Facebook for my language arts class. It really has to stop and be taken seriously.

Well I just signed it I think, I actually think this is my first time signing one of these though, so I may of missed up. Well I hope this shows youtube something.

and as of today (2/23/16) TeamFourStar was taken down because of this broken system.

This made me cry.

yeah this is just idiotic, the sad thing is youtube has a monopoly, nothing else can challenge it

but this problem has to be solved 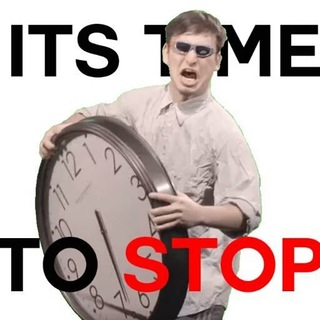 Nah but seriously, it’s getting annoying.

Never heard of 'em. No big loss here for me.

It sickens me that YouTube has become so large and so well known but doesn’t bother to help the content creators that helped it get there.

It’s outgrown itself and insists on still applying the same old routine stuff left over from before it got big, google doesn’t seem to take much of our input on how to fix things either, ads are becoming longer and more distracting, it’s overall become more oriented towards making money than a content producers platform.

ah youtube it used to be such a cool place

How we Protesters see ourselves:

COME AT ME BRO

That’s Pewdiepie and Markiplier in the background

To be fair, as GradeA said in his new awesome video, if the fine bros invident taught us anything is that the youtube community can DESTROY anything together, bur not one (JTO joke heh)

Seriously if a lot (a LOT) of people fight this issue it can be overcome.

GradeAUnderA shows some really insightful videos showcasing not only how the copyright system screws over content creators, but how YouTube cares very little over it’s very own community guidelines. Part 2 shows how the community can give the memo to Google about the state of YouTube. 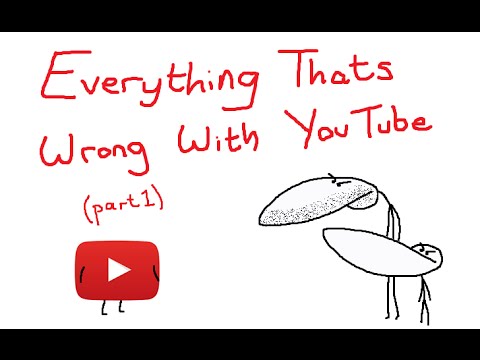 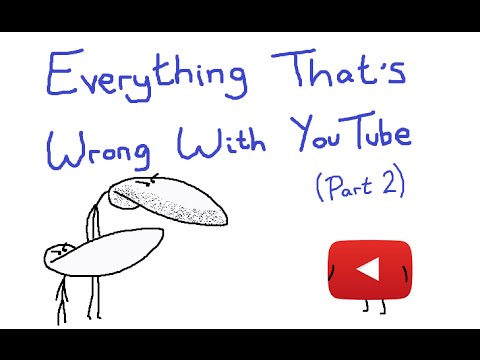 I agree with this. Lots of companies abuse their Copy right laws, as evidenced here: 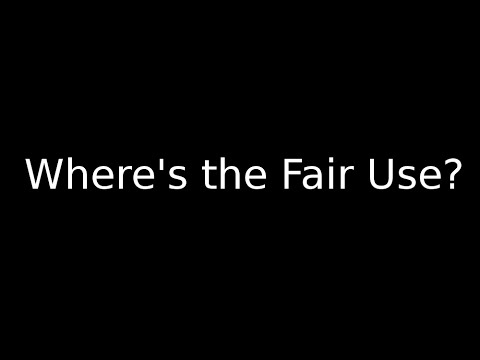 See? They’re creating loopholes in order to take down a negative review of one of their products. This really needs to stop.

Here’s my two cents on how to begin to fix the issue:

If anyone wants to issue a copyright claim or strike on any video, they ought to pay YouTube a deposit up front. Say about $1,000. YouTube should then investigate the claim and pause monetization of said video until the investigation is complete. The video is still monetized, but the money goes into a private side account that is untouchable by either party. If the claim is true, the claimant gets their $1,000 back as well as all the ad revenue from the video. When the claim turns out to be false, YouTube keeps the $1,000 from the deposit, and the content creator gets the money from their video while it was under investigation.

I’m just spitballing here, feel free to critique my proposal. I feel strongly that if you want to claim somebody else’s work, you ought to put your money where your mouth is.

So yeah, i made this to spread the word here, and as of today (2/23/16) TeamFourStar was taken down because of this broken system.

TFS is back, and have made a video

I give my fullest support to this movement. I’ve seen a lot from it in recent weeks, and I must say it’s about time something like this is done to protect creator rights, not just on YouTube, but all creators who find themselves up against false copyright claims.

YouTube seriously needs to get their act together. The algorithm can’t do everything for 'em.

We can all agree YouTube’s system is downright broken and idiotic. I’ve never seen this many people rally together to make something better in a while. Hopefully YouTube will get an idea with this. (most likely they won’t) I believe the only way the people YouTube will truly listen is when most of these channels quit and join other video upload services. (Hopefully this won’t go that far)