oh snap, oh snap! you really just blew my mind. i never thought of that and im actually freaking right now. that is so on the nose and i love how true that legit is

thank you so much for this gift

EDIT: one other contest entry i’d want- a sister of the skrall

I see the Melding Teridax build as Terry’s original form just in black or his dark sliver.

That WOULD be cool, but unfortunately melding Teridax had also evolved to the gaseous state. At one point his armor got damaged and he started leaking out. So it’s highly likely to not be the original form.

Y’know they’re described as being skrall without armor, helmets, or weapons, that wear cloaks right? Im always down for canon but I don’t feel like theres a whole lot to work with besides us just stripping down a skrall

skrall without armor, helmets, or weapons

Showing what the Sisters look like may not be very important, but such a contest would give an idea for what a de-armoured Glatorian looks like, which is something that the original canon was missing; everything shows the Glatorian looking just as mechanical as a Matoran Universe inhabitant. Getting that biological element would be really good.

(And, for those who want Great Being contests, this would be very close to one of those, since the Great Beings are also of the Glatorian species.)

I don’t see the need for either contest, but designing a Skrall isn’t that egregious. There’s already decent interpretations out there that vary in appearance, such as BionicleChicken’s artwork and Double’s moc. 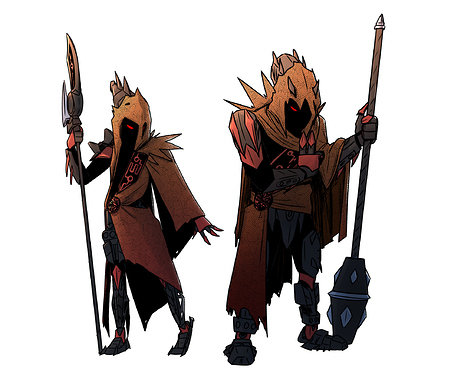 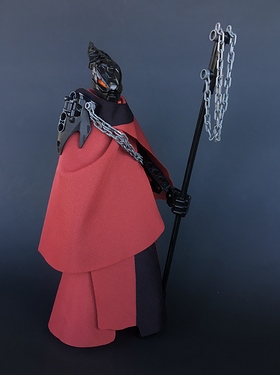 I don’t see the need for either contest, but designing a Skrall isn’t that egregious.

This is a shameless tease, but I’ll have a video in the future on this I think you’ll like

Lariska’s already getting a canon contest though.

And she deserves it!

I’d like to see recorder. small pitiful thing next to shadoed one.

Angonce, original Velika, cursed great Being, Original gaardus, mavrah?, Naho, EPE, Nectann, standard Krahka form, all designless makuta, original shapes of ´08 makuta, Kabrua, The vorox aiding kabrua/ normal vorox, female skrall, Kestora, original spinner, prefusion prototype, that shapeshifting darkhunter whose name i forgot, Visible jebraz, the winged female Oomn Member, the Oomn member who was sent to look after the Toa Mata, Pre corrosion Toa Mata, avokah, Normal forms of shadow matoran, the agori hero, turaga jovan, the Member of jovans team who used the ignika, pre hagah toa hagah, the seventh member of krekkas species that was forced by takadox to jump of of the boat, original Voporak, art contest for kraatana, the mutated naho from the toa empire, toa empire tuyet, the toa of sound that killed one of the mata in the toa empire, turaga takanuva, kingdom Teridax, lightbarrier protected Rahkshi, other melding makuta, melding macku, the chronicler that was with the mangai, the mangai, lihkans original team, the makuta that got killed by zaria, any fe-matoran, the nynrah ghost mazeka talked to, this is getting dumb i just say random characters that come to mind now, convocation miserix. the toa that originally wore kongus suletu, toa tanma, toa velika, “turaga” Ahkmou, the staff of artakha, original hydraxon,

I’m pretty sure Melding Macku would just be a mctoran or a metrutoran. The Mangai contest would be sick tho.