Sometime English fails to describe certain things. What situation, action, or description do you guys feel that is hard to describe? What should it be called?

That depends on whether you want to insult them.

I see where you’re going with that, but I’m talking just pronouns.

For instance, you read a poem by an anonymous poet and want to say/write something about them without assuming their gender or overusing the phrase “the poet”.

Perhaps there should be a word for that?

Yes, but “IT” can be highly offensive, when referring to a sapient life-form.

Or even merely sentient, for that matter.

I’d say English lacks a lot of words to portray specific emotions that are described in other languages, for a popular example, the German word “schadenfreude”; there is no real concise way of saying this. “Dépaysement”, french for the feeling of being somewhere unlike home, is also a good word that is untranslatable.

W-what kind of smell is that?

In Japanese, there is no difference. Grandmother (sobo or obaasan) and Grandfather (sofu or ojiisan)

As someone who has a niece and two nephews, I always wondered if there was a word that addresses both a niece and nephew.

For example, there is granddaughter, grandson, and then grandchildren, yet there is only niece and nephew, with no word to address both of them. 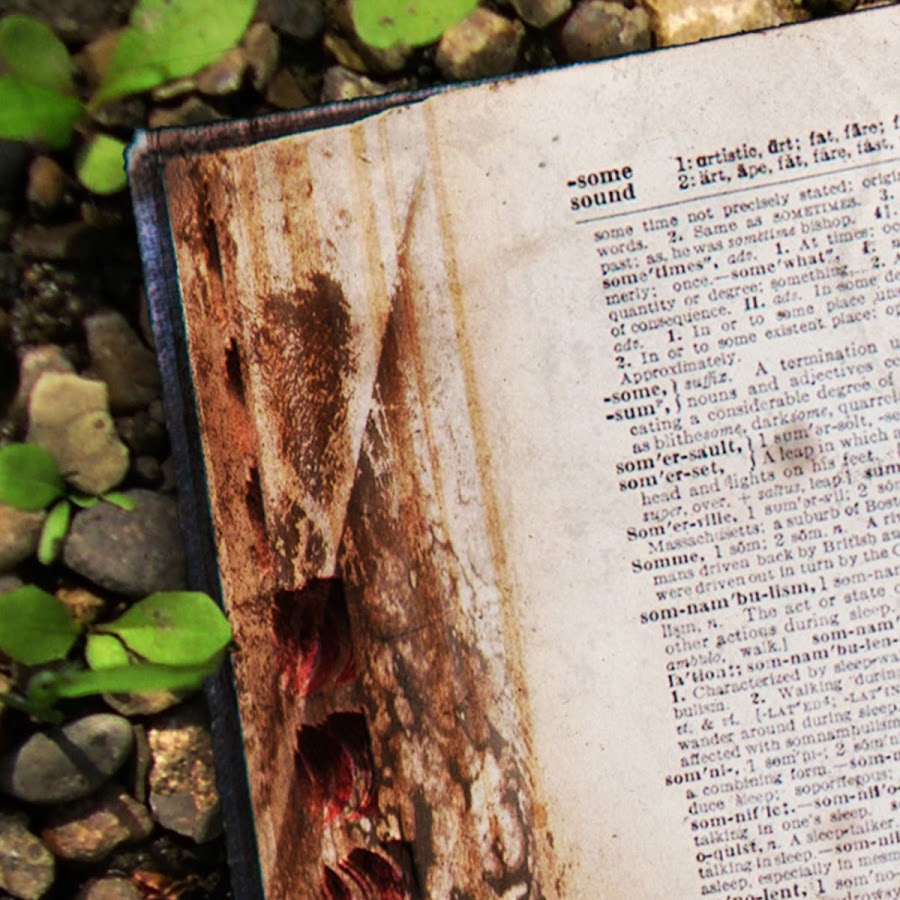 A compendium of invented words written by John Koenig, that aims to fill holes in the language—to give a name to emotions we all feel but don't have a word for. The author's mission is to capture the aches, demons, vibes, joys and urges that roam...

This channel is devoted to naming odd feelings, while retaining proper etymology.

It’s pretty fun to watch through.

Nibling: The child of one’s sibling (aka niece or nephew), so it’s a gender neutral term and can be used as “niblings” for plural use.

I would also like to share that I have 6 nephews and 4 nieces. Some of them are older than me.

There is a word for that in Swedish.
“It” referse to an object that is not a person.

2 words that exist in Swedish that I know don’t exist in English:
“Fika”, you know, like cookies, buns and juice.
And “Lagom”, which is basiclly not too much, not too little.

ENGLISH, you can not compare to SERBIAN when it comes to relationship names and family names. You are inferior, plebeian even.

ENGLISH, you can not compare to SERBIAN when it comes to relationship names and family names. You are inferior, plebeian even.

But why would we need a word for

15th level of Grandparents and onwards

Cause we value our ancestry. In the age where we didnt have birth certificates or church records cause of the Ottoman occupation, the word of mouth passed down generation by generation and knowing who was your ancestor was vital in order to protect your culture from vanishing. We also value our family ties and thats why we have names for all of these relations.

The Vietnamese is obviously the more superior race compared to other humans so it’s quite expected that we have the more intellectually superior in language.

Now if only I could actually write in Vietnamese.