Titan had returned but with a surprise, someone was with him, he soon explained that this was his new student Magmax, he was smart, a great swordsman and certainly stronger than a Toa nuva and besides death rattle and Titan he was the strongest member of the team. 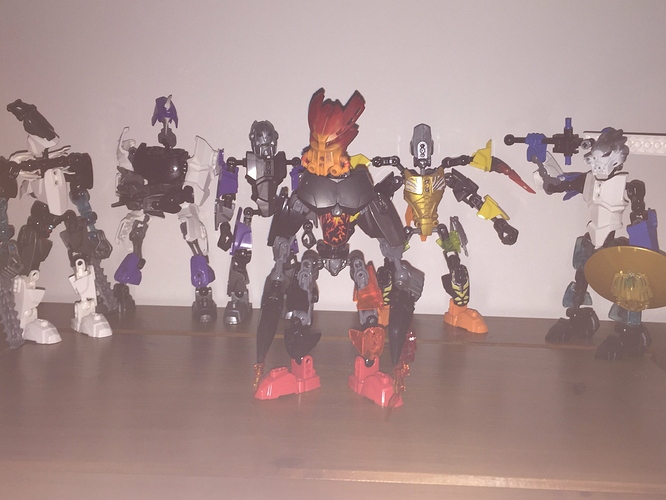 The team soon started to accept magmax, however the villains were worried, they needed help so they hired two new villains, Lord kraxk the greatest swordsman in the universe and zane saechs a physcotic gunsmith who is on par with magmax. 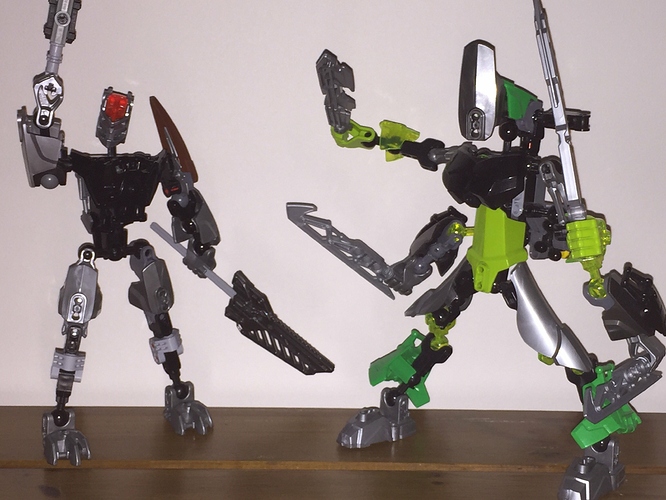 These two proved extremely effective villains, but it wasn’t until Lord treason had hired the four as his minions did they become stronger than the X squad, the heroes were certainly struggling in this fight even though they had become a lot stronger than before and Titan had got a second student, chromose a scientifically enhanced super soldier who just so happened to be a murn’dìr (a weaponised being designed to kill death rattle) he was very powerful and had special armour enhancements to make him even more powerful. 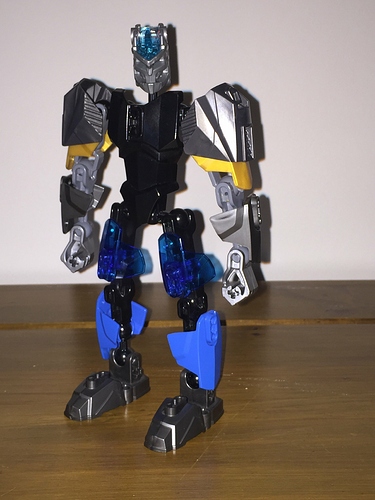 The team soon had to suffer death rattles early death at the hands of treason, Titan tried to get revenge but was brutally damaged and nearly put out of commission himself, and he was trapped in crippling pain for 4 whole months, the team where in worse shape than ever.