Titans funeral wasn’t long after his death, magmax was given elite armour which he would wear as the new leader of the X squad, and he would be given this just before the funeral. 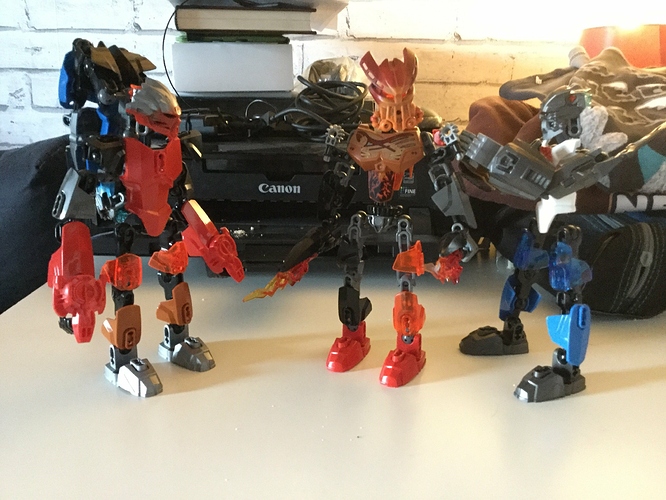 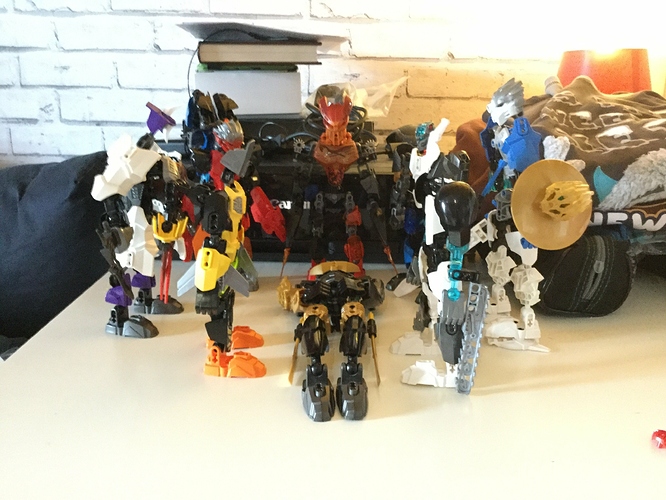 Death rattle wouldn’t show up to the funeral, enraged by what he felt was his fault, he decided to get stronger and stronger until he was strong enough to destroy that Pyraxus for good, how unfortunate he failed. 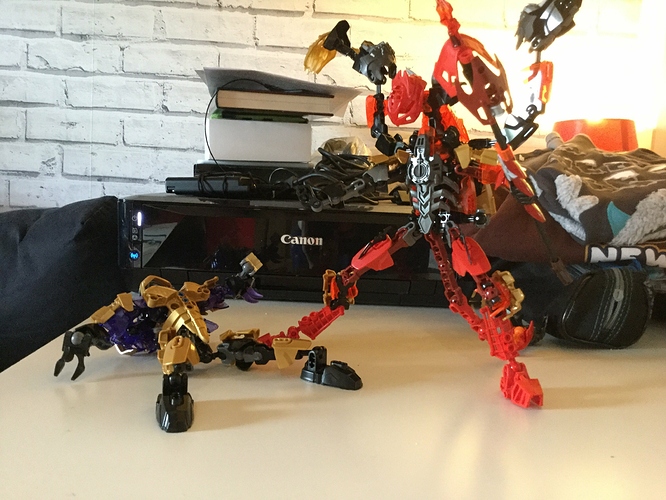 He used his powers to torture the poor death rattle until death rattles body said “enough” and used an unknown technique which blew up Pyraxus, not completely, but enough to send him flying certainly, the only problem now was death rattle was a lot weaker and needed medical attention, this only got worse as Zane zechs had gained new power in the form of Andriaas, a being of magma and of the same species as death rattle.

Next thing you know another two people of death rattles species arrive, one being drakonias a monster with the power of thunder and Xenomorphicite the darkest of the dark. 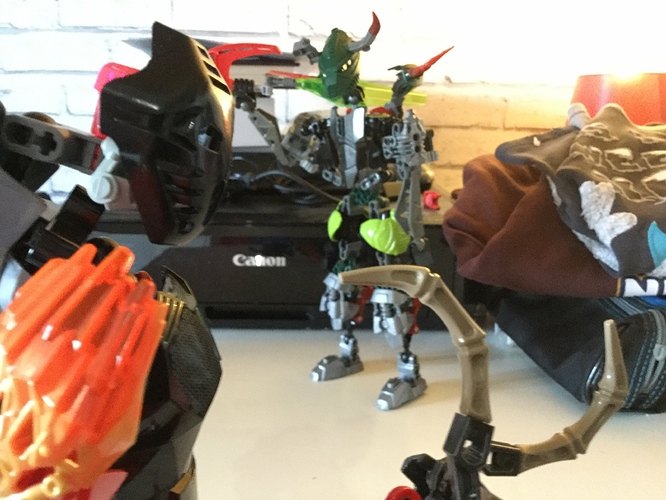 With this new evil upon the heroes world, it’s up to the heroes to get stronger and stronger up to the point of beating both the nightmare force and as they call themselves, the unknown species.

Moved to the Literature Category. -square