With deathrattle gone, the X squad needed a new way of defeating evil, so they hired 2 new teammates, a master assassin and his translator, amiktaz and kimmora, two mighty insects with incredible power. 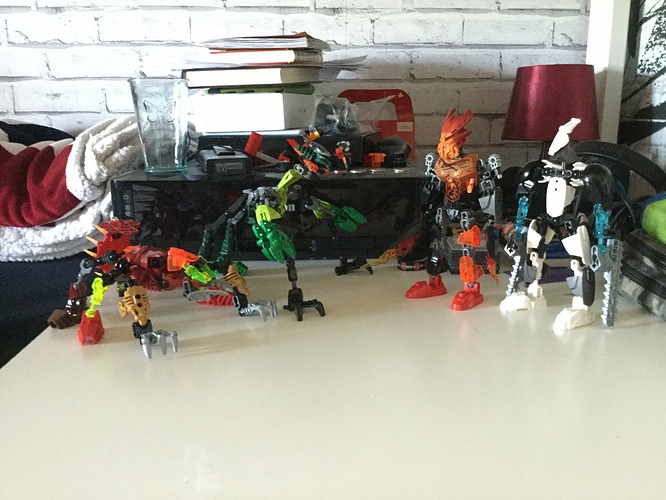 They proved to be great allies to the X squad and proved useful against enemies, kimmora even killing some of the nightmare forces goons with his venomous bite, and amiktaz shattering one of Zanes machine guns.

But the heroes were still outnumbered 3 to 1, they were just lucky Pyramus was fighting scorpix, giganite KID, krakks and Zane zechs. 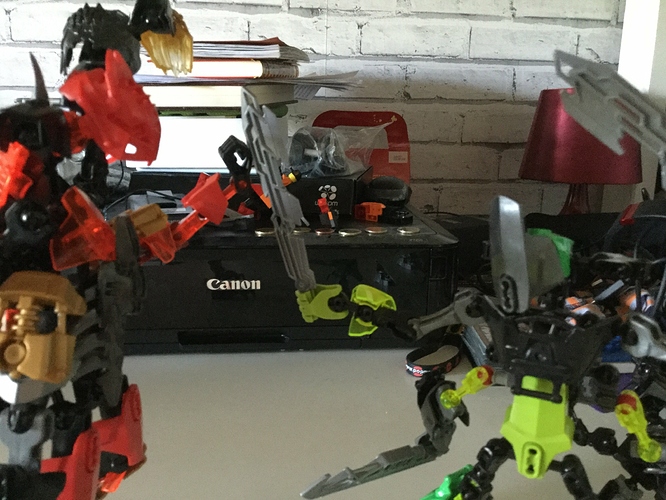 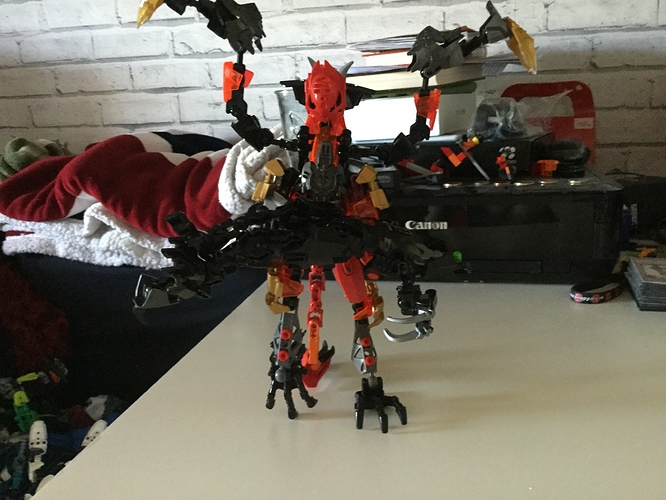 After nearly killing them all and deforming gigantic KIDs arm to the point of uselessness, diarist took him away and back to his realm, afterwards giganite KID would recover after getting a new arm but got his neck snapped by blue throw, sooo… yeah, with giganite KID dead there was less for the heroes to worry about.

Well the heroes of the present anyway. 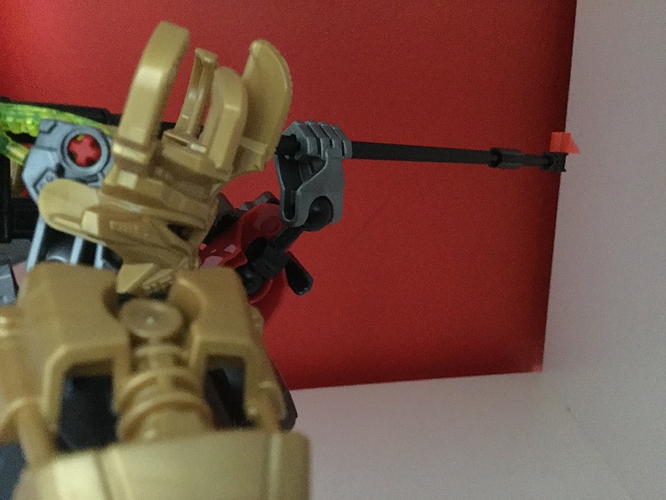