Well, my first package arrived today! I made a mistake; I thought this was gonna be the Zaku. Well, I can happily say that it was still a pleasant surprise!

Beam Master was fun to build, and he has a ton of weapons and extra armor to customize it.
So here we go… 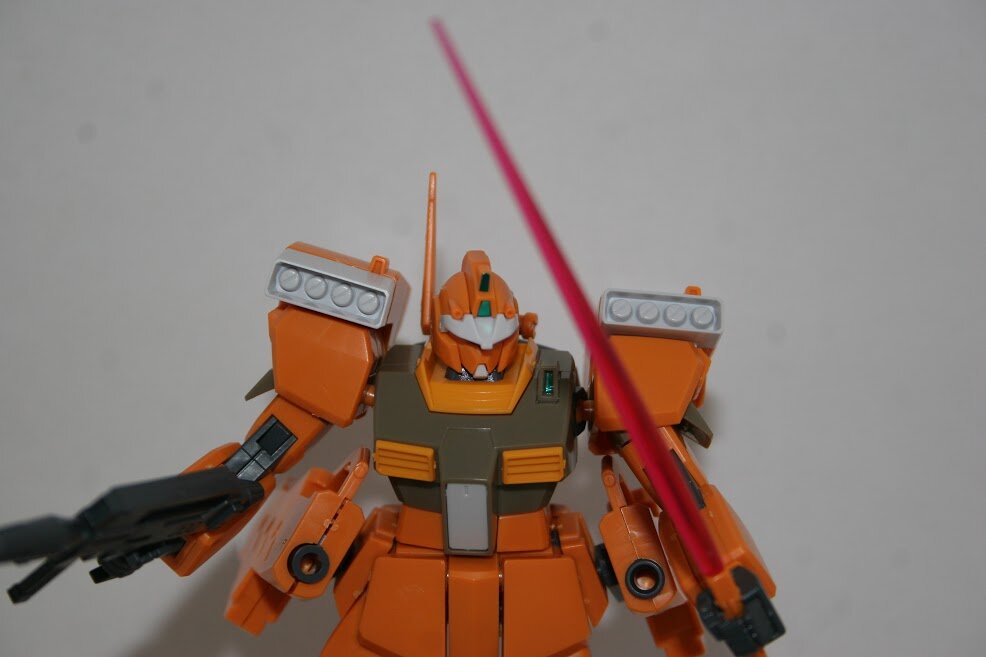 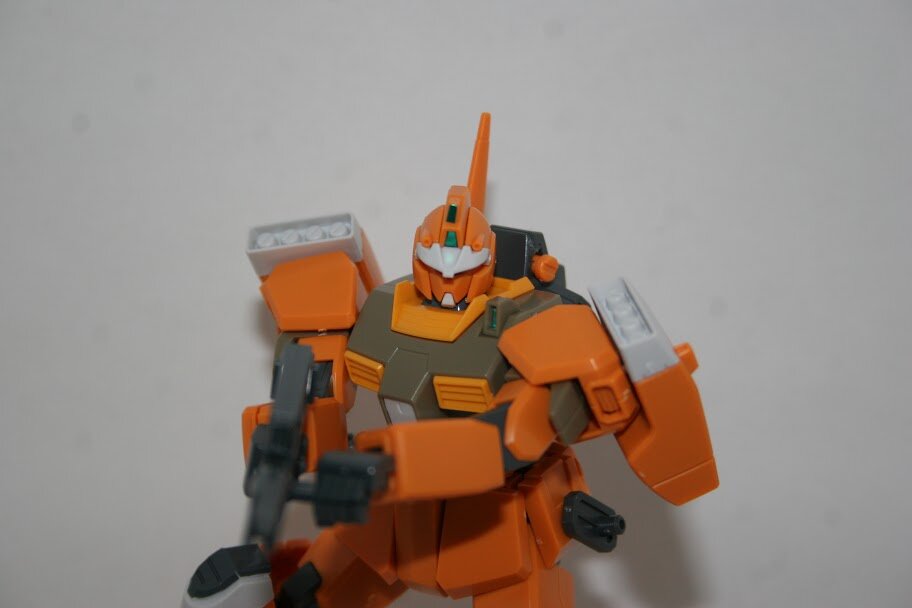 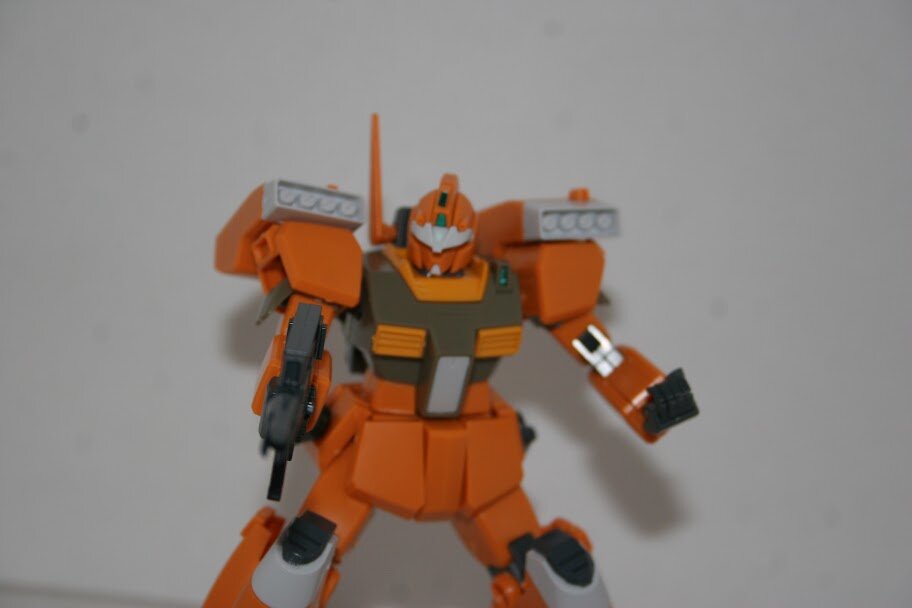 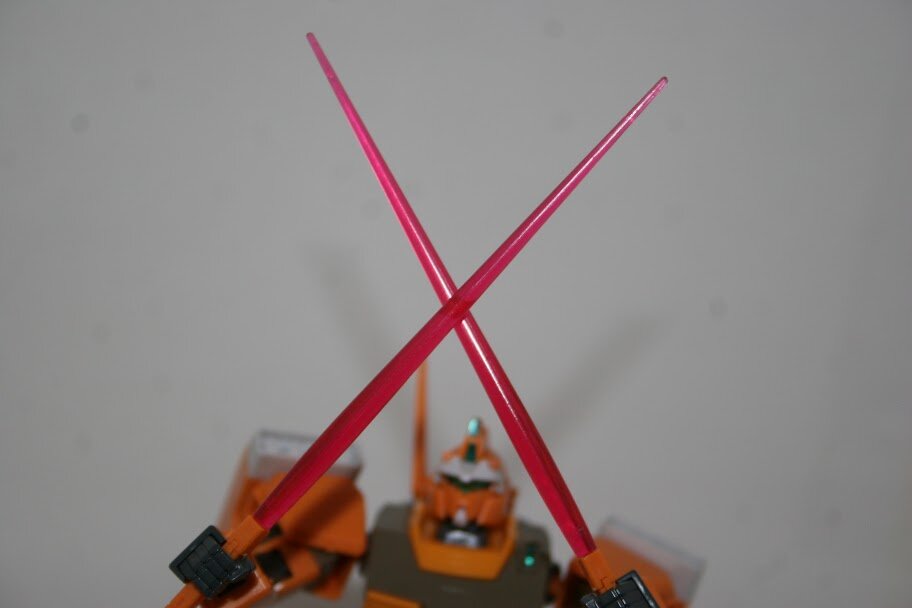 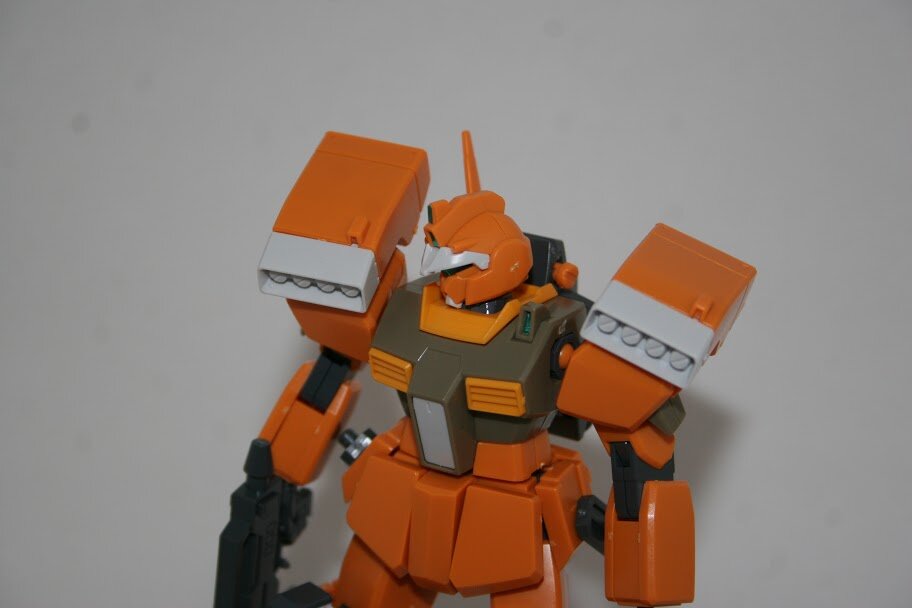 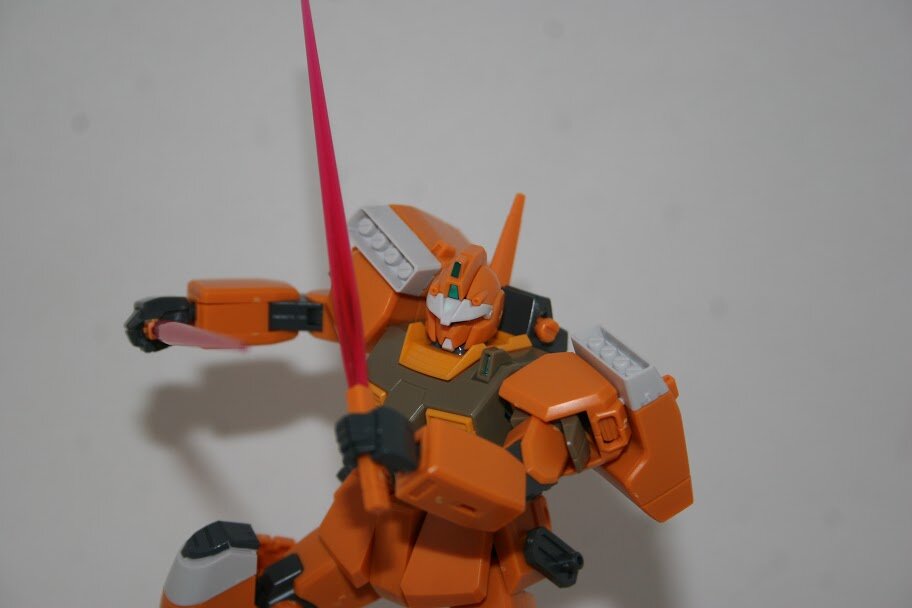 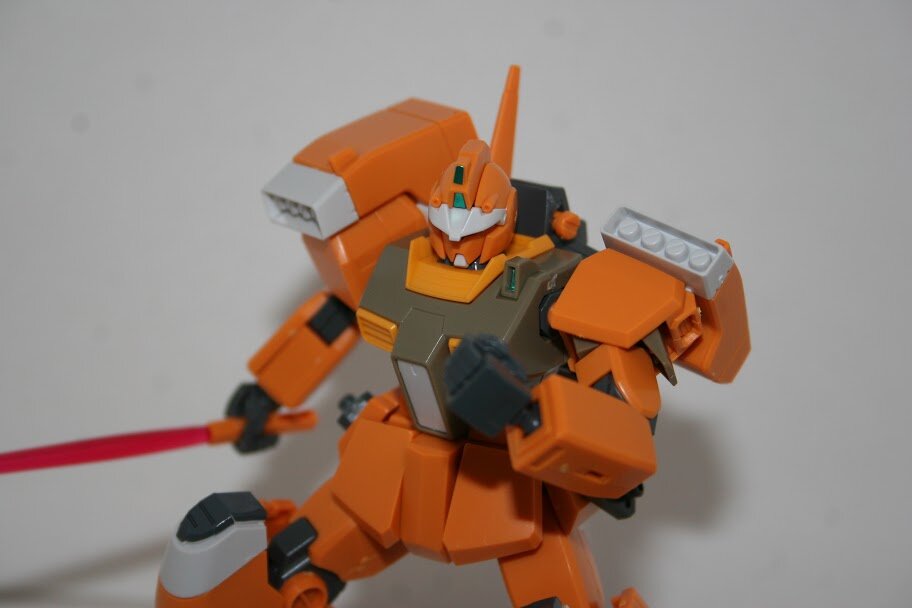 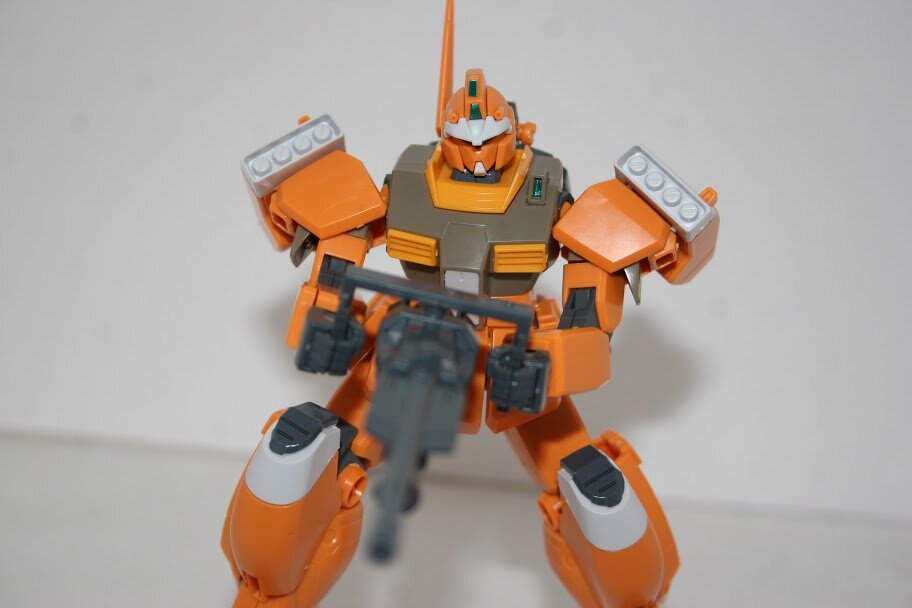 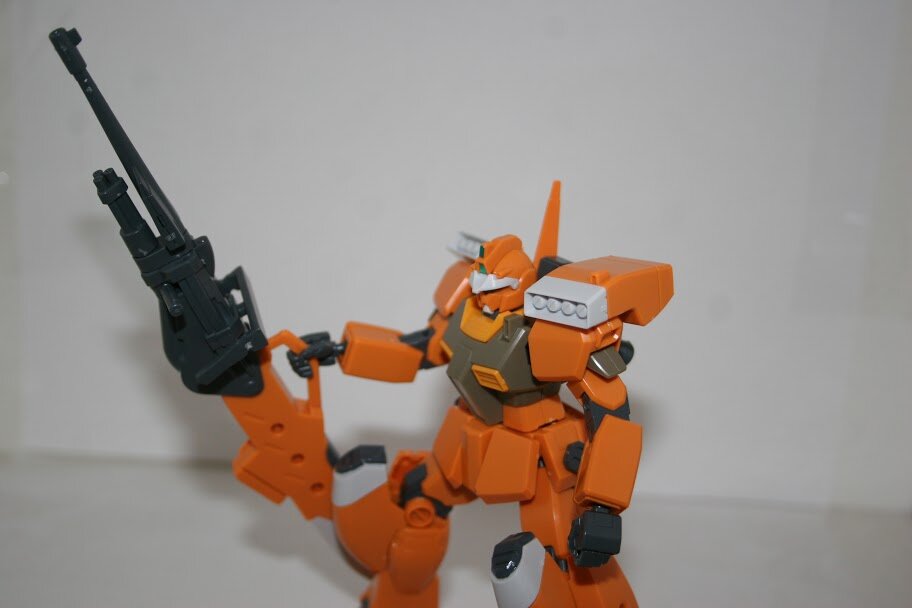 bm9.JPG912×608 42 KB
It can combine with those neat sword things to make a larger weapon, which is also cool. 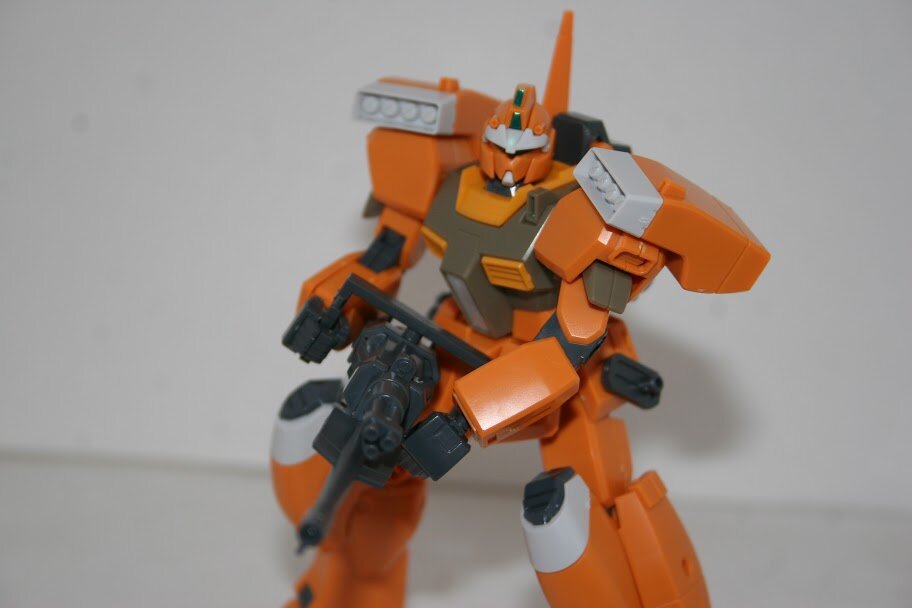 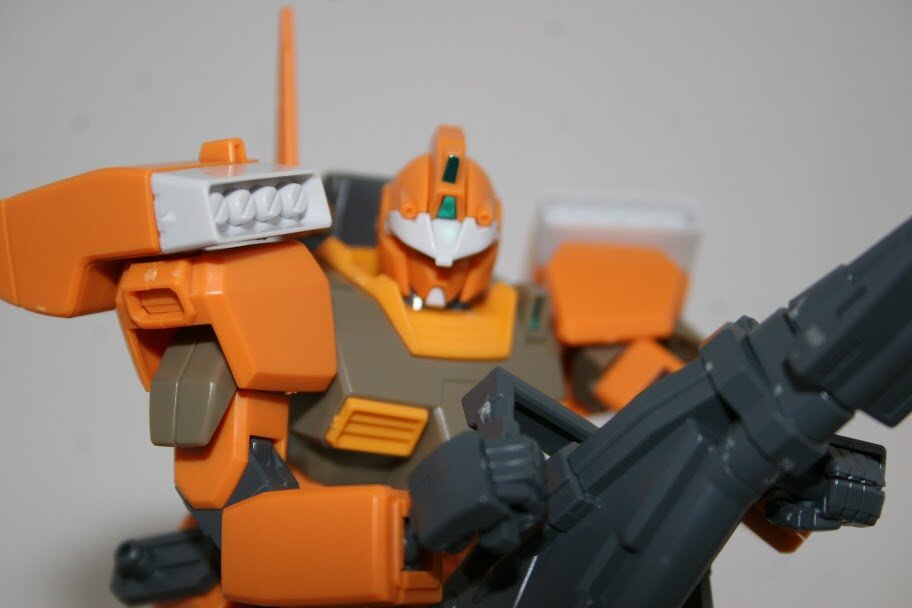 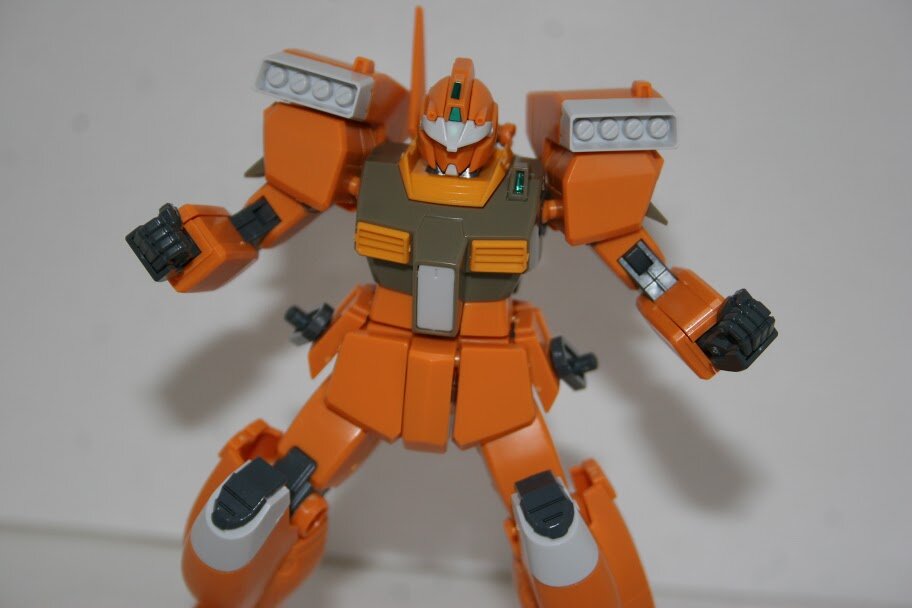 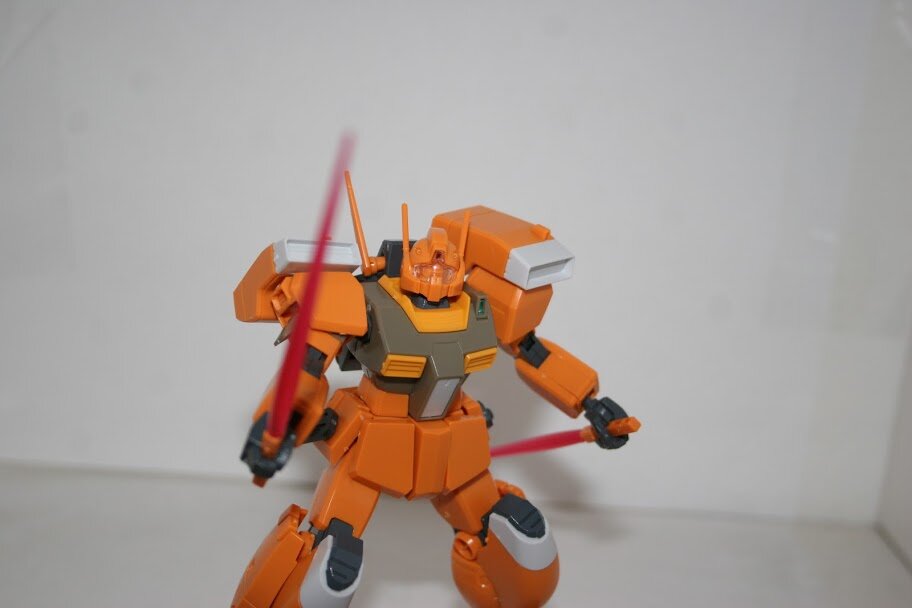 bm14.JPG912×608 40.8 KB
This is what I call the second configuration, with a different head and shoulder vents. 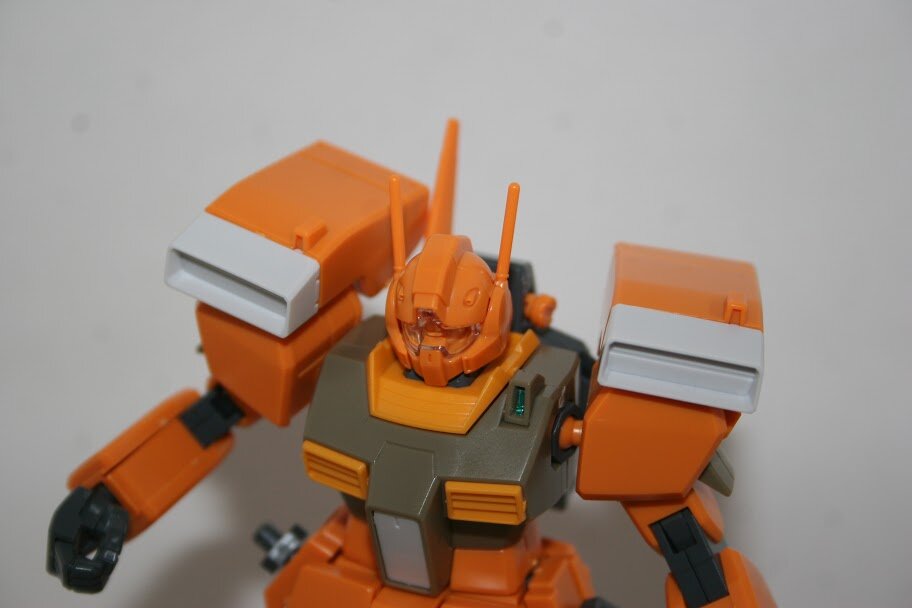 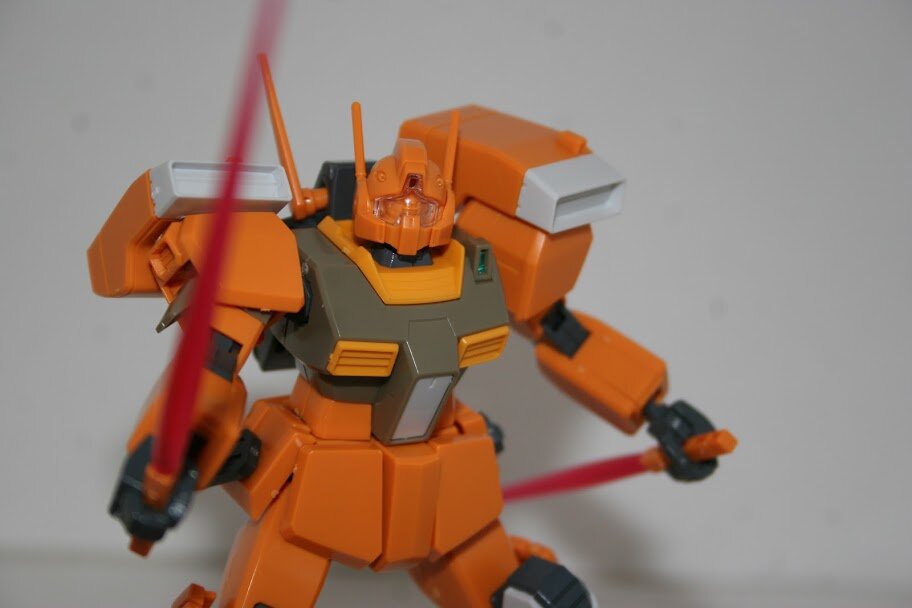 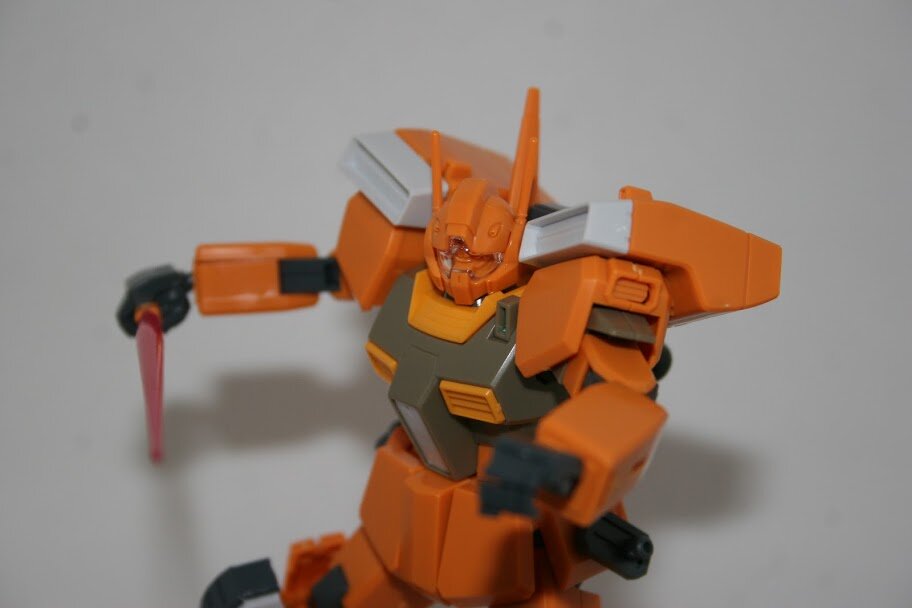 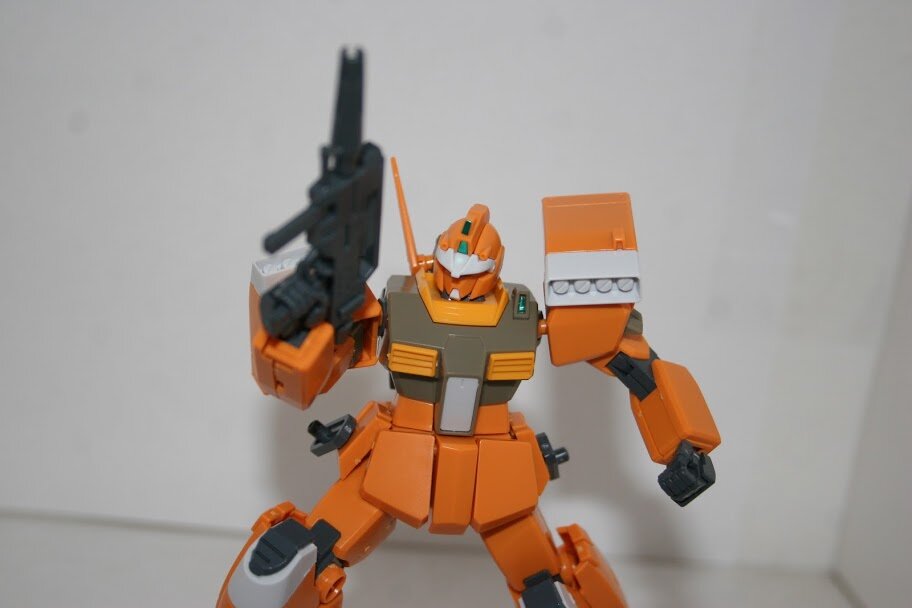 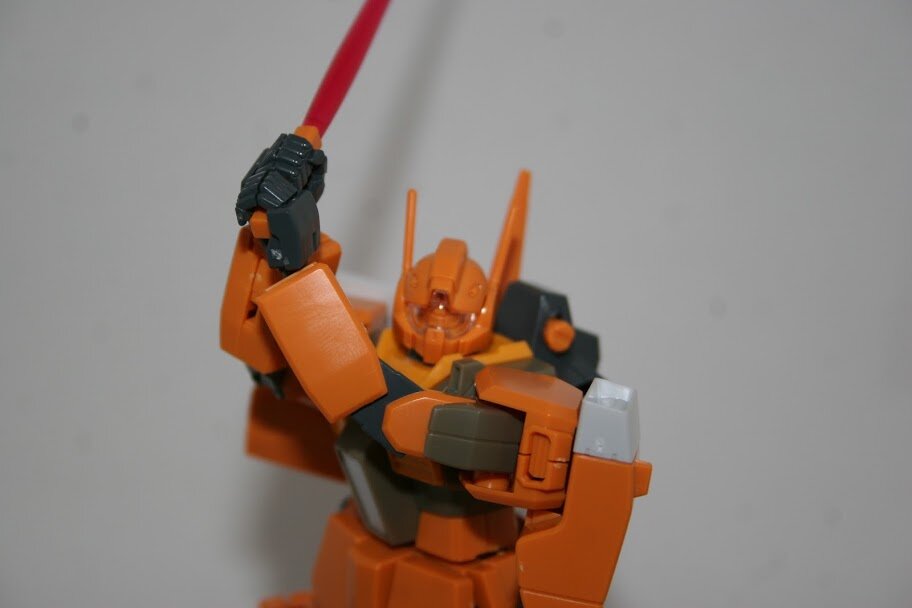 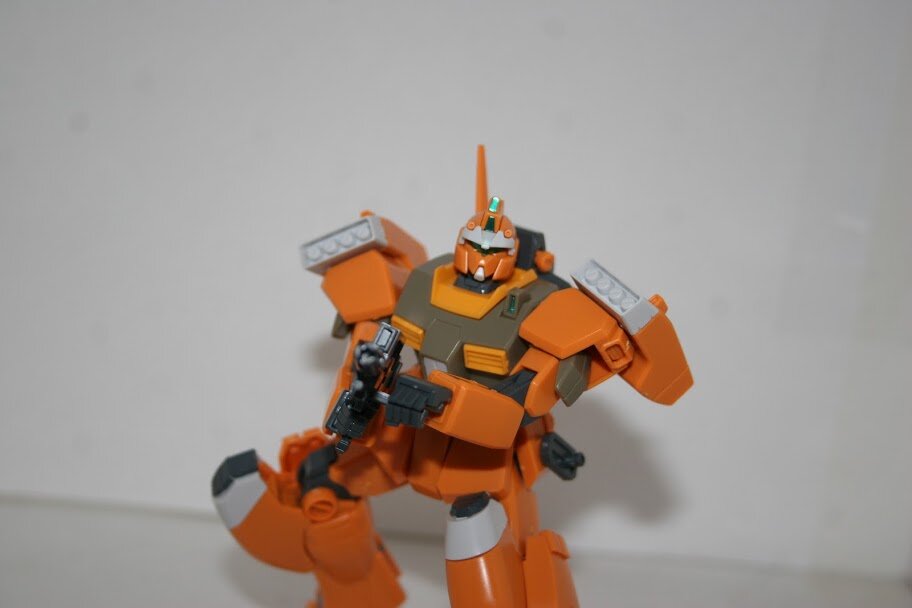 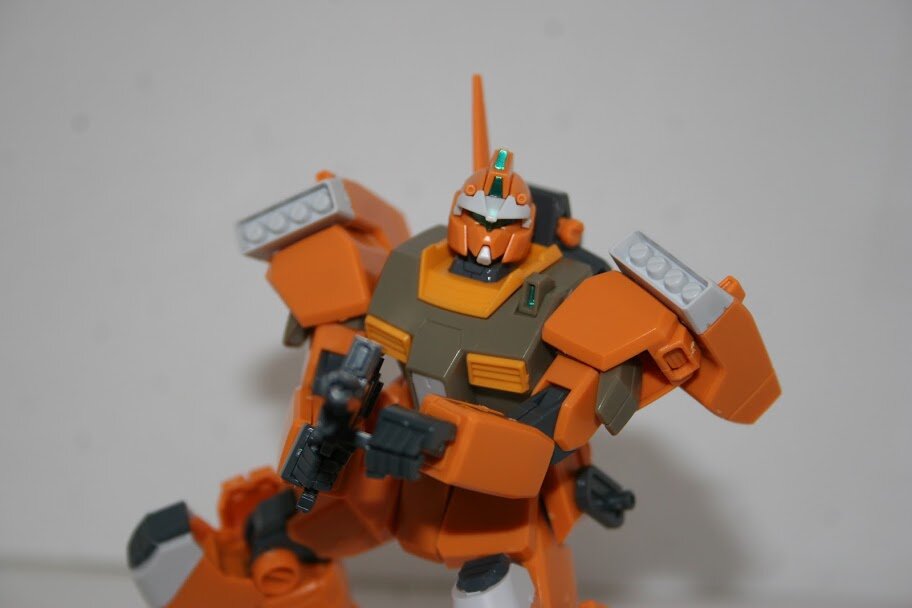 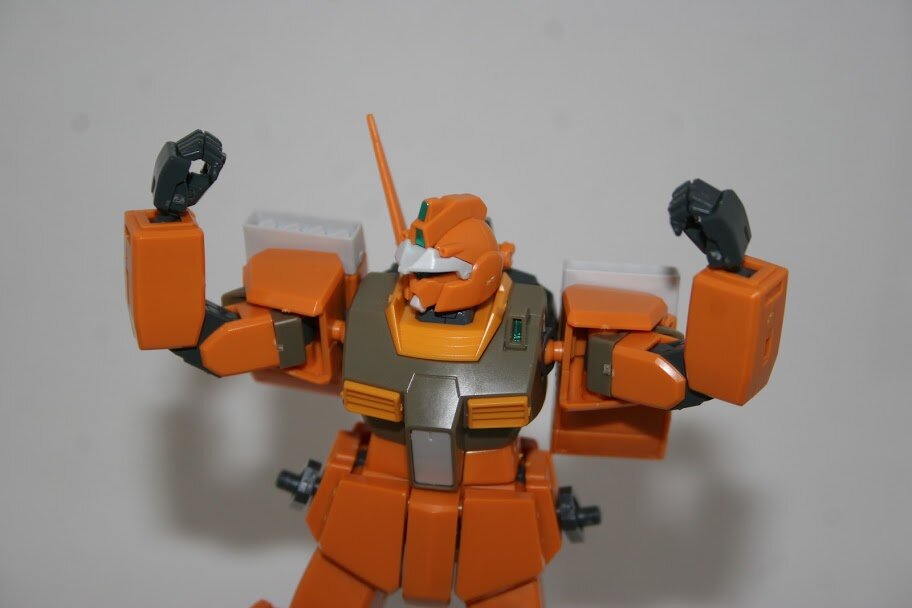 Well, that’s all for today!
I have two more kits coming between now and January 25th, so look out for a few lot more photography topics.
See ya.

wouldn’t wanna be ya

Fun fact: this kit is somewhat florescent when put under a blue led.