Originally beginning as a small project to add scenes from both Legends of Metru Nui, Web of Shadows and Tohkann’s Miramax style animations into the 4-Minute Retrospective from 2008, it spiralled out of control into almost a complete re-edit.

Outside of the overall structure, narration and a few establishing shots shots, the visual component has been re-edited with the aim to better compliment the narration and include a wider variety of media than what was represented in the original video - as well as give it a bit more ‘punch’ overall. On top of this, “The Truth” story serial has also been merged with the retrospective accompanied by appropriate visuals, representing the full journey of awakening the Great Spirit, Mata Nui. 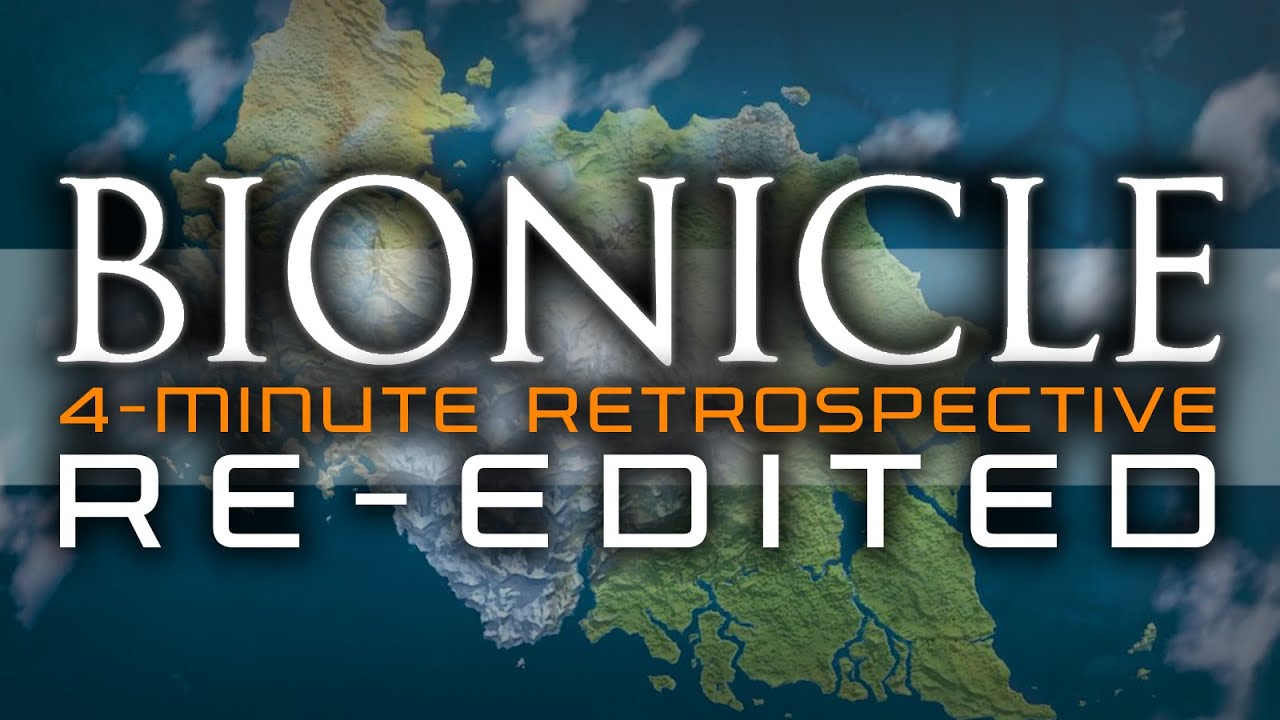 This was super awesome!

If I had to give any critique, it’d be that some of the editing with the musical beats was a little too quick. Even knowing what’s happening in all these scenes, some shots went by so fast I didn’t have time to register what they were. I imagine if this was shown to someone who doesn’t know what Bionicle was, they’d be lost at a number of points.

Regardless, you did a really great job with this! The inclusion of multiple different media is a lot more true to Bionicle’s actual marketing, and overall it just felt like there was more to it than the original!

I completely understand the criticism. Those faster sequences were to make sure the edit continually matched the pace of the song, and while it’s a style I like to see and use, I do understand why some may find it a bit obtrusive.

I like how you managed to squeeze in so many characters and moments the original didn’t, but my favourite thing about this has to be the ending. The original always leaves me wanting to see more, and you did it seamlessly with narration and everything. Nice work!