The Skull Enchanter is rising to power, and only a group of heroes and antiheroes can stop him. 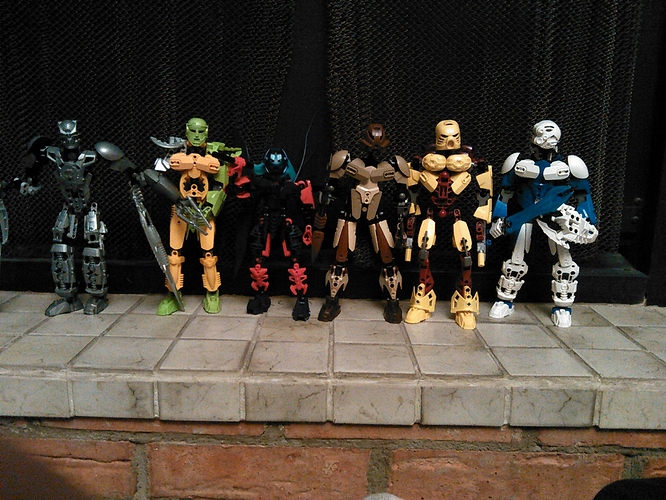 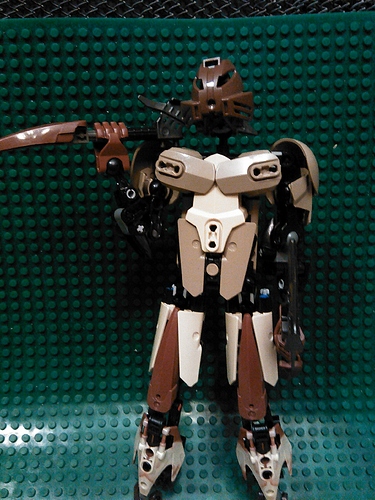 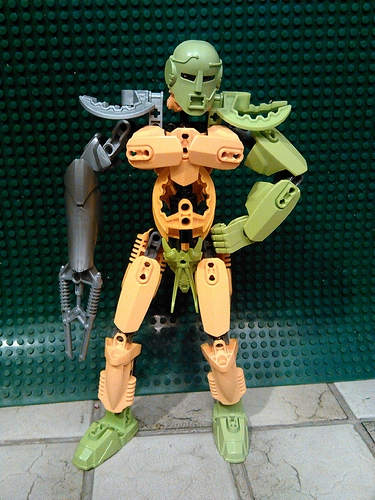 His new arm is full of bells and whistles, including a poison injector and a Taser. 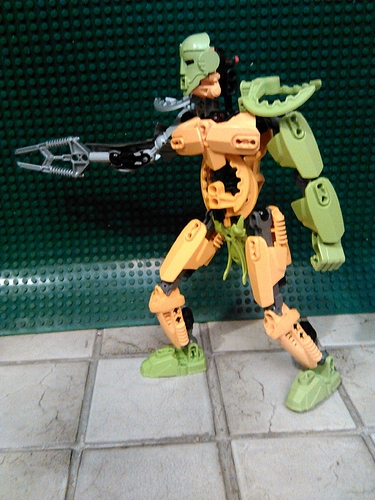 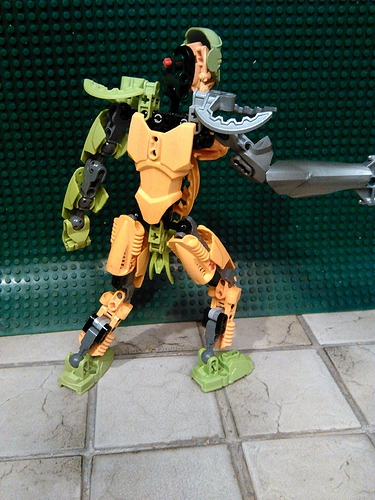 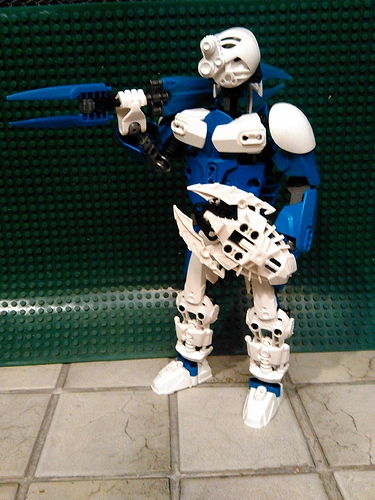 IMG_20170207_213935.jpg1944×2592 1.46 MB
With her sword, shield, and great Mask of X-ray Vision, she may look like a noble Toa Hero, but don’t be fooled: she’s a crazed Skakdi. The mask is just for looks, though she can use the telescopic lens in it. She’s only with the team for the thrill of the battle, and wouldn’t hesitate to change sides if the Enchanter offered her more money than the team. 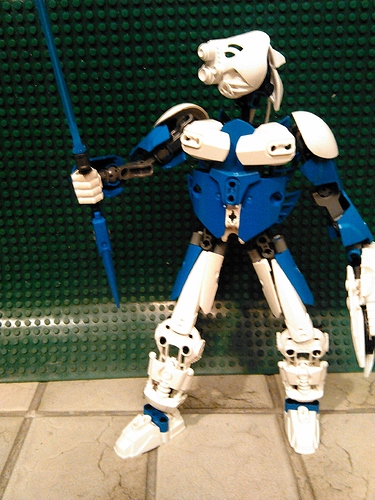 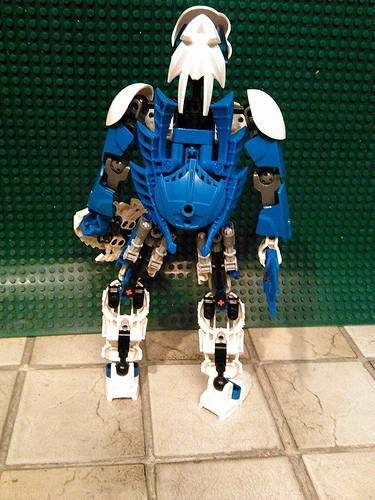 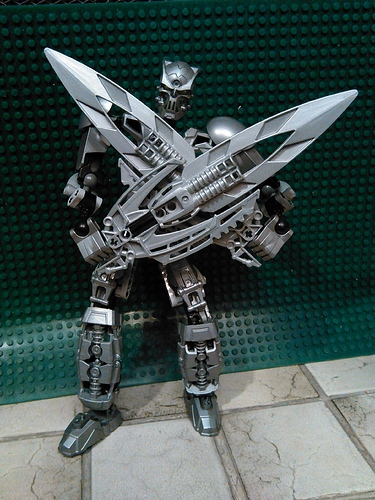 IMG_20170207_214146.jpg1944×2592 1.62 MB
Miress is a vortixx, one who likes experimenting with weapons to make them do weird things. Give her a normal sword and an hour, and she’ll have a sword that can shoot fire, reflect light at her enemies eyes, or emit a loud screeching noise – maybe even all at once. She also loves to test her modified weapons in combat. Unfortunately, they don’t always work right, and Miress has frequently lost a fight due to a malfunctioning experimental weapon. 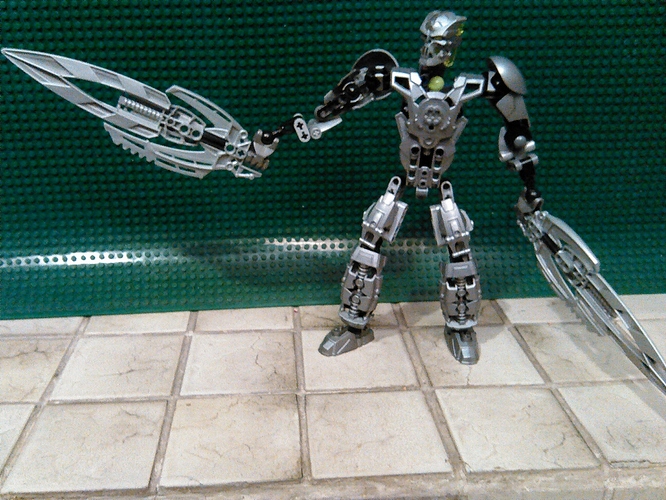 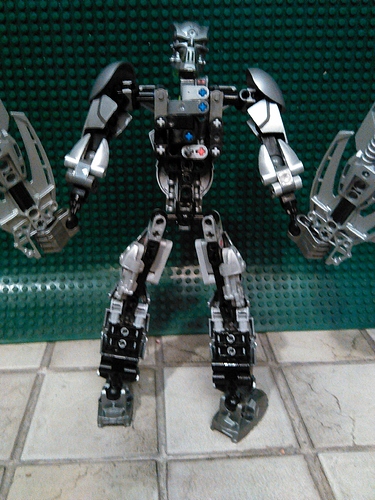 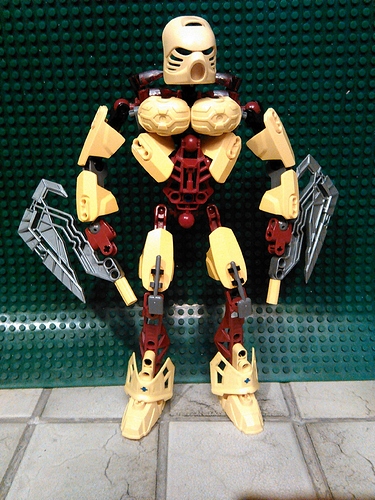 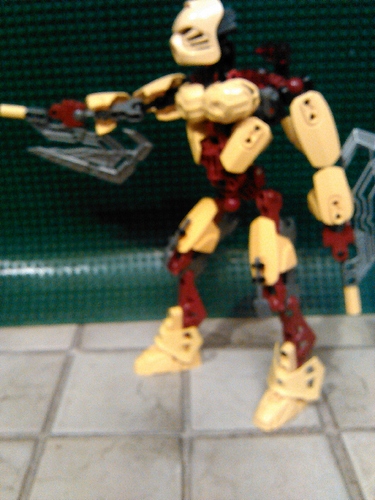 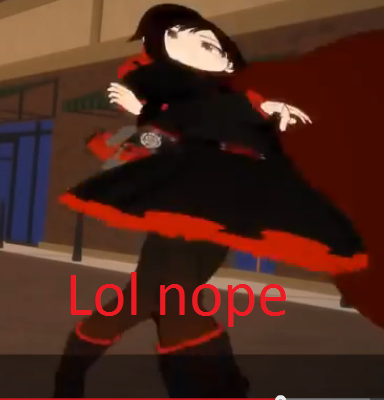 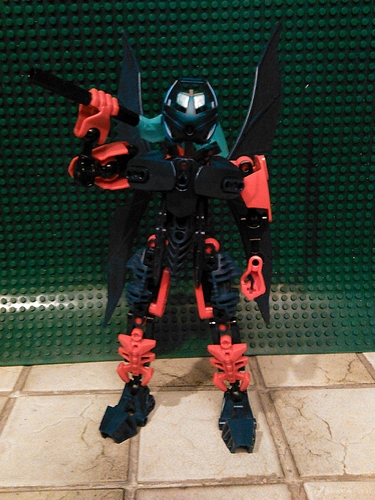 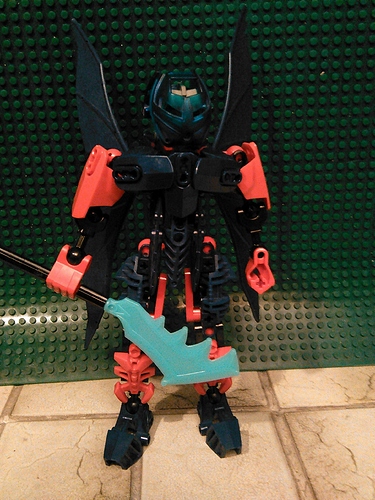 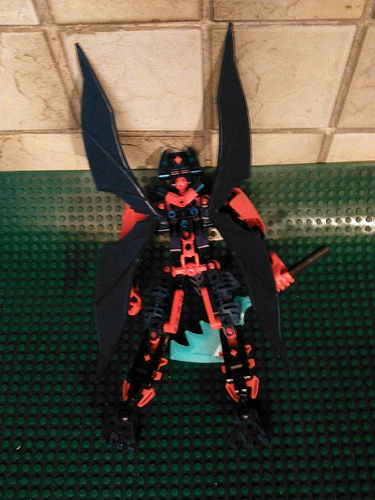 That’s all I’ve got for today! As always, any comments, criticisms, critiques, complaints, and cobras are welcome.

They’re all right on the whole, but Wortiv and Grenac’s color schemes are a bit odd to me, not a huge fan.

Also, one or two of your images are blurry.

The limbs are fairly nice, but the torsos are all really awkward and kinda ugly tbh, I particularly don’t like wortiv, but the others aren’t good either, the shaping and layering is weird and it just looks bad.

[details=well, it’s to do this again]
Racee:
I already comment on this but the body is somewhat improved and the head connection is pretty bad.

Grenac:
Has a fair amount of gaps and awkward head connection.

Miress:
The lengthy limb is bad and the 2.0 shield piece doesn’t blend well.

Wortiv:
The torso is pretty bad with that Vahki limb sticking out, 2.0 helmets for chests, and lack of glatorian/2.0 hands for it size.

Keerian:
I like the color scheme, but the back and limbs are awkward.[/details]