So, anyone here that have played or just even heard of the Ace Combat games? If not, it’s essentially a long-running video game series where you control different aircraft while fighting for either your country or for money (depends on which game in the series).

Personally, I was introduced to this series since 2011 when Ace Combat: Assault Horizon was released, which I thought was pretty good (although it’s a controversial title among most of the fans, since it’s so different from previous games). However, it wasn’t until I played Ace Combat 5: The Unsung War around a year later that I counted myself as a “true” fan (since Ace Combat 5 is regarded as the best game in the entire series by most fans). It had pretty much everything from exciting gameplay, epic story and a phenomenal soundtrack.

If you’ve never played Ace Combat before and have a PS3, if you wish to try it out you can download the latest game Ace Combat Infinity since it’s a free-to-play title. It’s actually pretty fun, although it has a pretty annoying microtransaction model where your play time is limited unless you pay. But if you don’t mind just playing for a little bit each session, you shouldn’t have a lot of problems.

Whether you’ve played any Ace Combat games or not, feel free to discuss this (at least in my opinion) underrated video game franchise!

Don’t have a gaming console period. Not much to say as I’ve never heard about it. Sounds cool though.

I think I’ll try to do some sort of revive here, although I don’t think it will be a more active thread, I suppose there’s no reason to not try at least.

Anyway, a couple of days ago they revealed a… rerelease of a remake, kinda lika the Resident Evil HD port that’s coming out soon. In any case, it’s Ace Combat: Assault Horizon Legacy Plus, which is a bit of a weird title, and it’s coming exclusively on the Nintendo 3DS.

The original Assault Horizon Legacy was also released on the 3DS, and was a remake of Ace Combat 2 which was released on the Playstation in 1997 (I’ve actually played it, and it’s aged quite well and is a lot of un), which maybe most important features a more fleshed out story. The Plus edition comes with enhanced controls siutable for the New Nintendo 3DS (I think it’s still compatible with the “reuglar” 3DS), as well as paint schemes based on various Nintendo characters. Some of them has to be unlocked in the game, while others will be unlocked throughout the use of Amiibos.

In other news, there’s also a sale going on where various Namco titles are at a discounted price, including the PC version of Ace Combat: Assault Horizon (with most, if not all of the DLC). The multiplayer is as far as I’m aware not really active these days, but it might be worth it since it’s quite cheap. If your unsure, I’d advise checking out some reviews for the game, both AngryJoe and TotalBiscuit has great videos of the game with two completely different perspectives.

I might write a few sentences for a few of these games, if that might help peoples interest. But that depends on the interests of course, so we shall see.

Kinda weird for a series that has only focused on jet planes, but from what I can tell it seems these have been implemented well enough. There is one mission made specifially made for these plans (as well as a harder version of that mission), as well as the option to restrict rooms to prop planes only.

So Ace Combat 7 got announced at this years Playstation Experience, and it’s going to include support for VR (which is completely optional). Looks pretty good to me, but as the trailer dosen’t reveal much it’s hard to say much about this other than it looks pretty good. 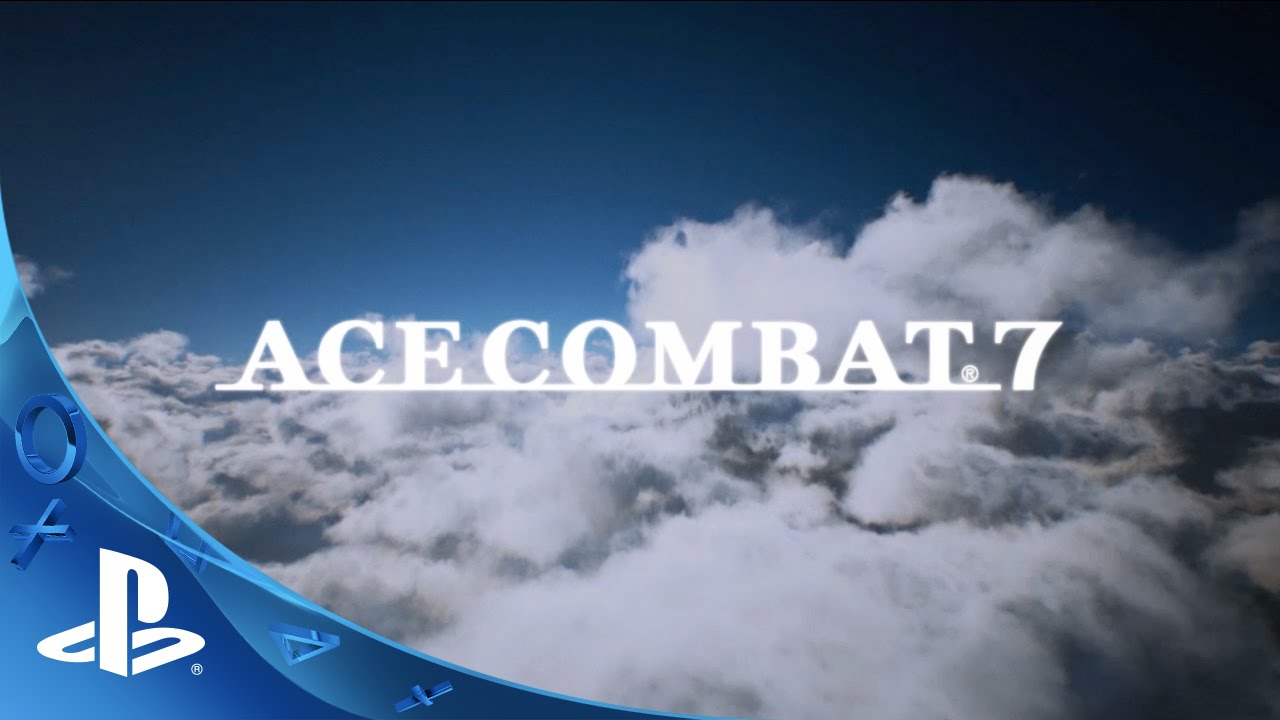 That awkward moment when the next trailer doesn’t show up until the same event it was announced at a year later.

Also, that awkward moment when you’re pretty much the only one who has posted in this thread (if nothing changes, this will be my final post in this thread).

Anyway, the new trailer looks really cool, can’t wait to see more of it and then finally get play it. It’s also the only game currently that would convince me of getting a PS VR, although I still probably won’t because of the price tag.