Well, other people are doing it. I might as well join in. But unlike everyone else, the things posted here will also include projects and ideas I came up with, that I’ve abandoned (for the most part).

To start off, here’s an idea I put on Lego Ideas(formerly Lego CUUSOO). The project was initially titled as LDD: Bionicle Edition. The project didn’t pass the guidelines. -_- So I reworked the project to explain the concept of an LDD program with Bionicle parts. it was now called LDD: Time Before Time Edition : 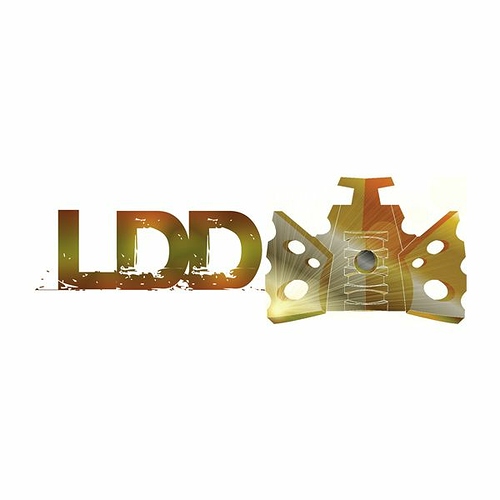 LDD Bionicle Edition.jpg600×600 71 KB
It was again, “against the guidelines”.
I eventually received a notice via email, telling me that if I attempted to resubmit the project and it still was against guidelines (btw the previous emails claiming that it was against the guidelines, NEVER EXPLAINED WHAT TO FIX!) I would be banned from posting ANY projects for at least 3 months. I never submitted it again.

I once posted this picture in response to hearing that the G2 Bionicle Character Bingzak was of no importance to the plot. Me and a few others had been making jokes about Bingzak (jokes similar to ones about a certain character who must not be named) for a few weeks. Unfortunately, the post was deleted. Oh well. 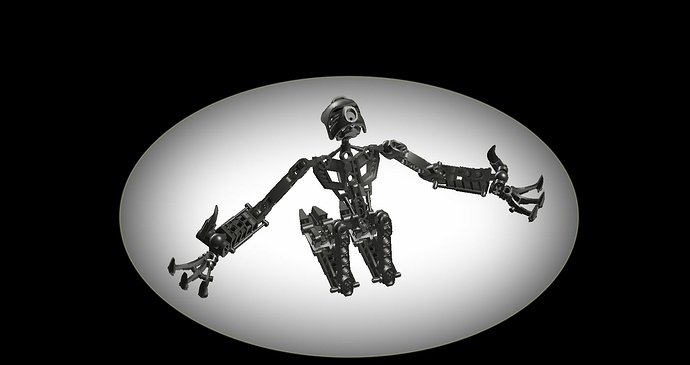 Anybody a Yu-Gi-Oh fan? I was. When I was young (and stupid) I had an idea for an Ultimate Crossover Yu-Gi-Oh series (+ a 5D’s continuation…sort of…).

Of course would like to point out again, that I was young (and stupid).

More stuff will be posted later.

The LDD: Time Before Time logo looks cool
not much else to say

These are pretty cool.

I really like the LDD: Time Before Time Logo.

Bionicle Comics were a thing when I got this idea. A parody of LoZ:OoT(Legend of Zelda: Ocarina of Time) using Bionicle characters.

You want to take this logo and do something with it? Go ahead.

This is the original version of my Toa Crimson MOC. 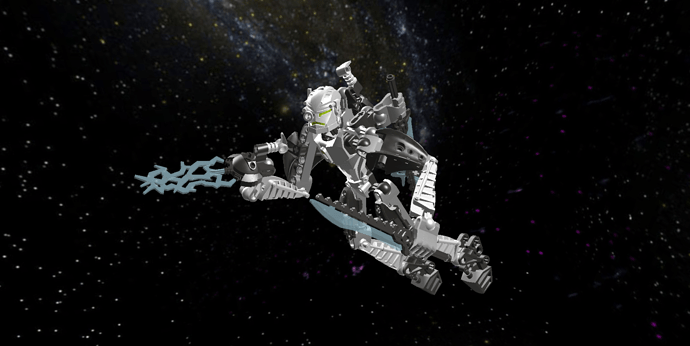 And here is my thumbnail. Plz no steal. 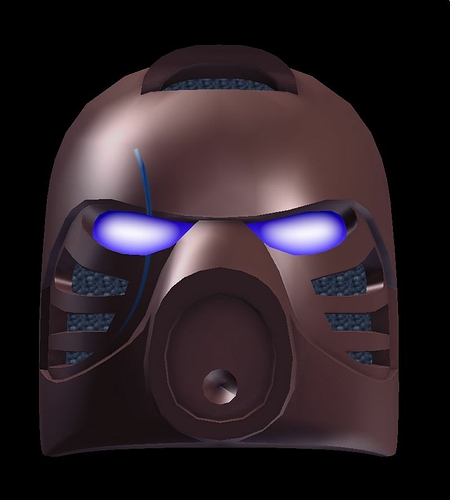 Before Pokemon X&Y were ever announced, I had been reading a few articles online. People said that maybe we should look forward to Ruby and Sapphire remakes on the 3DS. Now that ended up actually happening anyway, so no harm done right? However, it was 2012 at the time, so these people hit a nerve with their idiocy. I posted my reaction along with this picture on DeviantArt: 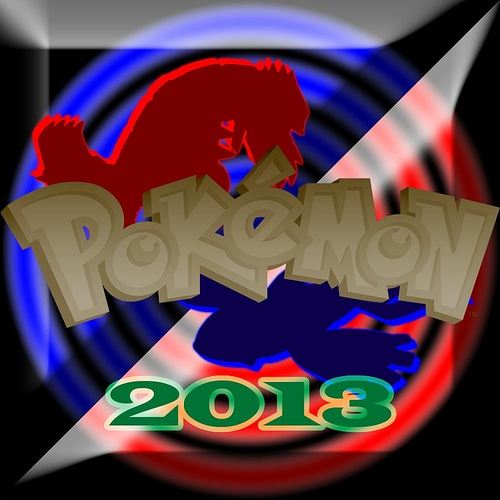 @Chronicler Thanks for the help.

I’ve got some pixel art!

I’ve got some Digimon stuff that I made when I was young (and stupid). These are digi-vices (a good and an evil version) that double as Data Swords!

A special Pokedex design, created when I was young (and stupid; see a pattern here?) I was kind of obsessed with Pokemon XD: Gale of Darkness and Pokemon: Coliseum and designed a anime crossover involving them.

Of course, the idea was trashed. (Ironically though, it did help inspire my online persona.)

Here’s to Legend of Zelda conspiracy! 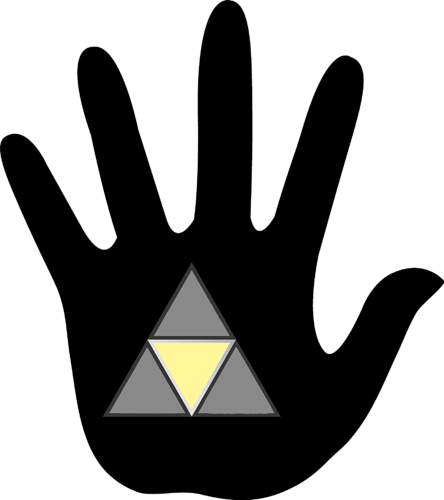 Here’s my old Bingzak joke poster. But please don’t paste it all across the boards. You’ll hurt poor Bingzak’s feelings 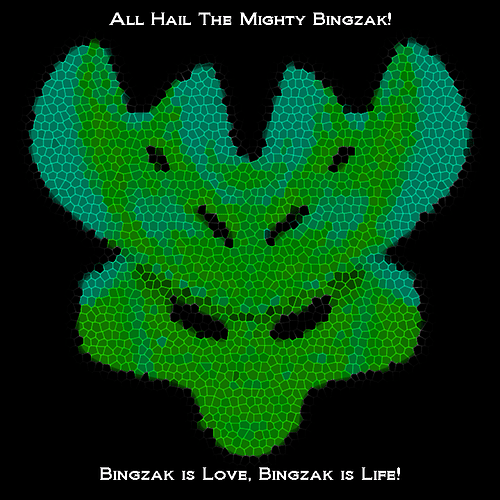 Here’s an old idea! Matoro survives his life-sacrificing act, and becomes a hero in the main DC universe on Earth. 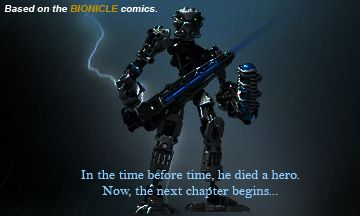 I’d love to see that happen. I can imagine a movie opening with a techno version of the Bionicle movie theme! Am I too ambitious?