An evil skeleton who wants to destroy okoto for obscure reasons 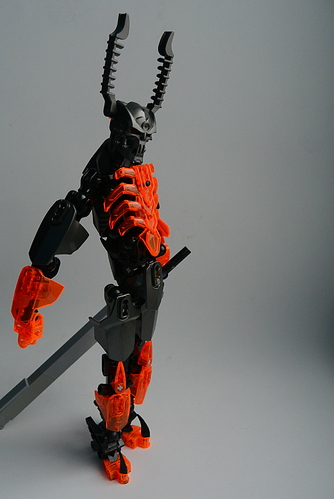 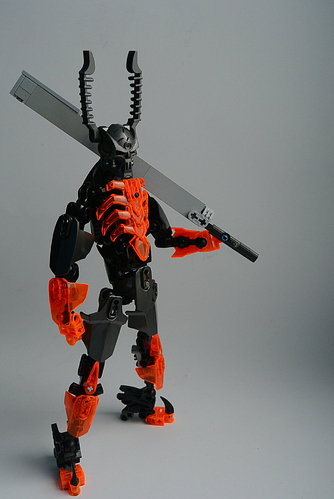 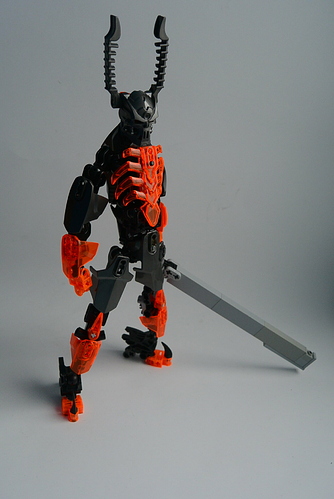 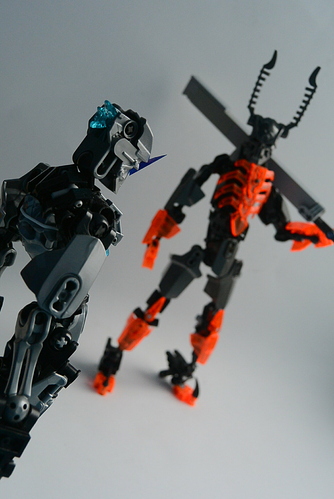 At least it’s an interesting skeleton this time
The torso seems a bit off, but I like the horns a lot.

Ghosty why are you such a weeb?

This is really cool actually.

Cool, I like the horns and the design of the feet.

An evil skeleton who wants to destroy okoto for obscure reasons

So, any of the 2015 summer villains then

Though yeah, it looks good - though i think it could do with the orange being a bit more dispersed. Its all kind of pushed together near his feet or his hands and while this looks alright, i feel it may help to have it on his shoulders or upper legs.

The torso also looks a little weird, perhaps because he doesnt appear to have a neck in the shots shown and it looks a little elongated due to the armour piece underneath the ribcage.

he doesnt appear to have a neck 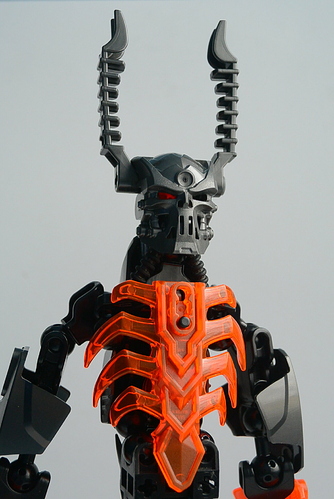 i guess he kind of has a neck?

i guess he kind of has a neck?

Yeah, he kind of works with it up. Its just the angle of the other photo’s and him looking down, coupled with the back armour that comes up behind the neck made it a bit difficult to tell. Then again its a skeletal monster so it looking a little strange should be expected i guess

Those shoulders are so awkward looking, bulk them up or something, seriously.

I’d be interested in seeing how you pulled off that torso design because I quite like it, quite a lot actually

Once again I like the style but the neck seems a bit too thick and strong for a lean anime dude like this, anyway the feet torso and busta sword are cool

Looks cool. Not much else to say.