UPDATE: I took in account several comments to change their design, thanks @Goose, and @LTVmocs

I regret not having bought any Agori, only several Glatorian. So I bought some pieces a while ago and decided to use them for a good use. Heavily inspired by the Protectors of the G2 story, I present you, a boring design. Yes, they are a simple CCBS set, plain and boring. But I got bored, so I posted it anyway. 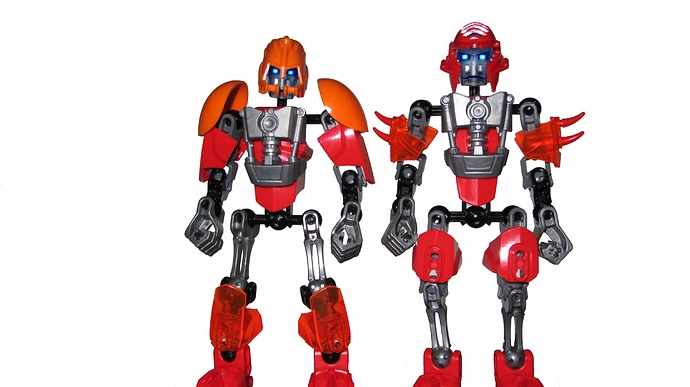 Both aren’t that different. The male version has a larger body and longer lower legs, and bigger shoulders. The female version is slim and the “skeleton” legs are the other way around. 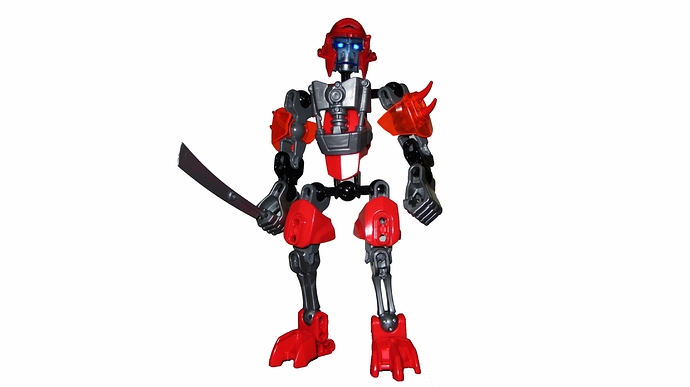 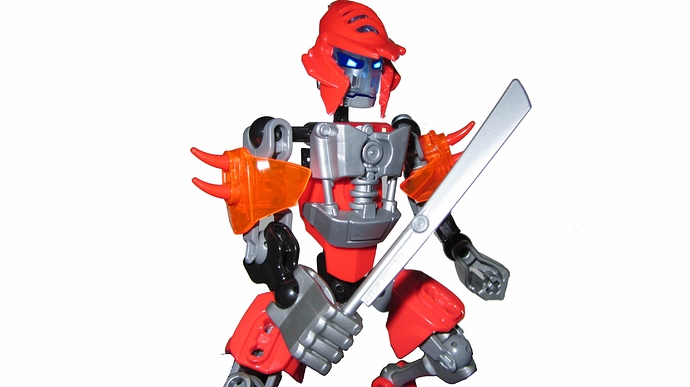 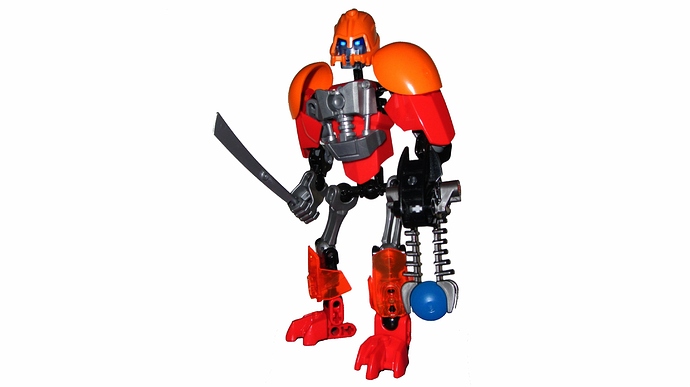 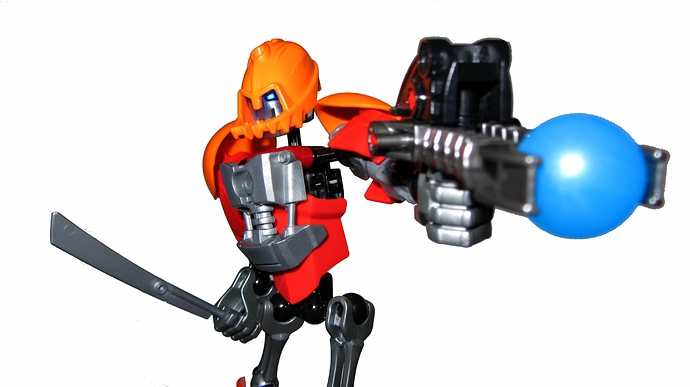 I also made with Paint.NET some changes to my initial version(the red one), and made 5 other versions: Earth, Ice, Jungle, Sand, and Water 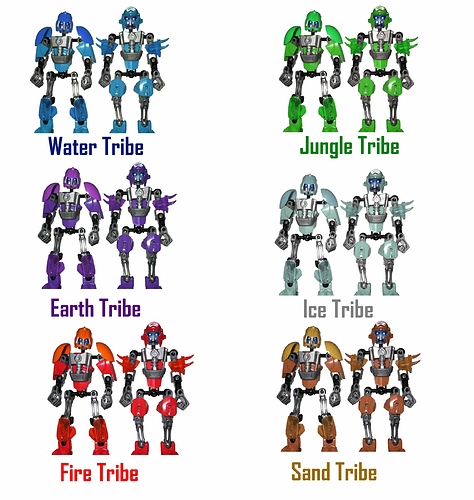 Some story behind these:
"A Great Being once created a machine that would change the appearance and intelligence of any being that used it. The other Great Being stopped him, because this could lead to many problems, and they would also lose their advantage over the primitive species. After the reformation of Spherus Magna, Nuparu found this machine and together with other engineers, they finished it. Nuparu saw potential in it. It would create a new subspecies of stronger Agori. Their minds would be left unaffected though, because the Turaga as well as several Toa and Glatorian were against the idea. But it did change quite some things. The Agori got all the same body form, they grew taller, but their strength was a bit weakened due to some failures in transforming their muscular masses(this problem can naturally be solved by training their muscles). "

As you can see, I used a modified William Furno helmet for the female version.

I hope that my concept is at least good enough, to compensate my terrible desgin

It definetly gives off the agori look, but i would recommend replacing the upper leg piece with the CCBS ‘bone’ piece.

Not a bad idea.

As long as it has moving joints, 10/10 improvement in my book. I also enjoy the extra colors they have.

Basic but not terrible. However they already look better than what we got. Not a bad job.

the military versions are kinda cool,otherwise these are really basic TBH

Looks pretty good, feels like an agori, but them wearing helms feels better to me

Can you give me some, all six would be neat XD

I would give you a vorox mask, if I had money

I got that one though, I talked more about the six Agori/Zesk Helmets

Yes, they are a simple CCBS set, plain and boring.

This wouldn’t be an issue if you tried to give at least 2 tribe different body proportion, but rather Paint.NET them all.

Can’t say anything more than “basic as usual.”

It looks interesting but they feel a bit spindly. But I have to admire the thought and effort you put into this. Very well done and I’d love to see more from you!

This wouldn’t be an issue if you tried to give at least 2 tribe different body proportion, but rather Paint.NET them all.

I don’t have enough CCBS parts for that. Yet, I could buy some on Bricklink.

UPDATE: I changed some of their parts and added a new helmet to the female version.