Hi everyone! A lot of time has passed since I posted my previous Mixel MOC, but now I’m back with probably one of my favorites so far! 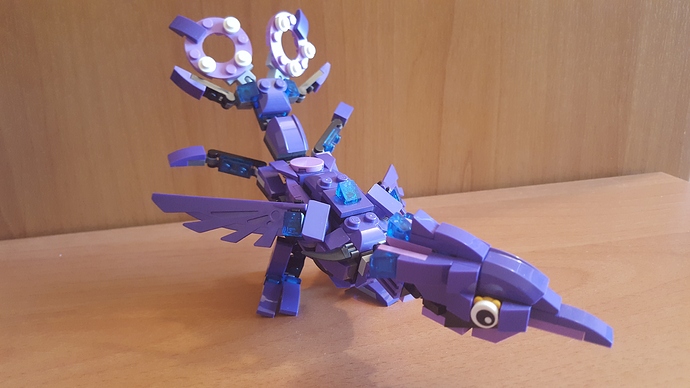 I generally combine six sets to create these imaginary creatures, and this one is no exception. It’s made using the Wiztastics and the Munchos. 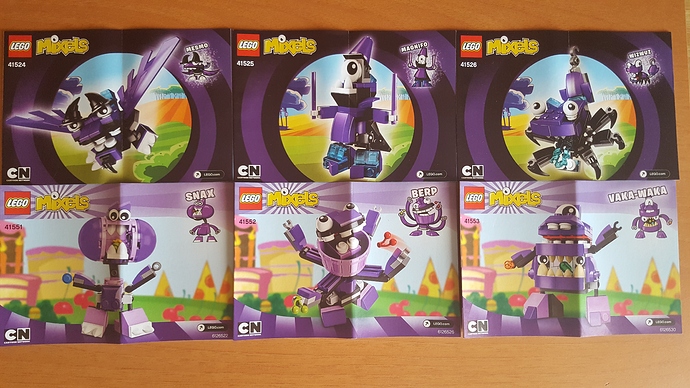 Anyway, this rather interesting looking bird inhabits the quite barren regions to the south of the mythical lake where a couple of other creatures I’ve made live (the Hydro Slasher and the Royal Lizard). She has a peacock-like tail that is said to have some sort of strange power over the mind, which she uses mainly for hunting. 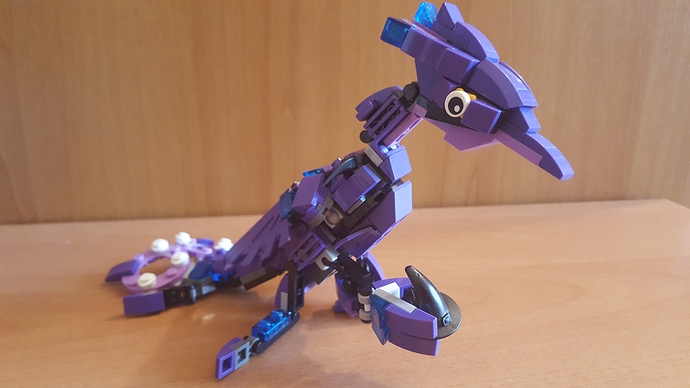 Her great intelligence and cunning has given her the the reputation of being a Witch among the other animals, and (even though it’s totally not the case) she does everything she can to maintain such fame, as it compensates very well her lack of physical skills. 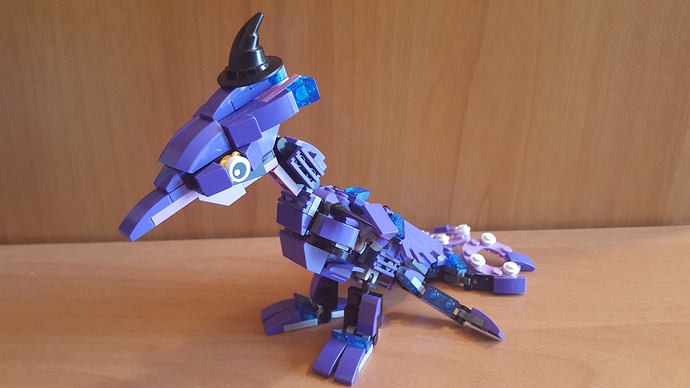 It’s also why she sometimes wears this hat she found in the woods. 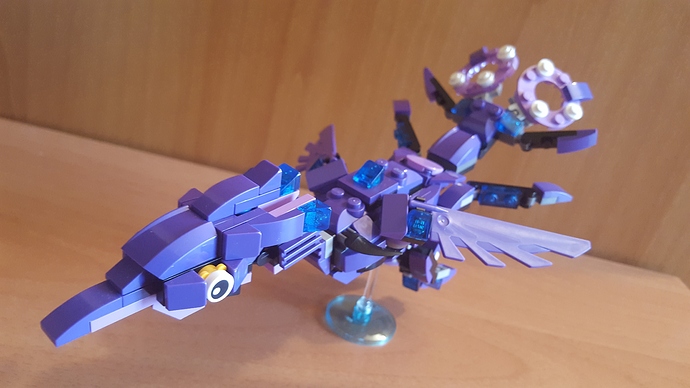 She also has a very quiet flight, which means that it’s very difficult to spot her unless she wants to be seen…

Story aside, here are some informative shots! 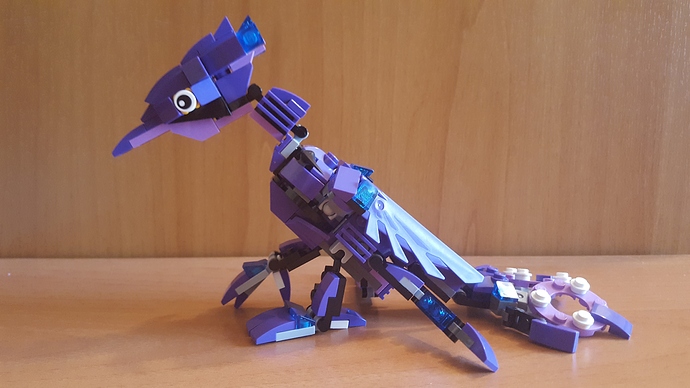 Straight from the front (not exactly the greatest angle). 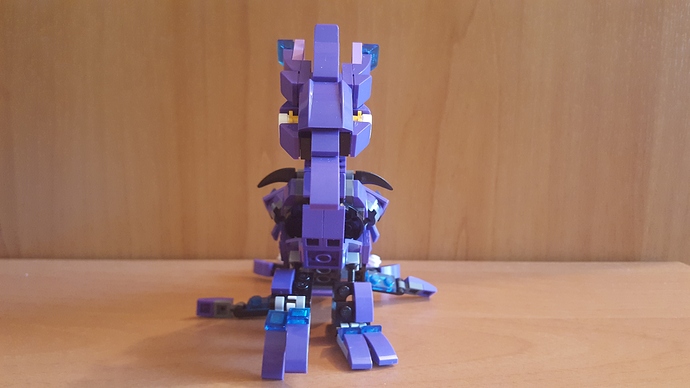 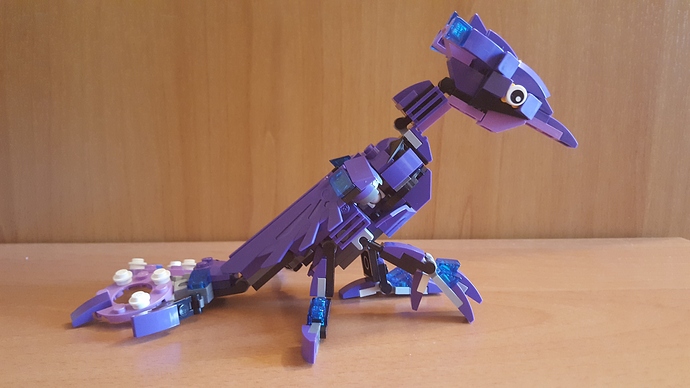 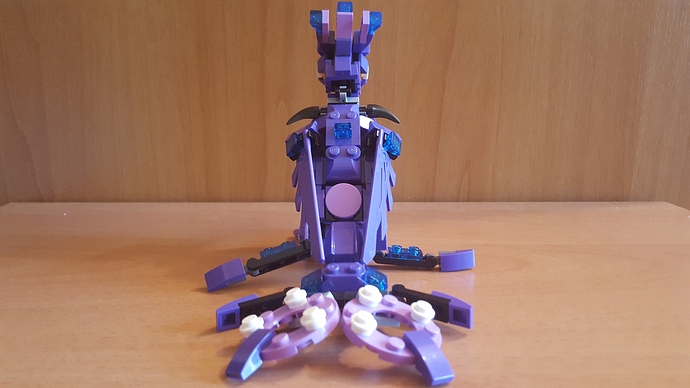 And finally a head closeup. 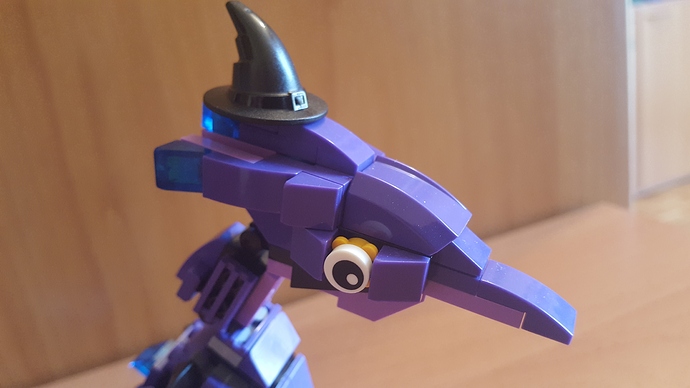 IMPORTANT: I have also taken these three pictures, but for some reason when I try to upload them they get flipped and weird stuff happens, but I encourage you to take a look at them anyway by clicking on them if possible because they honestly CAME OUT PRETTY AWESOME! 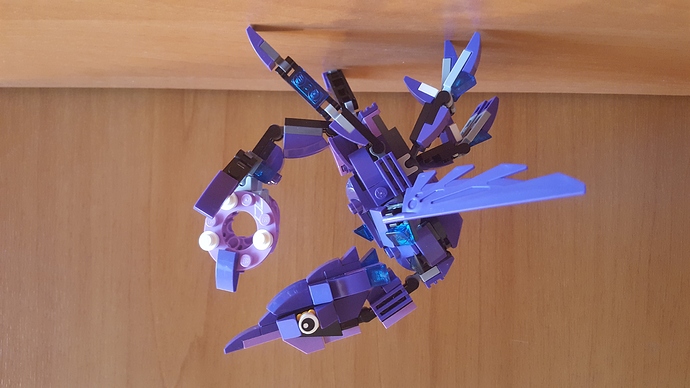 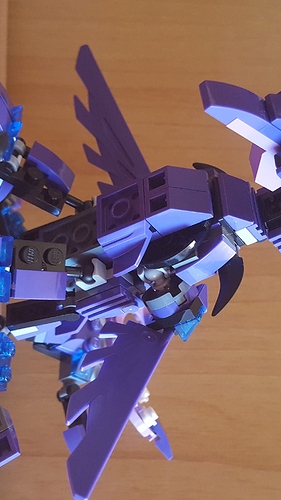 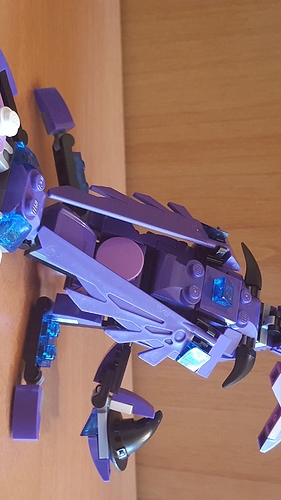 Anyway, I hope you enjoyed this new MOC!

Leave a Like for a year of free vanilla ice cream!

And maybe a comment with your opinion on the MOC, I would really appreciate it!

Anyway, that’s it for now, bye! 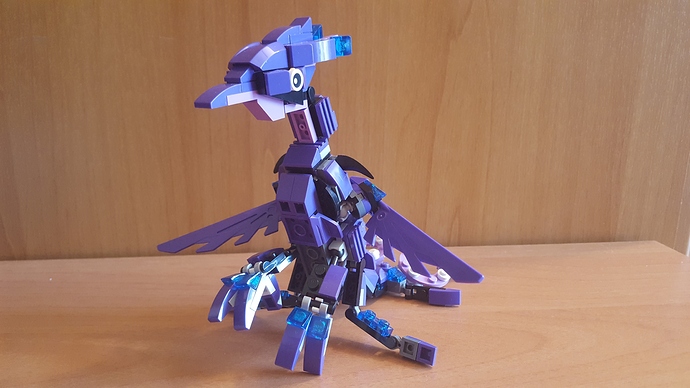 I like it. The tiny wings and ring-shaped tail feathers are cute, and the witch motif is pulled off very carefully.

Really solid combo! I love the look of thing, and the colors are amazing.

@Cocoa @Linuttkh @Zero @Stoax thanks! I worked very hard on this one, so I’m happy to see that I did a good job