I listened to BS (no pun intended) #18, and on the heels of the Eldritch being/therapist concept, I approached this character from a different perspective.

This pitch retains Annona’s status as a dream-eater, but what if she also became a scary story to make Matoran children go to bed?

However, this begs the question: How do the Matoran know about Annona if she’s a being from the far off beyond? Suppose, in the early years of Artakha’s creation, Annona discovers this newborn planet, and—as indiscreetly as she can—begins feeding off the pre-sentience Matoran. They do nothing about it because they have no will of their own, and it becomes part of the reason why Ekimu gives them sentience. Then, when Ekimu throws her out and is ready to grant sentience to the Matoran, he gives them a word to never take lightly: Annona. The Matoran have no idea what the word means, what it is, or even who warned them against it. All they know is that if it ever comes back, the nightmares won’t cease until it leaves.

Unfortunately, as part of the developing atheism, the Matoran have since disregarded her, turning her into nothing but a story.

On the other hand, one can’t really blame the Matoran, as Annona hasn’t gone anywhere close to this planet since. 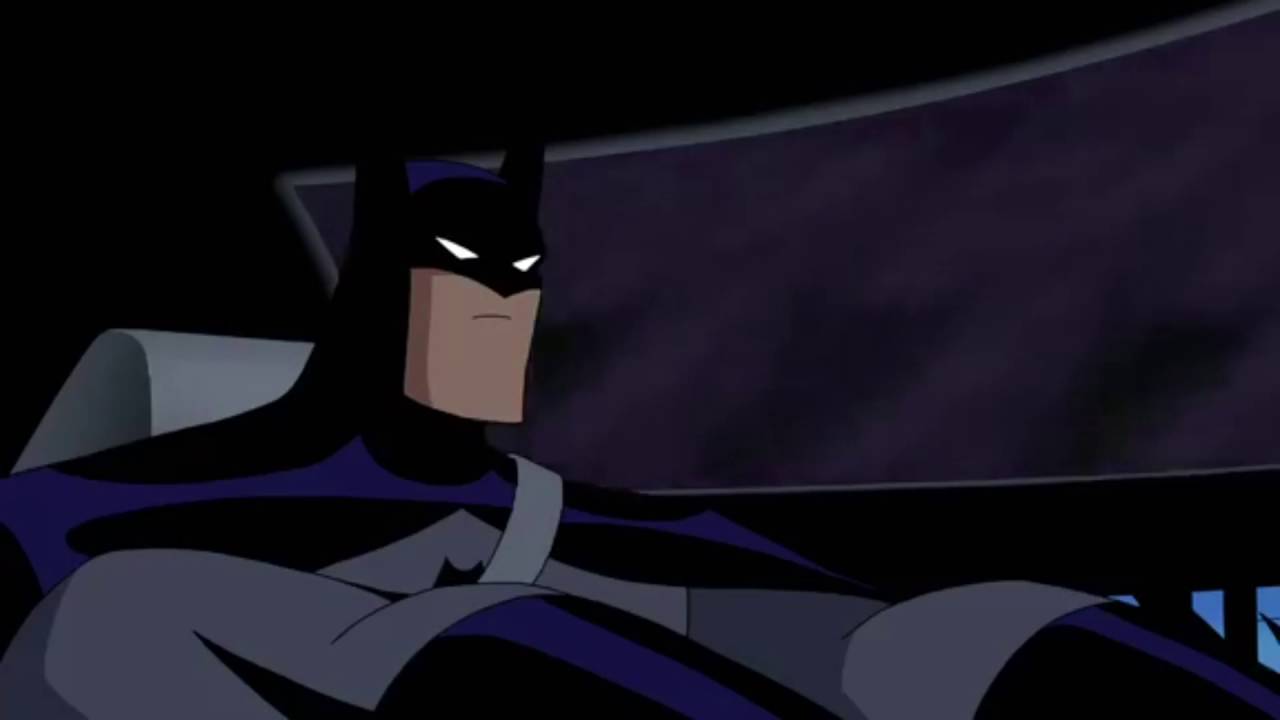 I find it interesting, but the problem is that it goes against the predefined mythos of the creation. Ekimu gave the matoran sentience because he wanted to crete the ultimate form of life. A living sentient organism capable of making their own decisions, little to do with Annona.

Are you…sure that’s the case? The goal of the ultimate life form seems somewhat a selfish desire. To my knowledge, Ekimu gave them sentience with a sort of hippie, “Yeah, man! Life!” Attitude. Also, if the Matoran were supposed to be the ultimate Life Form, he would’ve given them waaay more than just sentience.

I said “ultimate life form” because there is one podcast where they talked about the motivations each character had. Ekimu was normal life is boring, lets make it sentient. Of course the fact that later they also mentioned Ekimu being proud of the Toa as their creator, it gave the general impression that the guy cares little about what the Matoran are and is more interested in what they do, regardless whether it benefits him or not.