Hello, everyone!
This is my HELRYX-MOC / Revamp!
(I buit this as Helryx who turned into a Toa of Shadow in alter-dimension, but she also looks justice and I cancelled it and named her “ANOTHER HEKRYX”) 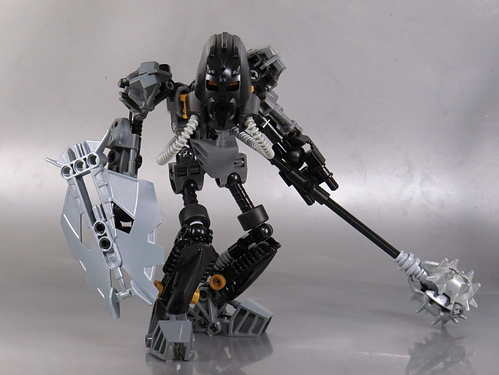 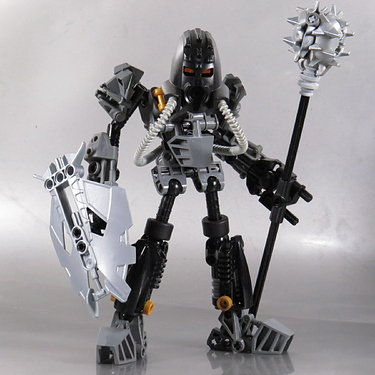 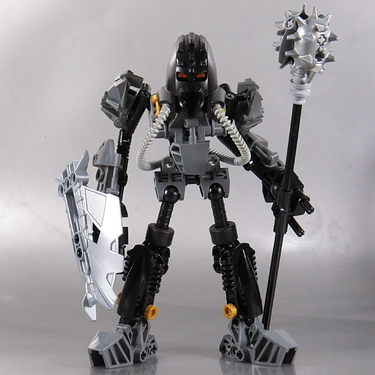 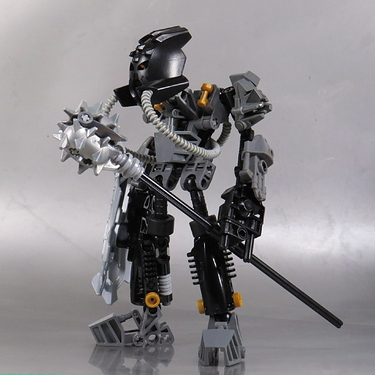 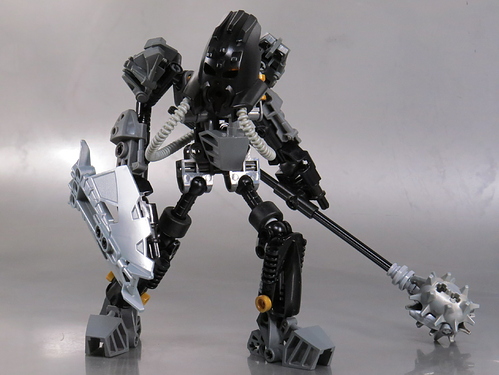 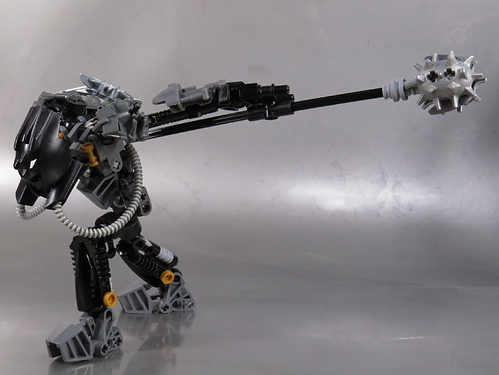 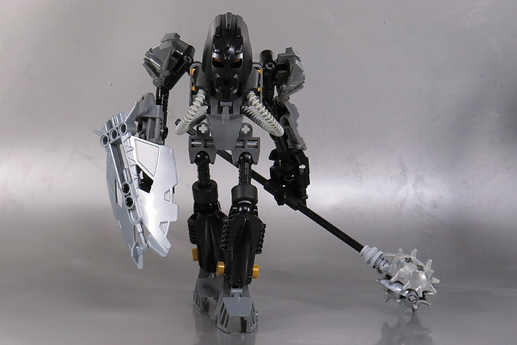 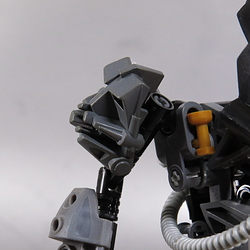 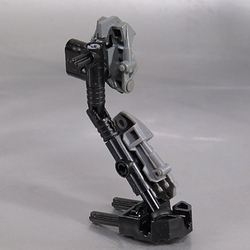 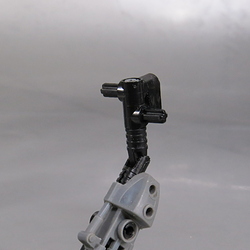 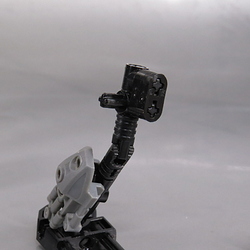 Way better in terms of durability and articulation than the canon model, well done. I might have to build this now lol

When I purchase the parts for my helryx I will definitely build this version.

So, I’m not the only one who noticed that canon Mask of Psychometry is basically a Great Ruru.

Your MOC is a great improvement over the origional model. Maybe I’ll try to build something like that when I finally get to recreate the canon Helryx

@Tributron
Thank you!
of corse I buit this as “better” in durability, but I did just “fixed” it.
true Greatly man is U.S.Double. This desgin has never be borned from me.

@Voxovan
thank you!!
U.S.Double’s MOC is very fantastic at the creative.
I really Convinced the MOC is the first Toa who created by Great Beings.
but I’m glad you said so, thank you again!

@N01InParticular
Thank you!!
BIONICLE is very unique as contents of LEGO, so I wanted at least this for durability as a “Action-figures”.
but in other words, it may means too studing to durability is limit the creative.
in this meaning, as a “design of appearance”, I very respect the original MOC.

@Surel-nuva
Thank you!
WOW, How miracle!
I think this version is very good too!

@Kardax
Thank you!!
When this had be finish, I turned its eye to red.
but it makes disord the balance of its coloring, and I turned back into yellow.
But Icarax had green-eye, and Teridax in Shadow-titan form had blue eye.
So it is good if I named this “Shadow Helryx”, right?
(even its has no blue as a rest of origin od her, though)

@NOTaHFfan
Thank you!
Yeah I think same, so I used Ruru as a mutated Mask of Psychometry.
but see the Kanohi Komau.
I think it is very similar to Great Hau, it in shaped like box.
If LEGO release Komau as variant of usual Hau like Lhikan’s one, I whink I may believed it is.
in this point, I don’t have doubt to its design.
(by the way, GB had created Umbra as a very early Guardian for Ignika, and he wear powerless Ruru. It may be a reason for Ruru similar to Mask of Psychometry!)

Well done. I dig the mods and it fixes a lot of the problems people had with the winning moc. I look forward to borrowing the mods although I’ll probably stick with the panel shield. 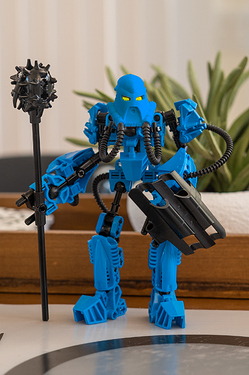 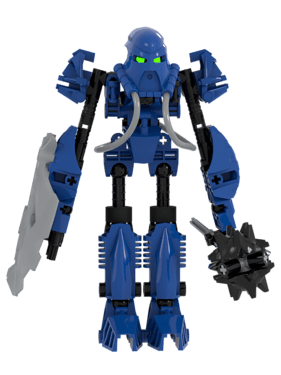 ) keep up the great work!

That shoulder design is really nice.

I also really like the last picture before the shoulder breakdown. That’s such a Helryx-looking pose for some reason.

In a more general sense, it’s nice to see people doing something with the canon design. I haven’t seen much fanart or revamps (besides the necessary mods), so it’s good to see this design getting some attention beyond being a piece of trivia.

While I have no plans to build Helryx, I’m glad that there is a way to make the model less fragile. The posing of this revamp is also quite nice.

Stud.io and I don’t remember what the hoses were called. Probably the 3mm ones? The long black mahri tubes work fine though. 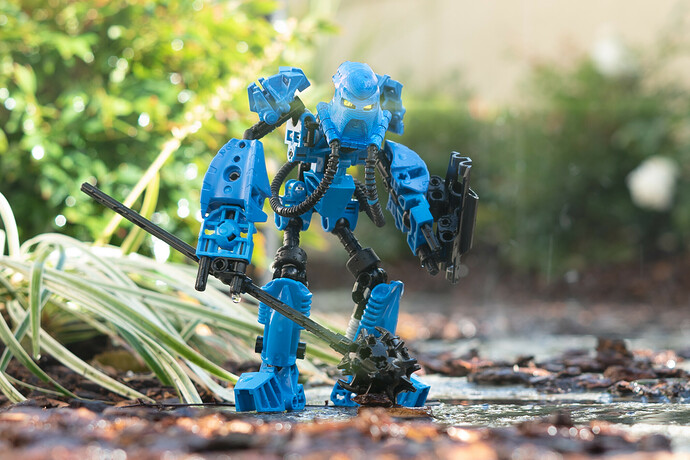 I forgot reply to @Atobe_Brick!