NF is the only standalone hip hop artist I rly enjoy. Soul Glo Activatur is cool but he’s the rapper for a crunkore band

@Hawkflight did you know he’s a Christian?

It was alright, I was surprised I liked it as much as I did at the time. Definitely has some catchy choruses but I can’t say I care all that much for Mike as a rapper. 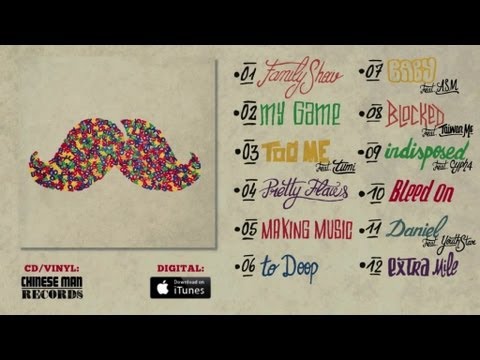 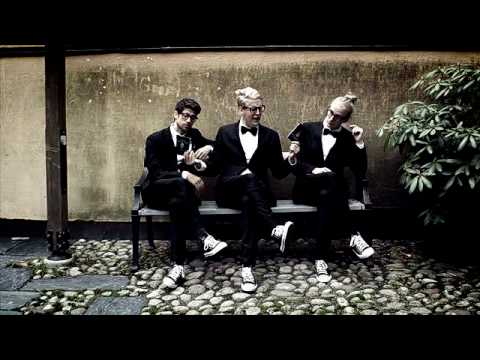 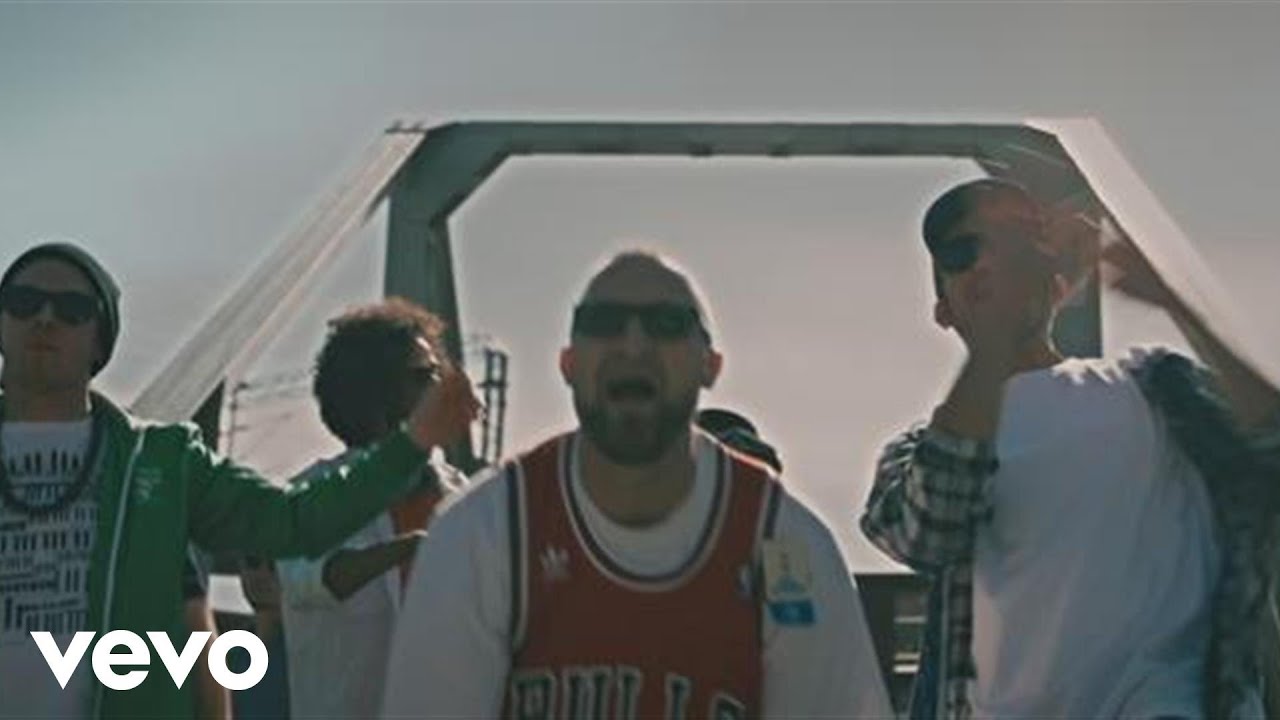 This is one of my favorites 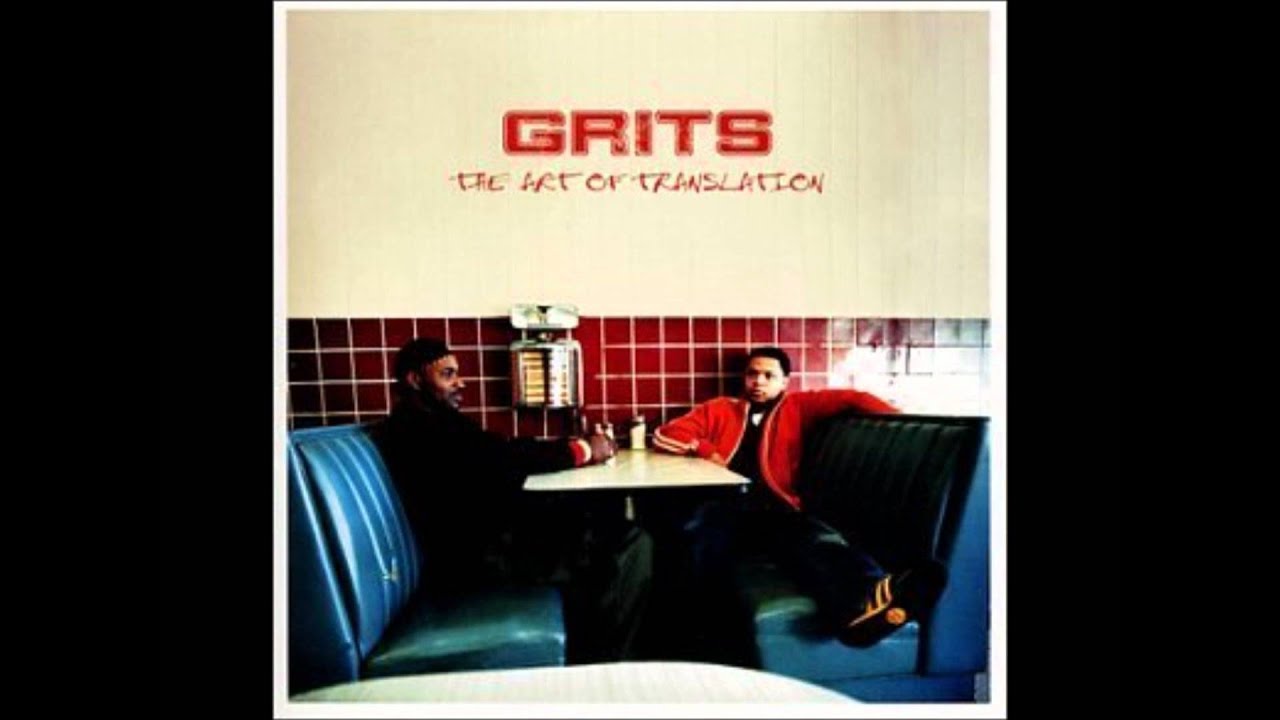 His early stuff is pretty good, definitely fell off hard in my opinion. But the Slim Shady LP is such a fun album and has the majority of my favorites by him

Anyone listen to whole lotta red by Playboi Carti? if so what are your overall impressions if you listened to the album
Im bored so imma gonna write a short review.
My thoughts on wlr is the album had an intreintg approach merging trap with punk. I think the album was too long and could have improved by removing some tracks and extending other song lengths. I enjoyed Cartis extermination with a raspy voice and coming even more aggressive than he did on Die Lit.

My three favorite songs have to be Stop Breathing, Teen X, and ILoveUIHateU.

Overall I think whole lotta red is good direction for Carti, I give it a 7/10 WLR is good but Die Lit is superior

Haven’t listened to the new album because I saw it wasn’t received so well. I kind of like Die Lit but I’d only give it around a 6/10, Poke It Out is pretty fun to listen to but overall trap isn’t my type of rap.

Poke it out is a highlight of Die Lit, the bass on that song is so satisfying

I got a couple of his masks in the mail yesterday. Might make a MOC and post it here this summer when I have access to my Lego again back home.