i started to work on this mech about a year ago when i saw Bumblebee and wanted to work with a smaller exo build.

I made the base exo suit first and then added the two legs in the back (wings, weapons, etc.), and then realized that it could be tweaked into a cyber horse for the pilot.

All of the mech’s weapons (plasma cannon. swords, war hammer) can/is stored on the walker (back half). The pilot’s gear (guns, grenades, and armor) can’t be stored on the mech and have too taken off for the pilot to fit in the exo suit.

More shots of the cyber horse. 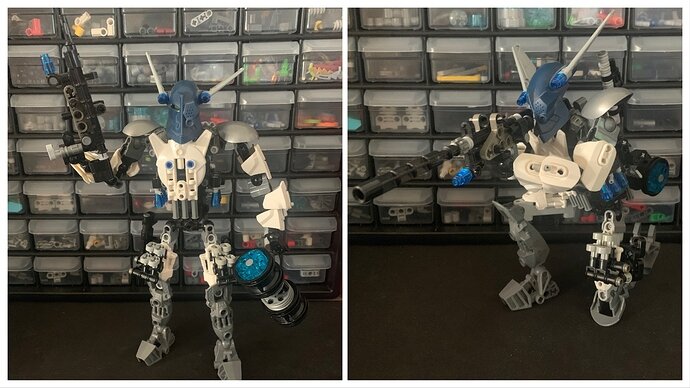 Pilot with her weapons and armor. She has a suppressed submachine gun, handgun, grenades, ammo pouch, knife, and warhammer (similar to thor’s mjolnir and has electrokinesis)

Front half and back half separated into exo suit and walker. Points of connection. 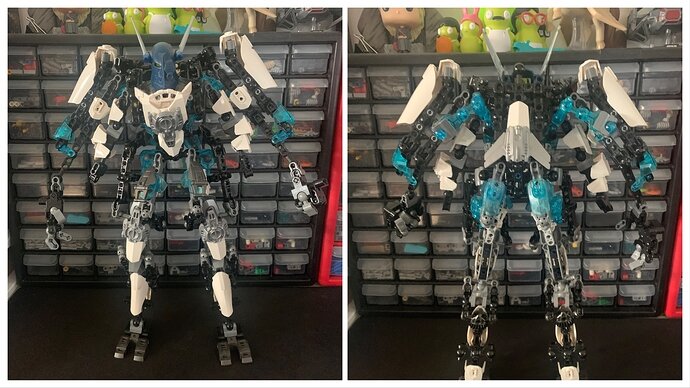 Base exo suit (no weapons) with a small drone on the back that can act as a uav and provide radar. 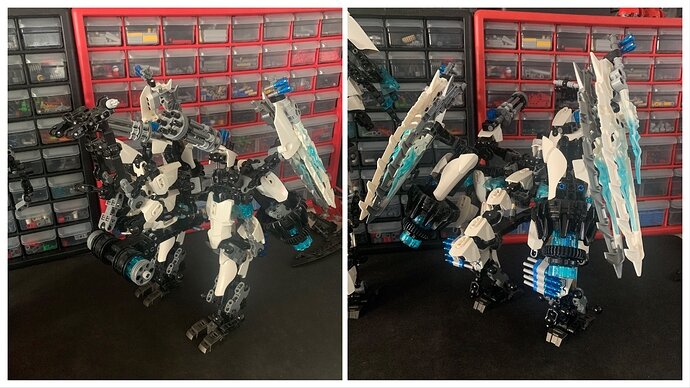 Exo walker (has all the weapons) that can act as a support drone and can assist the pilot in combat. 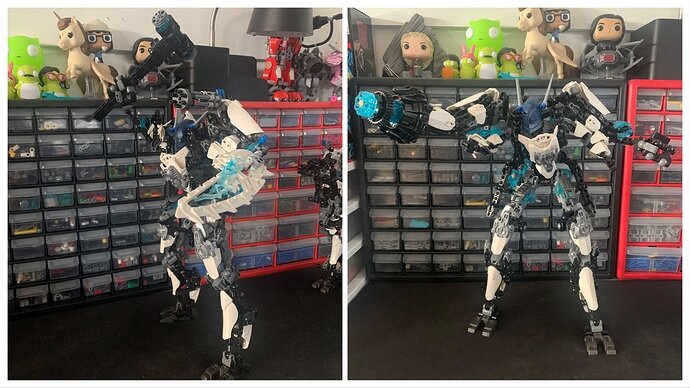 the mech’s weapons can be placed in a variation of ways. 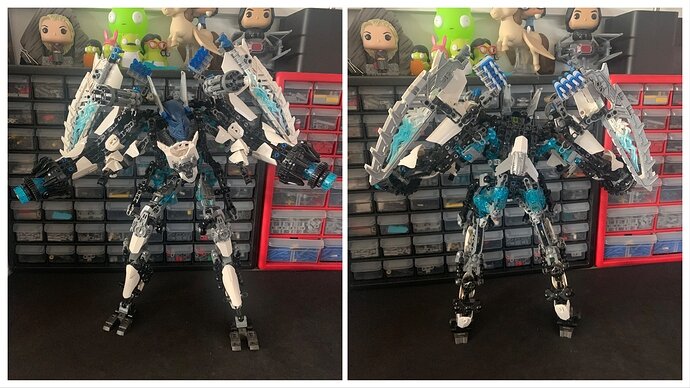 One of my favorite weapon’s variation. 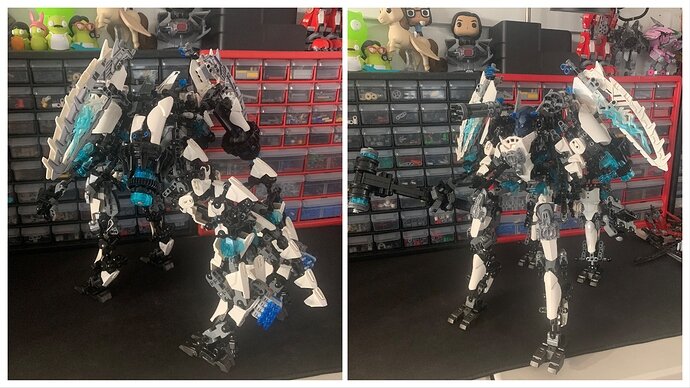 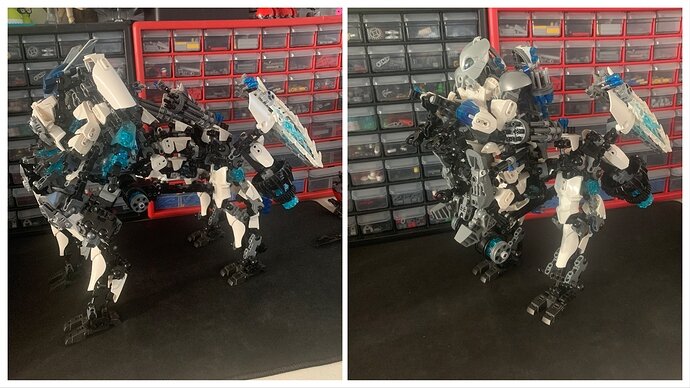 All weapons “sheathed” and walker can be piloted by a teammate. 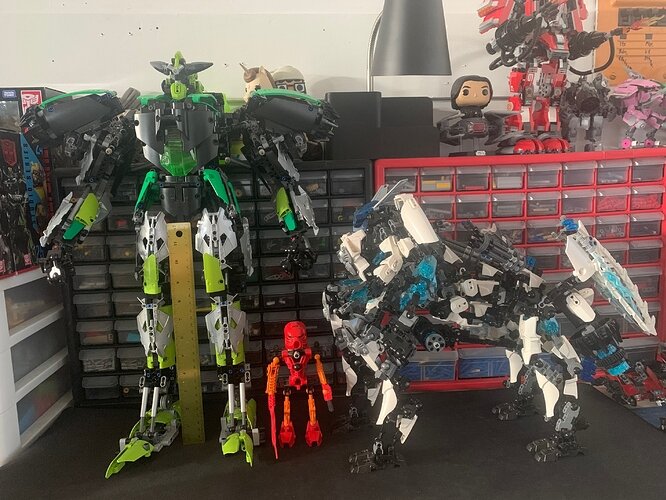 I know the build is messy, i’m fine with this design because of the stability and customizability.

I can’t see it very well because the pictures are too small.

Reminds me more of a neon genesis evangelian character