This is Arix, a knight controlling the element of chromium.

His colour scheme is based mainly on chromium, and chromium 3. Storywise, the avohkii he wears is not a the actual kanohi, but is created to look like it in honour of the toa of light.

Please tell me what you think!

True… (I ran out of masks

This actually brings me back because back when I was 8 I had a toa of silver that I loved to play with.

This is how all my MOCs started, then I made them how they are now!

I’m not a fan. The build is a basic inika buid with a sword, silver armour, barely any colour variation, and a mask generally seen as overused. Since you’re going for elemental silver you’ve missed out on a wealth of other colours you could use based on silver’s chemistry.

Some common silver compounds include silver oxide (Ag2O) which is pure black (a tarnish could look gunmetal perhaps), silver carbonate (Ag2CO3) which is bright yellow (keetorange, yellow or the really pale green from the skull spiders and morrow dragon might work for that). Some of its other compounds are white or brown… ok, so maybe it’s not that good for the whole other colours thing. Chrome pieces would definitely be a good touch though maybe.
Plus, a toa of elemental silver might be able to harness the electrical properties of the metal. Silver is one of the best conductors of electricity of all (the Manhattan Project used wires made of silver for this reason) so it’d make sense for him to have some sort of electrical power or attack. Plus it’s historically been a metal associated with nobility, wealth, power, healing (silver actually kills bacteria - it’s used in antibacterial bandages) and the moon.

This said… my own toa of silver wasn’t all that great… I made him in like 2009 and he also had an inika build, and his name was really, really unoriginal

AND HE HAD RED AND BLUE PINS AND NO EYES

Though the colour scheme is bland, and uses the Avohkii, he still is an alright guy

@SwagMeister Cool
@Hafynx Thanks
@Gringat Thanks for your constructive criticism, always appreciated. After doing some research, I decided the best element for him to control was chromium.
@TheRed1s Thanks
@AdamusTheFirst Thanks

Thanks for your constructive criticism, always appreciated. After doing some research, I decided the best element for him to control was chromium.

Ok, Chromium is AMAZING for colours. I mean, it was named chromium because of all the colours it generates. I mean just look at all these https://en.wikipedia.org/wiki/Chromium#Chromium.28III.29

…Usually at this point I’d link you to some Periodic Videos stuff, but it looks like they haven’t gotten around to making a new video for Chromium yet. Their old one from 7 years ago doesn’t have much about the chemistry in it, but they do have some cool chromium reactions in later videos so you can see what sort of powers Arix might have! Hopefully they’ll inspire you like they did for me. 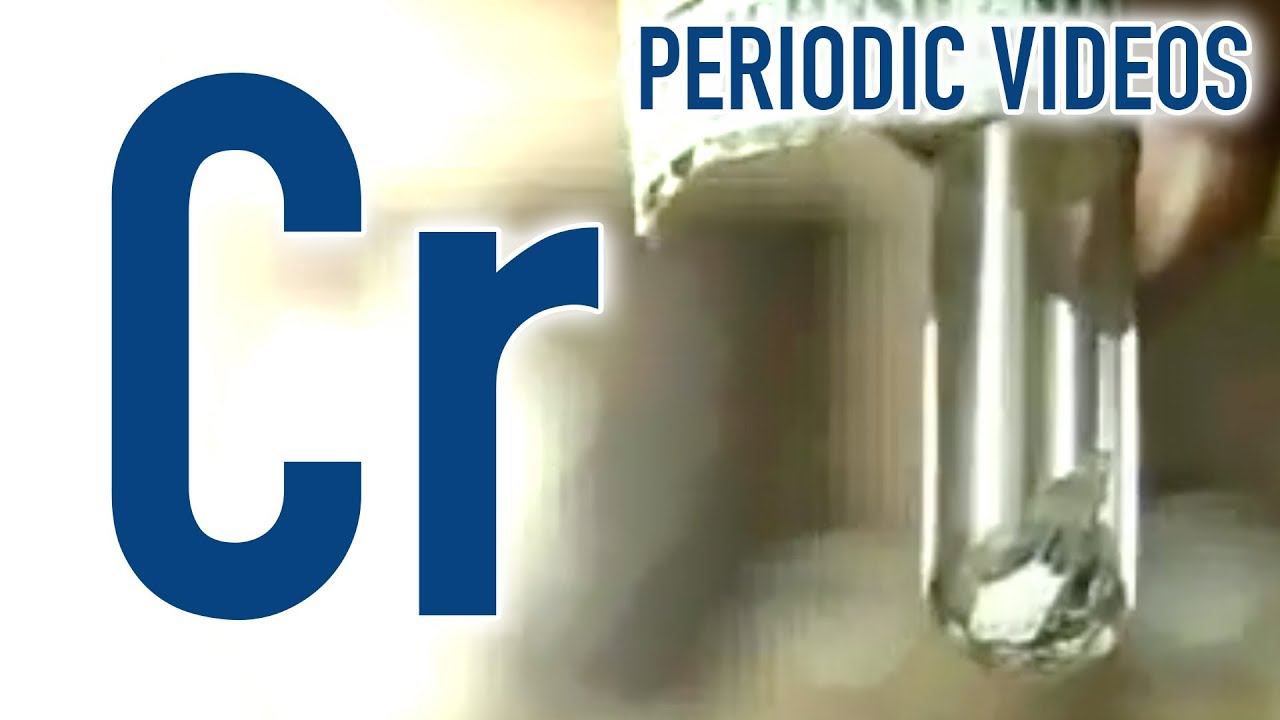 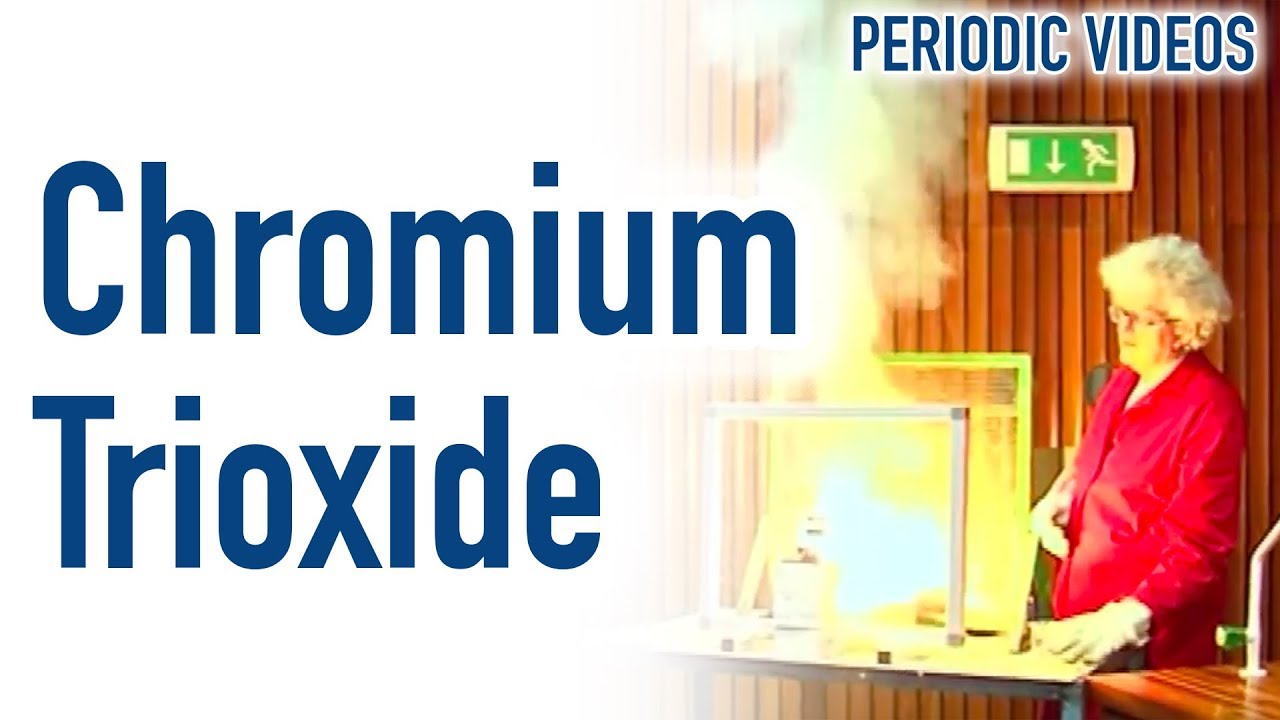 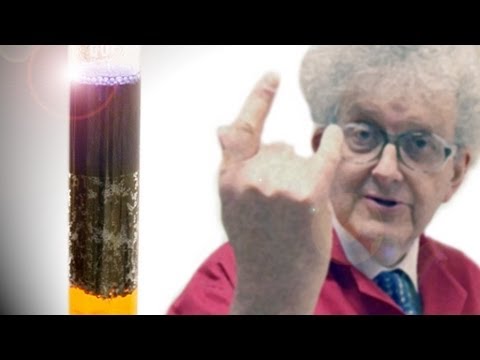 …I’d suggest trying not to use ALL the colours though. It’s gonna be pretty easy to go overboard and make a rainbow warrior. XD

Oh, and Chromium is why rubies are red. Yay!

It looks neat, if monochrome. I feel like nay critique I could give has been said.

It looks great, but I’m not a fan of the lower arms looking so basic.

I have now updated Arix to fit with his element better, as well as giving him a completely custom torso build.

More images are in main topic.

Definitely an improvement! He might look better with some smaller details added to his forearms and forelegs though, like some system slopes or trans coloured bits.