Atta the Ratta is here!

Tommy Andreasen asked Ninjago fans on Twitter for their interpretations of “Atta the Ratta”, the King of the Rats in Prime Empire, that was never shown in the show, but referenced multiple times.

Anyway, here is my version:

I imagine that Atta was supposed to be an End-Boss for a Level of Prime Empire that was never finished. His area can only be reached by a glitch and is a realm of pure chaos. 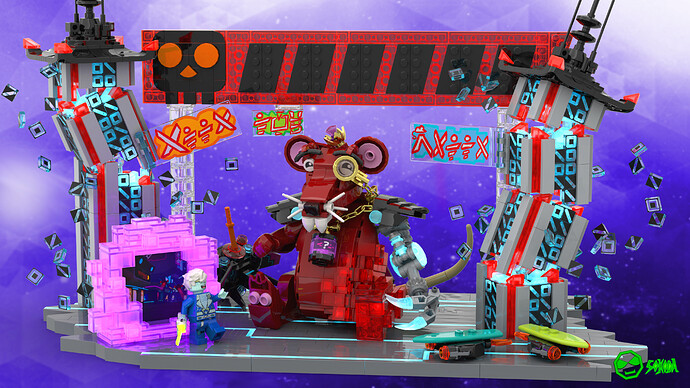 Atta as well as his realm were supposed to be an intricate boss fight area, but because it was never finished before the “Scott incident”, many aspects of it are incomplete: Buildings are held together by pure code and Atta himself is starting to lose his high resolution. 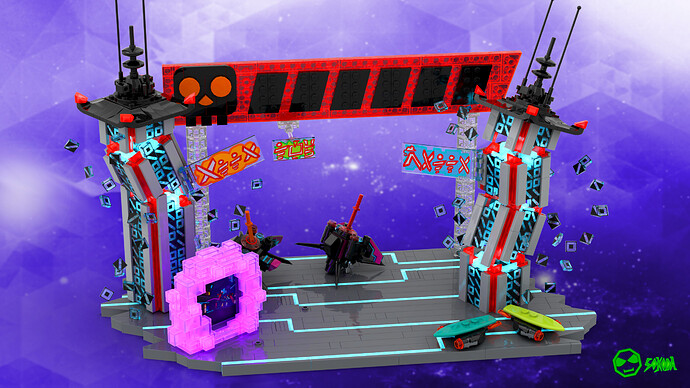 Atta’s Level was supposed to lead to a Keytana and Atta still carries the intended loot-box for it on a chain.
Because of the missing Keytana, Unagami declared Atta’s realm as pointless, slowly but surely encroaching on its storage space, resulting in his mysterious disease. 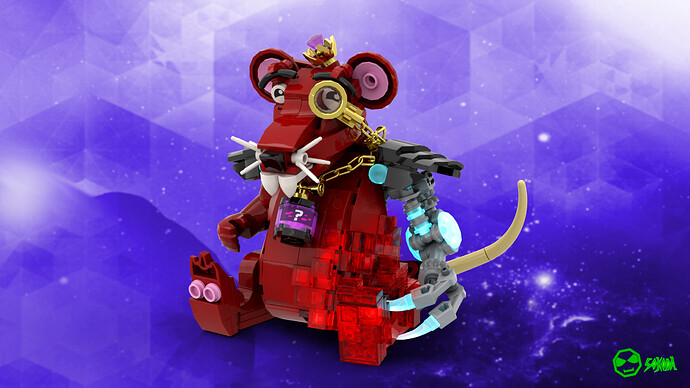 Atta himself is not a strong fighter as the Whack Rats believe, but the way to defeat Atta was never implemented either, making him almost invincible. Atta’s hitbox is too big to leave and enter his realm through the Glitch, resulting in him being stuck there. 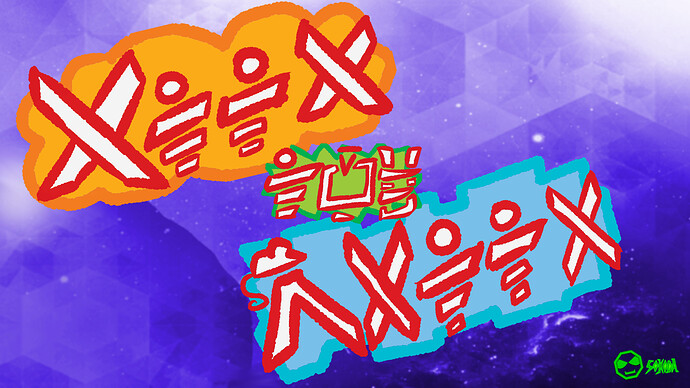 Because of this, Atta has gotten extremely bored, lazy, and always on the hunt for something to entertain him.
Fitting the “rat king”-term, Atta is completely dependent on the Whack Rats, as he can’t really interact with the rest of the game himself. 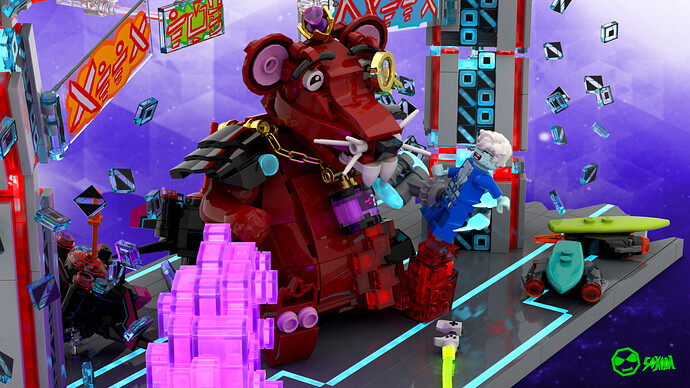 Atta’s disease is starting to pixelate and inevitably dissolve his body. As it is the first thing that has ever harmed him, it is making him extremely frightened and paranoid. 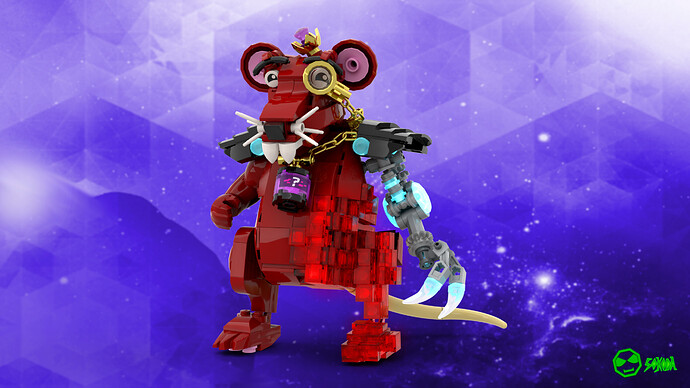 Atta has already replaced one of his arms, to stop the spread of the disease, but it did not stop it and only moved the spread to his leg.
Only a Keytana can stop the mysterious condition, as it restores Atta’s importance to the game. 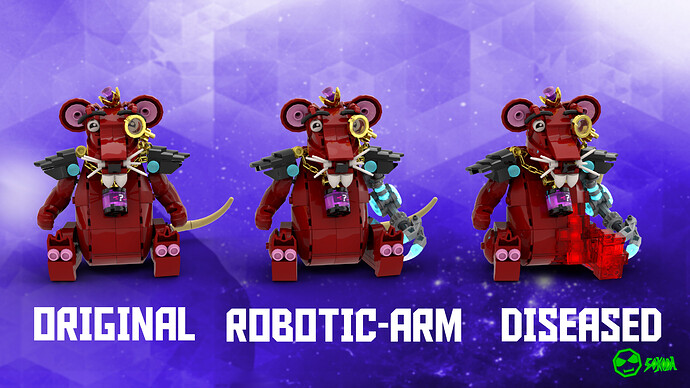 This was a lot of fun to build!

The finished MOC has approximately 1800 pieces, Atta himself has 350.

Here is the first sketch I based this MOC on: 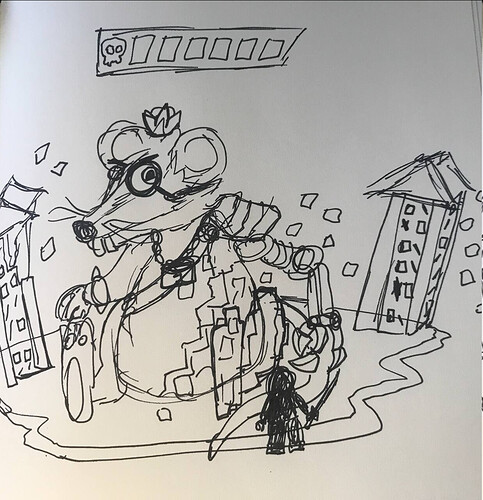 This moc is pretty neat. I like the backstory and lore, nice job

Wow. This would have been perfect as a UCS Ninjago set! Even I would buy it, and I’m not even a fan of Ninjago.

This looks great! The only thing that I would change would be the mixel eyes. They conflict with the other parts of him, and I would probably just switch it out with a yellow eye or with a 1x1 round tile.

Yeah maybe, I kinda wanted them to stick out, so he looks a bit more goofy xD