“I see you have strong teeth, demon, i think ill take them for trophies”-Azukani 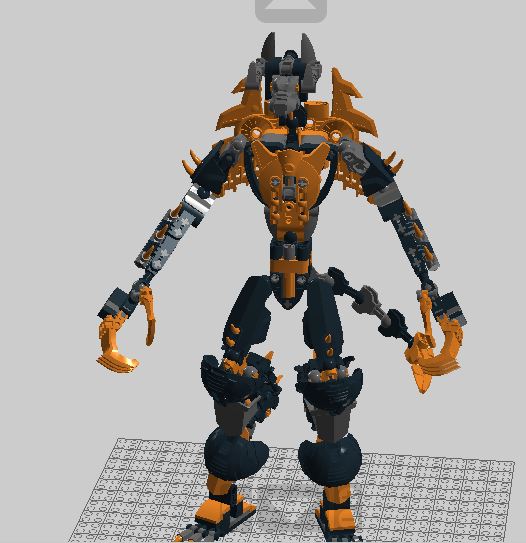 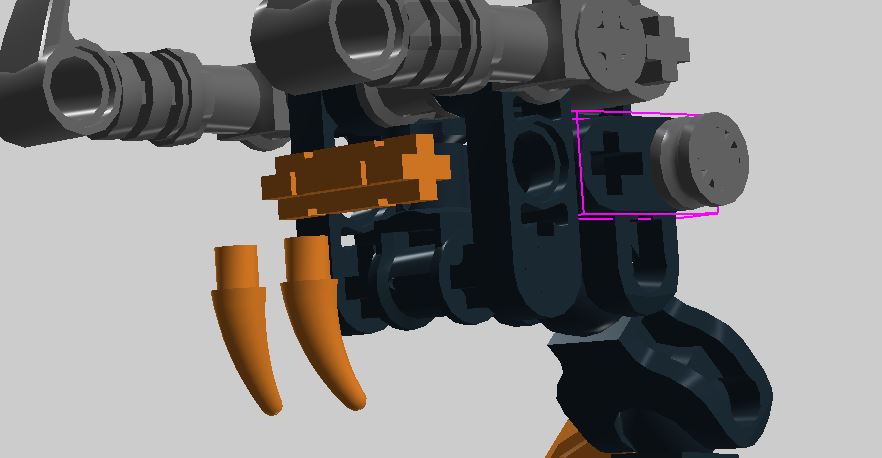 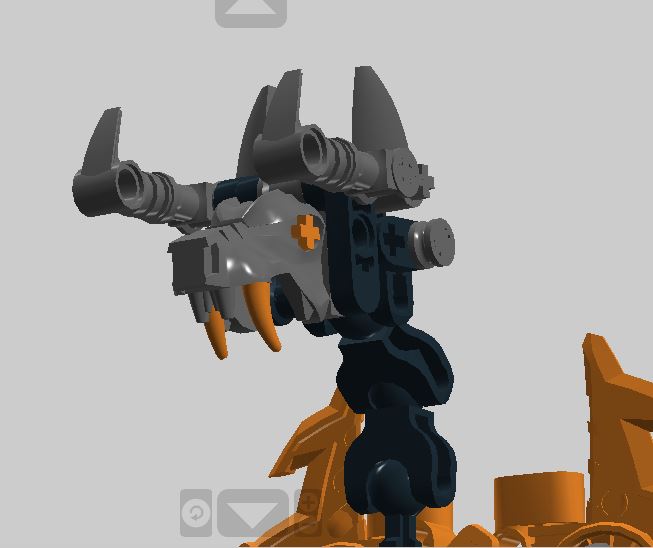 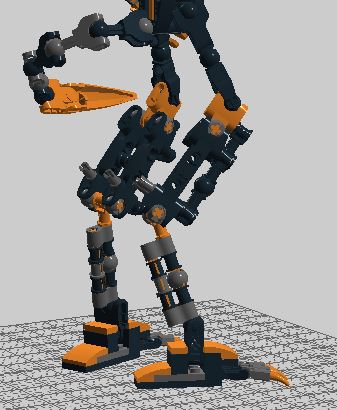 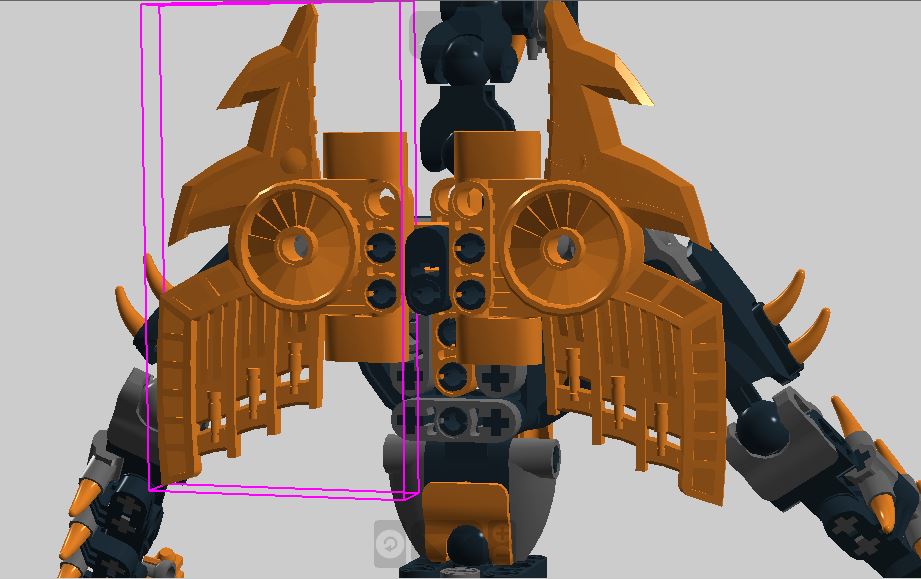 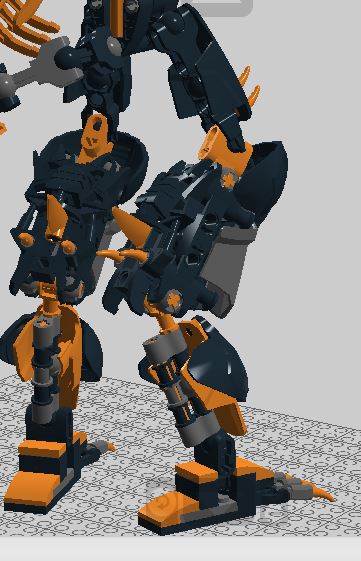 azukani v2.png1366×607 1 MB
NOTE:yes i know this isnt rendered, but currently i dont know what to use without screwing my computer up
Hello everyone! today i bring to you a new MOC of mine(kinda not new, but i will explain).Today i bring you Azukani, the horned wolf. Azu is a Nero, a custom species in my story(Nero are basicly anything nightmarish you can think up, somtimes having animal features). If i had a picture of azu with a normal look than bionicle, he would look much like a werewolf with horns sort of, but also has more features(i plan on drawing him at some point). to describe Azukani, he is mainly a violent and reckless fighter, preferring brute tactics and vicious overpowering rather than tactical invasive maneuvers or planned strikes. Another thing, since Azu is a Nero, he has two abilities. his primary ability allows him to create temporary instances of insanity in somone, which can include illusions, manias, violent episodes, etc. An example of use with this power was when he used it to posion my Self-MOC’s mind with nightmares and insane illusions. Azukani’s secondary is the power to control fire and lightning attunment(basicly a more scientific part of powers in my story). good example was when he gave these powers to veron for use(Veron is my Self-MOC). Now onto his short story, Azukani was originally in gloomland(the origin of all nero) and was a part of the syndicate of Draco, which was ruled by Draco and tiamat, Azukani however had the bright idea of going to the human realm of Anthrum and going to the planet of Iina, although Nero are much more resilient and durable than most creatures, he was killed. Fendrix harvested his DNA and stored it into my Self-MOC, making him a lilaryan(as when demon and Nero DNA mix, it creates lilaryan DNA). what Fen didnt know was that Nero DNA houses the spirit of Nero, while Nero dont have bodies anymore, they can now possess a thing physically. originally azu was evil, hurting veron and making him lose his own respect for himself, however as the story goes by, azu becomes more of a good guy, allowing help to veron. another thing however is he put him through the nero trial.PS: the bottom pic, or atleast the one with a mountain or green background is the old version of azu
12 Likes
Square January 19, 2018, 4:38pm #2

It’s that foreshadowing orange moc from half a month ago: 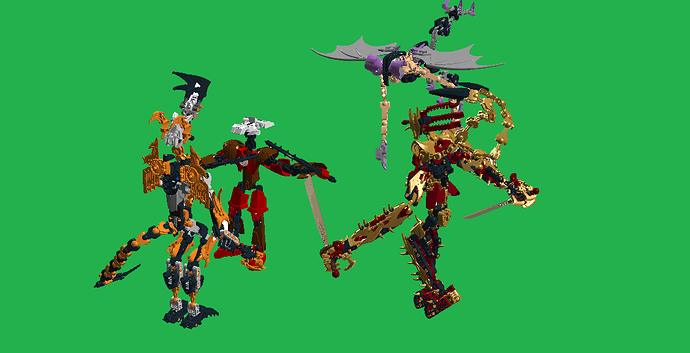 Despite being a mutant, he’s fairly flat and the limbs here are bare, primarily the tail and arms. Azukani head is rather small, colors gives off a Boxor set vibe, and back seems alright.