Hello everyone! Now I know I said back in September that I would start posting regularly, and I didn’t. But I have done a lot of building and these last few months and wanted to come back strong. I also have some Bionicle builds, which are actually pretty old and I just haven’t posted them anywhere yet.

Now about this MOC, I know it is far from the most extravagant Lego Batcave. However, I designed it with three things in mind; 1. That I wanted plenty of open space for bat vehicles, 2. I wanted to experiment with rockwork and 3. that I wanted to build a Wayne Manor cut away to add on top. I have not started working on the Manor yet, and probably won’t for a while, but my goal is to have it done in time for Brickfair VA 2019. 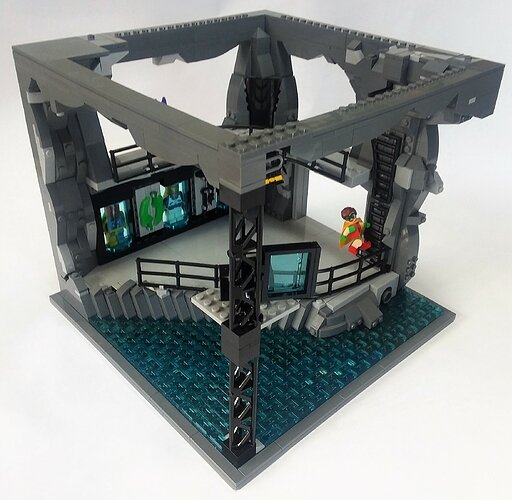 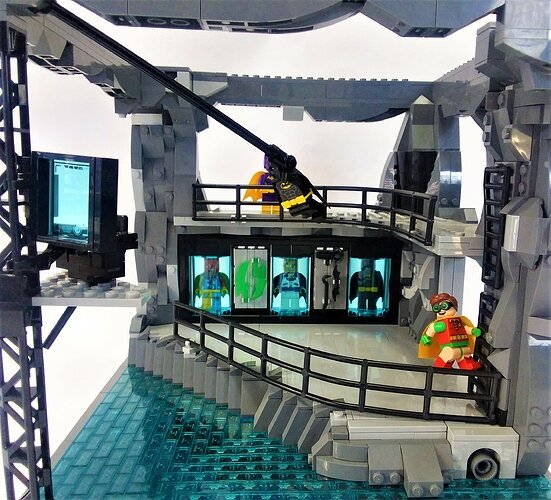 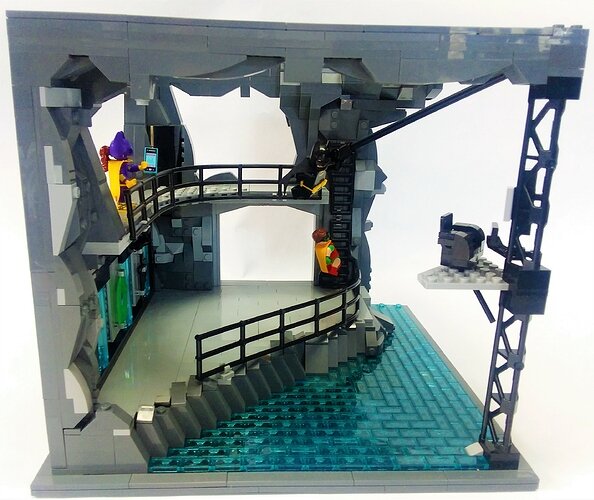 The hall of Bat suits and weapons (he had the Jade Blades in the movie, thought it would be a fun inclusion): 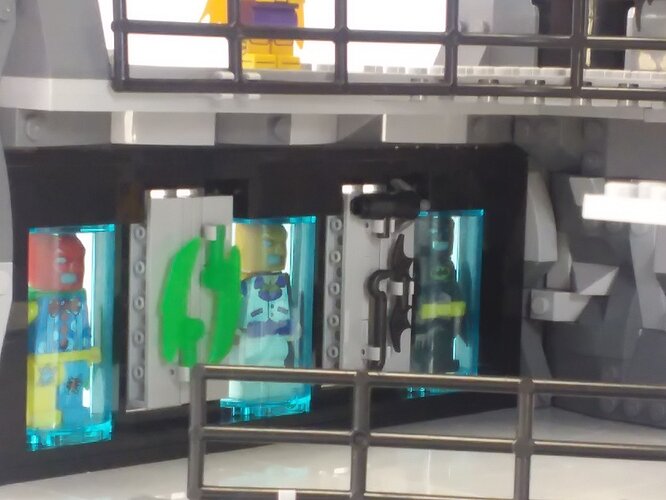 The grappling hook is on a ball joint, so Batman can be positioned all throughout the cave. 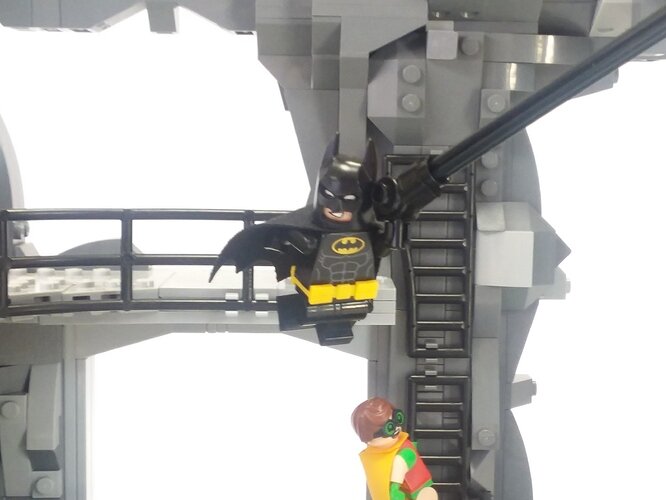 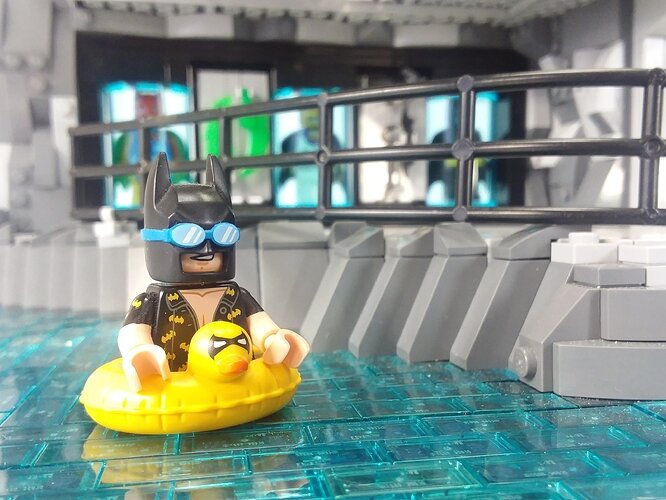 Also the “elevator” without the door. There is space inside for a minifig, but it is more for show than function. 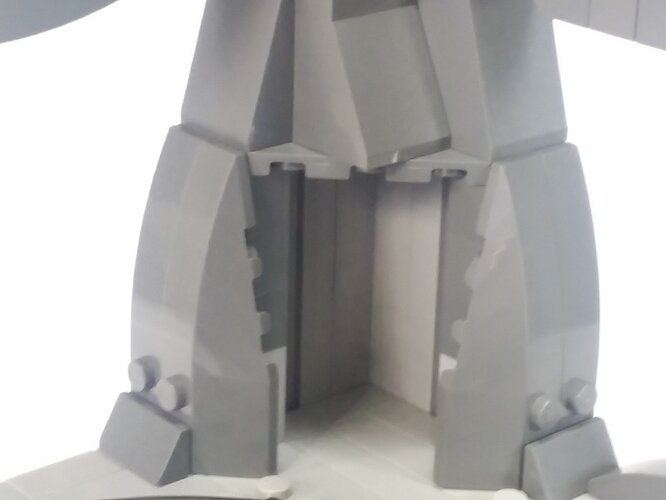 So what do you think? What details should I add to this thing?

Perhaps something for the villains? I’m a huge fan of Batman’s rogues gallery.

@ToaNoah_Wafflemeister I was thinking about having a scene of them breaking into the Manor? However if you have a suggestion on how to integrate them into the Batcave let me know!

If you want to stick to LEGO Batman Movie, I think it’d be really cool to see the “Joker-fied” cave.

Interesting. I might try that, a few other projects going on at the moment but maybe later on.

Really nice!
One thing I will say is that it feels very closed up, almost as if it makes up the entire batcave rather than being a small part.

Looking pretty good, Even though I hate Batman