Wait a second. The HF 1.0 sets are generally disliked by the community. Why not see if we can make them better?

Wait, no, where’s the fun in that? Let’s make them worse instead.

Actually, let’s do both.

Also, I’ll limit myself to only using pieces released at the time by Lego, so these could hypothetically be sets released by Lego. 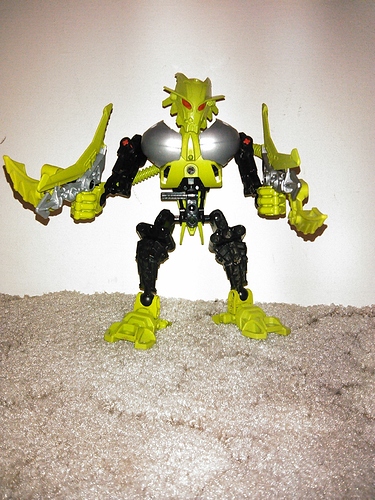 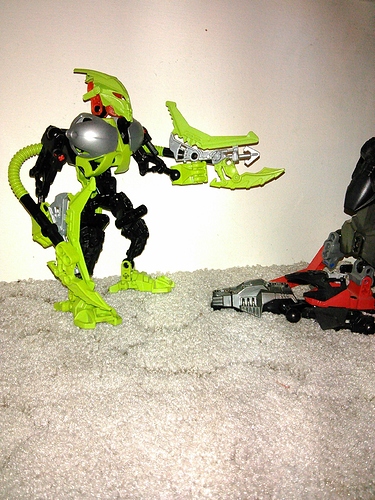 Things I really couldn’t do anything about:
Brittle joints (since that wasn’t fixed until 2011)
skinny arms (armor would get in the way of the tubes)
skinny lower torso (I tried to fix that, but noting looked right)

Next up: Preston Stormer!

Oh my. I REALLY dislike the use of Nuva Breasts here.

Oh my. I REALLY dislike the use of Nuva Breasts here.

I think that is the point…

well, you did it, you broke reality.

I mean it looks like an 80’s motu figure, 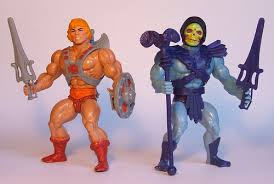 The nuva breasts make me question if this was a joke or not, in which case, remove them entirely.

My favourite part is the random axle jammed into one side of her stomach. 10/10-IGN

must be a Zombie Furno plot point