I got a new action figure in the mail today, and one that I’ve been fairly excited for.
After I cracked open the box I immediately went and took a bunch of photos for it. It’s a really great figure, and I’ll write up a mini-review at the end of this as well. 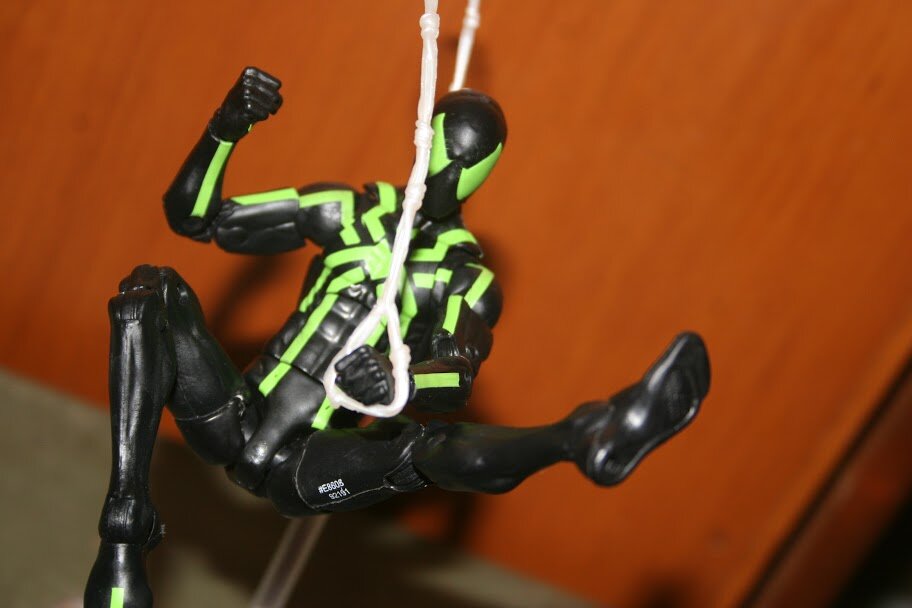 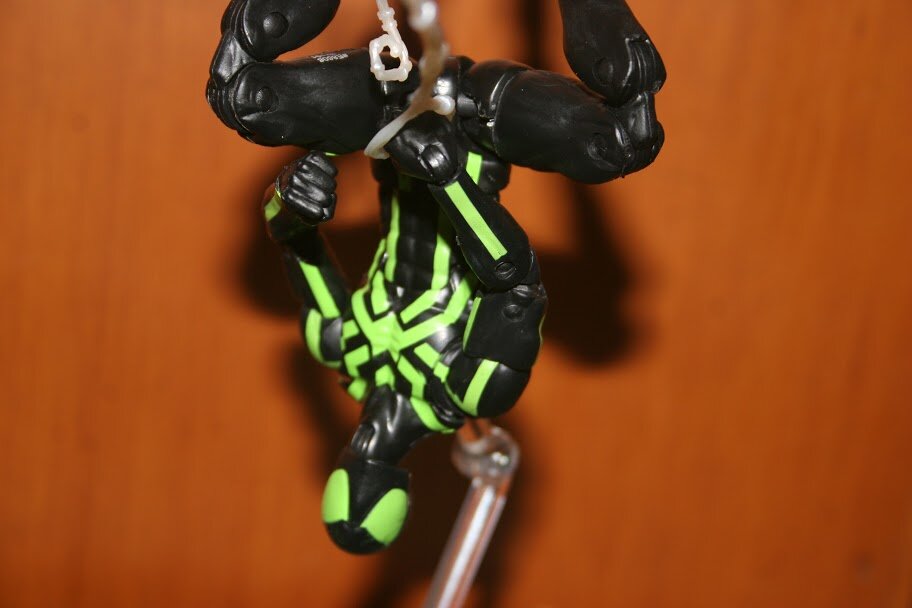 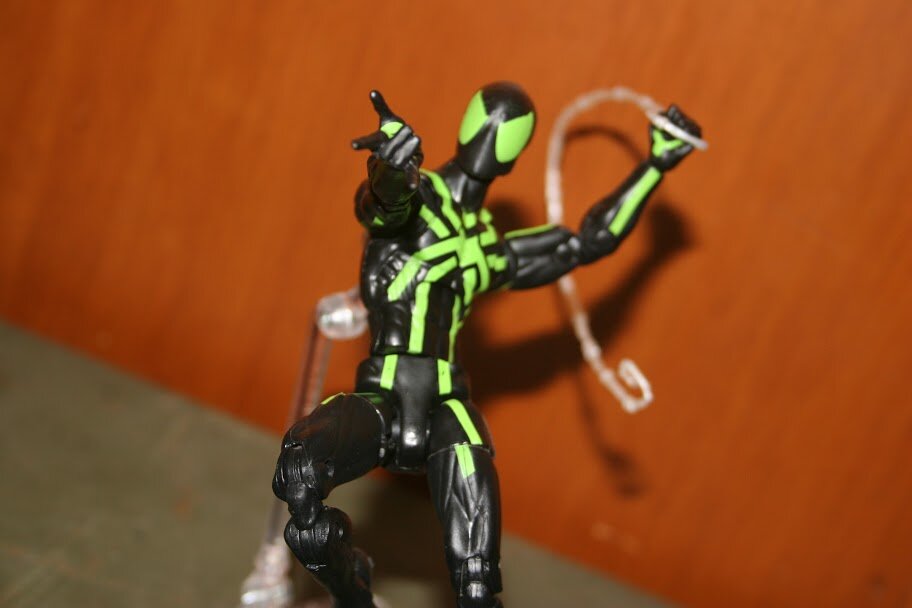 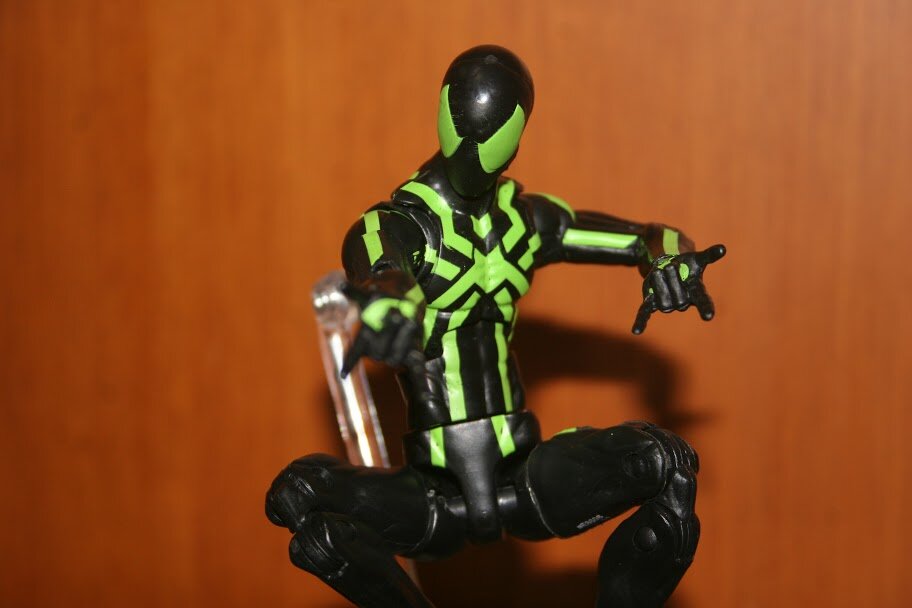 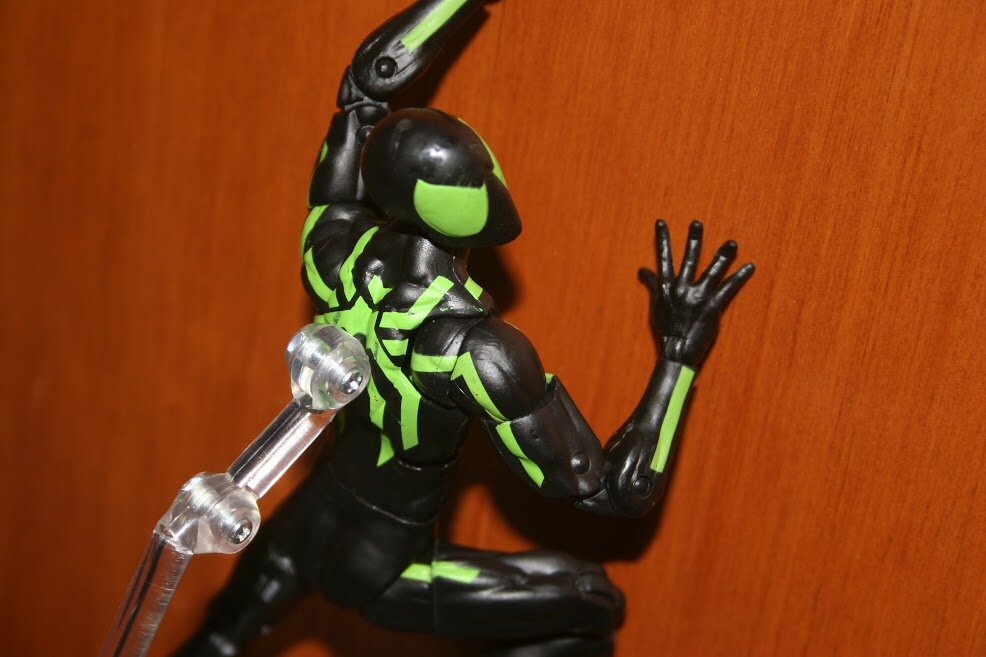 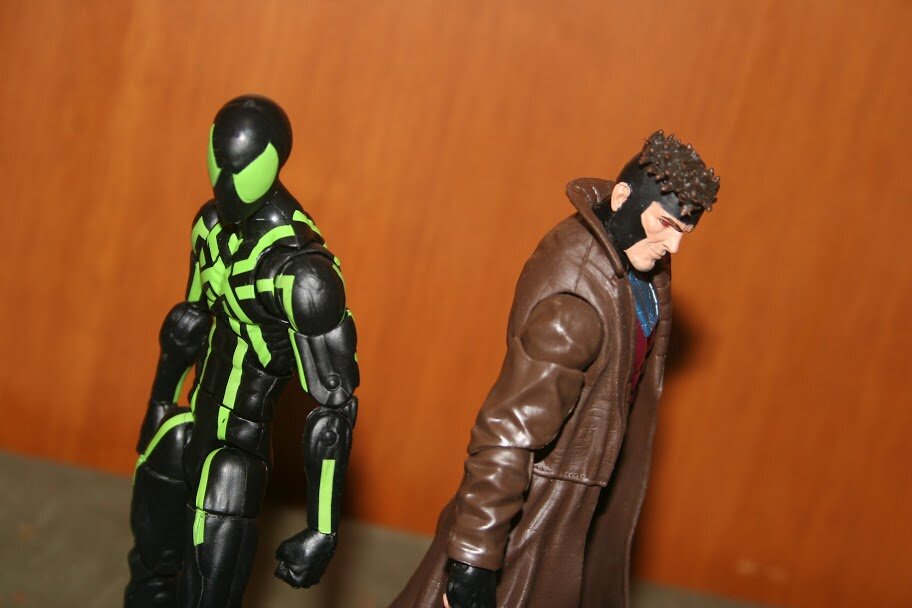 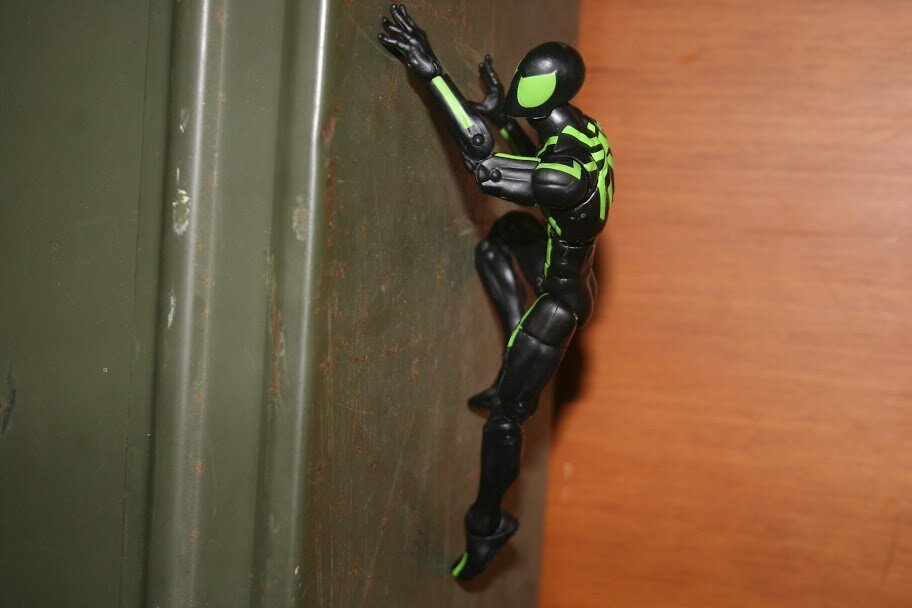 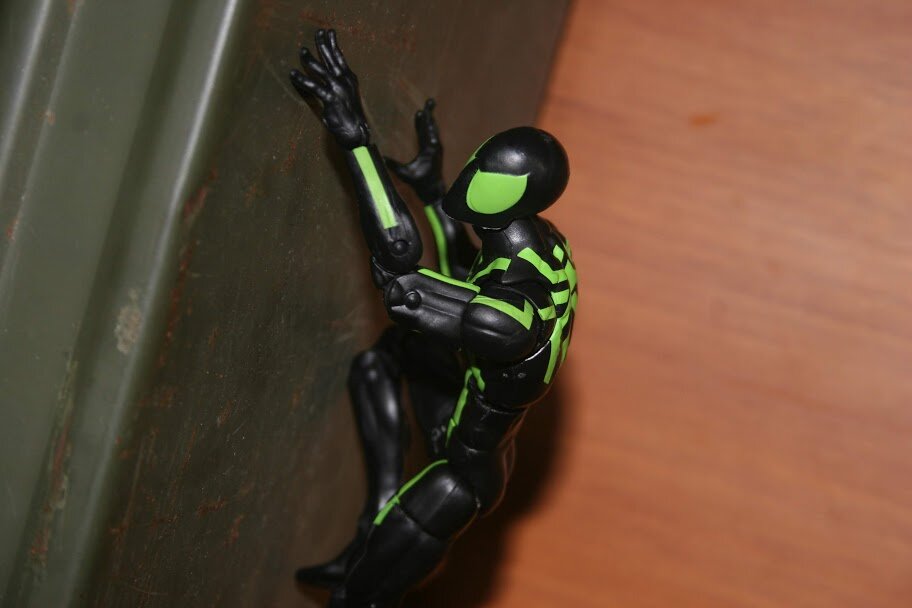 Overall, this is a fantastic figure for anyone looking for a non-mainstream blue-and-red spidey that still retains all the important Spider-Man Features.
The good:
We get 3 sets of hands: FIsts, thwip hands, and wall-crawling hands. Pretty epic if you ask me. We also get butterfly swivel joints in the shoulders, which is nice. Overall the articulation is fantastic and there aren’t any loose joints whatsoever. The paint looks pretty good overall.
The bad: The paint is a little messy in some places, but it’s not too noticeable and it’s not that bad. One major problem I had, is the upper hip/thigh piece that connected to the hips had a crack in it. It doesn’t affect the articulation or thigh swivel but it’s still there. The left knee was also tight but it loosened up
Verdict: 8/10 total. It’s a great figure but it still has a few minor flaws that keep it from being perfect.