Well, this is unexpected…

Unless they pull out a tripple-reversed psychology and they don’t.

Two more days and our answers shall be given. I eagerly await April 1.

If they don’t release it, I guess we’re all gonna have to move along.

@Eljay If there soundtrack is real, pls release it. 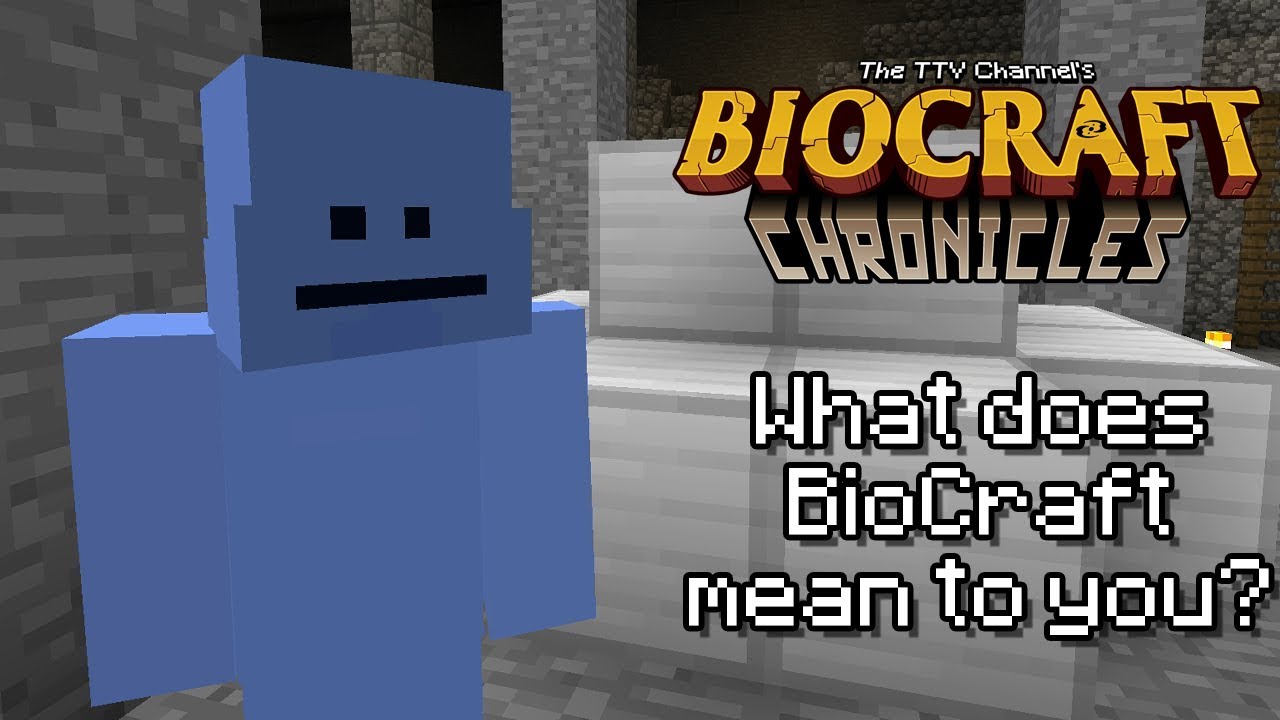 I’m gonna stay and watch, I’ll enjoy what comes, be it the actual thing or it being a prank; I’m not gonna let their hard work go to waste and not watch it.

Var said it himself, disappointment is right around the corner.

I don’t get it. Why would they release a legitimate trailer, only for them to keep playing it like a joke?

The trailer is amazing but the rest has me very worried.

Welp, I guess I was right.

Time to move along.

And even when your hope is gone
Move along
Move along
Just to make it through. 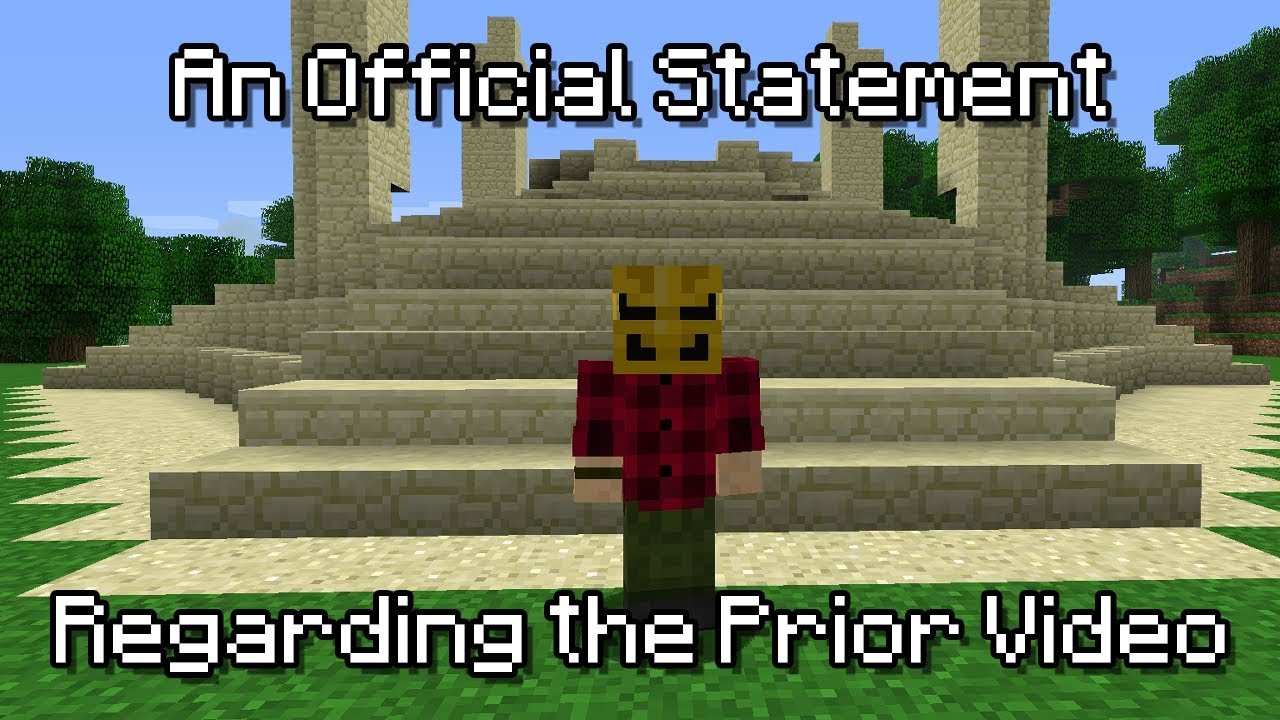 I don’t know what to think anymore…

Ok back it up, postpone the movement onwards.

The movie has to come out. We promised it would. Also

An Official Statement Regarding Jon

We will never let you down again.

Totally legit leak: According to my super duper secret hush hush insider sources (who is the cousin to my Uncle who works at Nintendo), the whole production was riddled with problems. Actors would just leave the set whenever they felt like it, and the script was rewritten 16 times by different writers. I have heard from these sources that many plot elements were outright cut so the length could be adjusted for the intended audience, and because of this narrative relies on 20 different McGuffins that just appear when most convenient. I’ve also heard that the last writer they employed thought Batman V Superman was a cinematic masterpiece. Don’t tell anyone I told you this.