Hey guys, I’ve been working on a few history-based sketches the last few days, and many, MANY more are on the way. 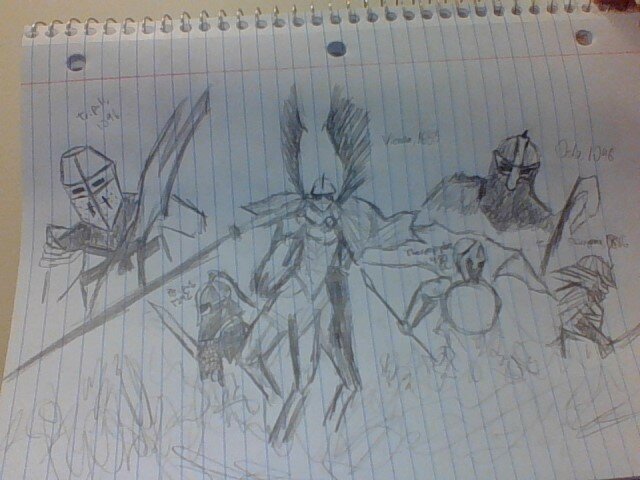 Day 2: (2.5 hours)
“Nachthexen”
A tribute to Russia’s all female 588th Night Bomber Regiment, nicknamed “Night Witches” by the Nazi survivors of their attacks. Known for creating Stealth Bombing, they were given cropdusting planes and surplus WWI biplanes to fly into combat, only to cut the engine and swoop into German camps, silently destroying their Nazi targets, using only 1-2 bombs strapped to the bottom of their wood and canvas planes. 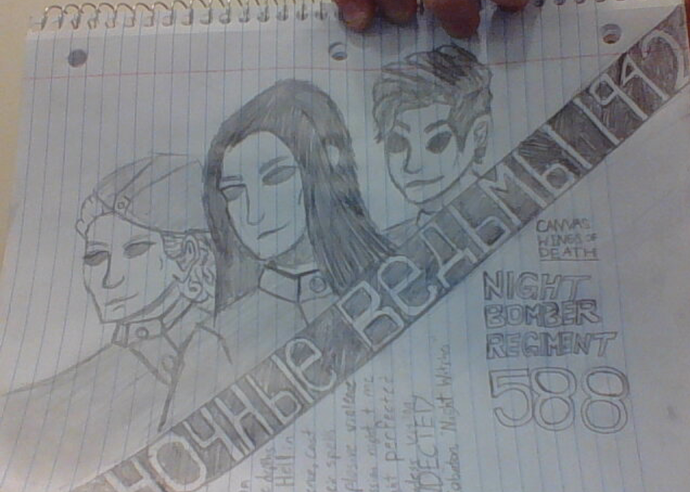 These look fantastic! Although, the black eyes in the second picture are a bit unsettling.

The story behind the second one is super cool. I’m genuinely impressed by the idea of that.
Excellent drawings.

I really like the way you draw it is really good

Pretty good, the style is good.

I really like these. I’d actually never heard of the Night Witches.

Look up their story on Youtube. They are definitely someone you wanted on your side. In fact, even their fellow Russian soldiers were scared of them .