So, as most are aware the newest Bionicle game has appeared for the public. However, unless you have an Android system, you are stuck for about 2 weeks. Though, I guess I can understand why now, after downloading the Xapk file and figuring out how to install it onto an emulator known as DuOS. I started playing it, and to my luck, several icons were literally blacked out. But switching between options was still possible, so I started playing it, and I got to the first mission. And what happens is both awesome and somewhat creepy. Tahu landed on the ground to fight skull warrior and his character model with the exception of his eyes and his blades were completely blacked out. The game played like normal, but the missing textures made level selection almost impossible, and I suspect it was only with DuOS, as I tried it on an emulator known as Andy and it played like the game it was meant to be.

Here are the screenshots from the DuOS Version: 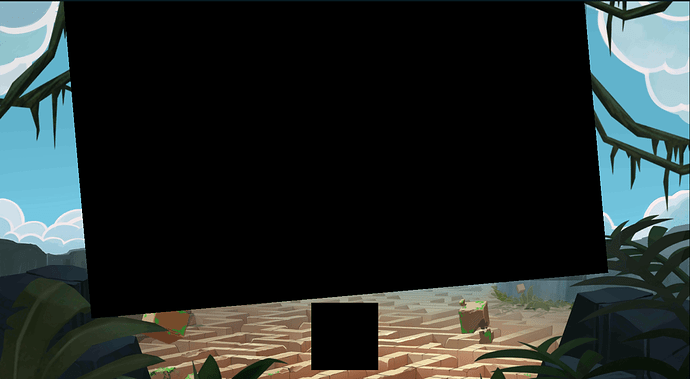 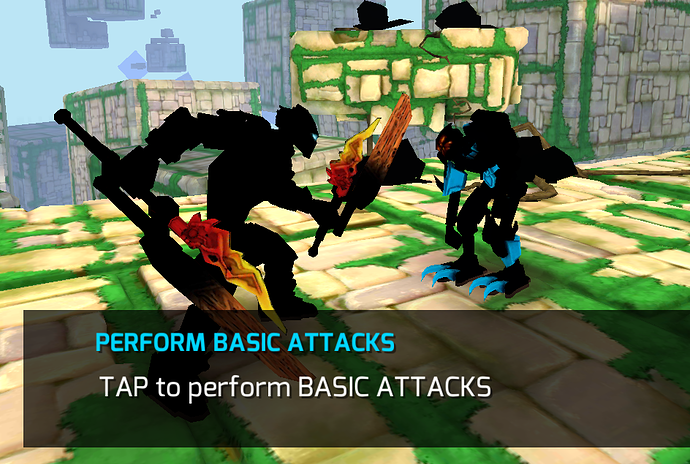 Could be worse… Shadow Toa Playthrough 1

Wait you have an apk for this thing??? Send it my way please!

Where exactly? I watched it all and checked the description, but there was nothing
Unless that was just a scheme to get me to watch this
In which case
Well done.

(found it nvm. I’m trusting you to not pump my phone full of viruses though)