I have a better idea
WHAT IF BIONICLE ANIMATED IN THE FORM OF A CARD GAME?

I can’t wait to finish it up the first of the demo for table top simulator. 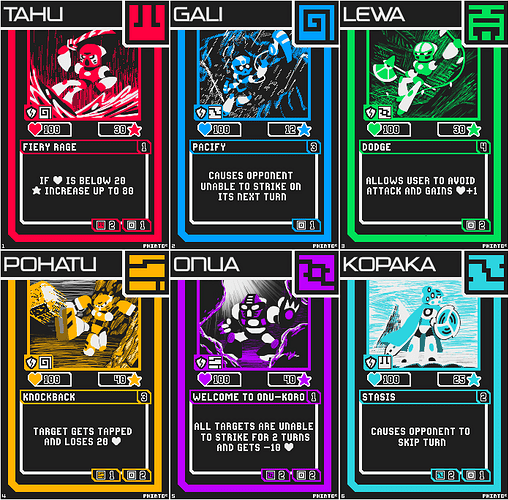 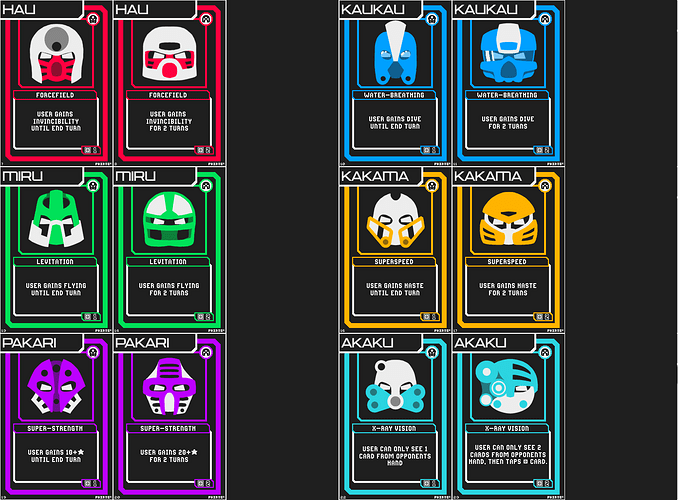 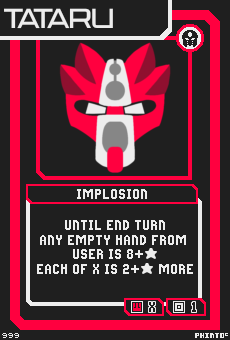 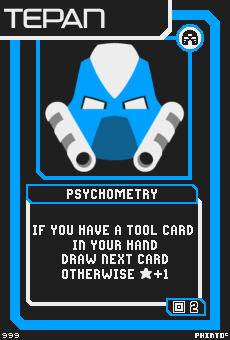 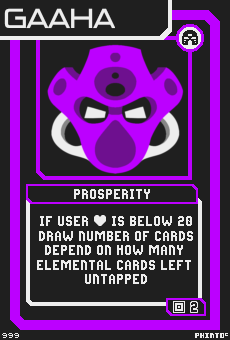 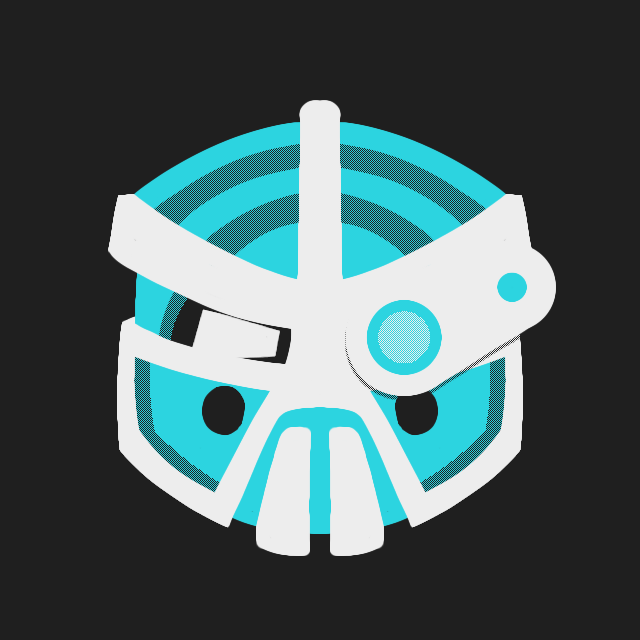 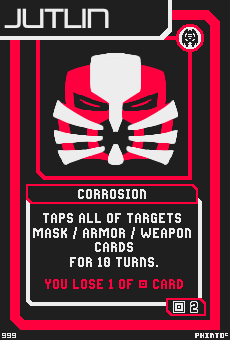 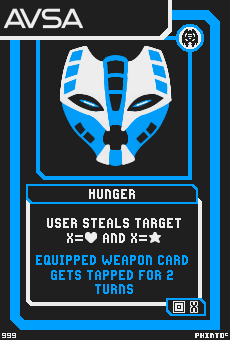 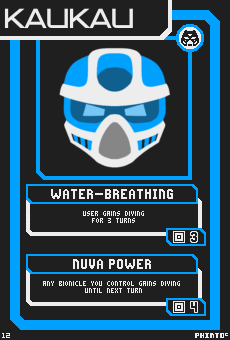 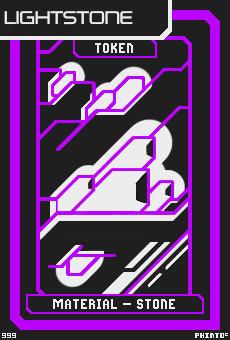 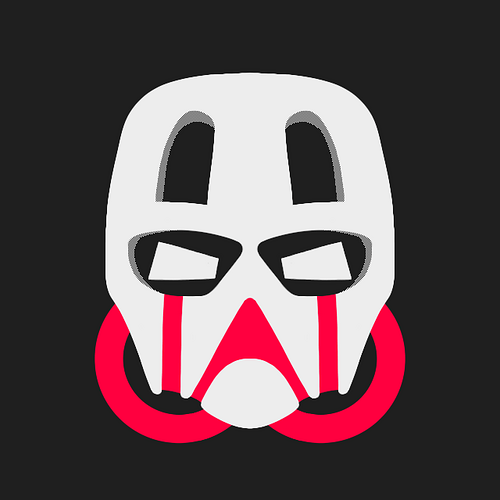 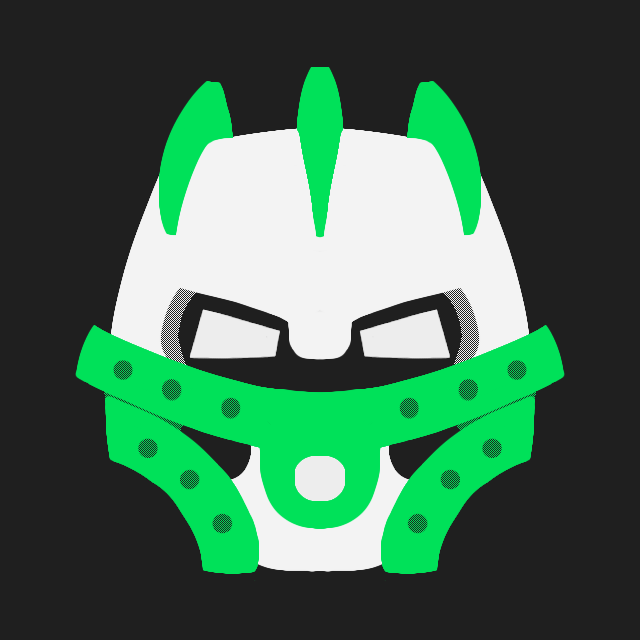 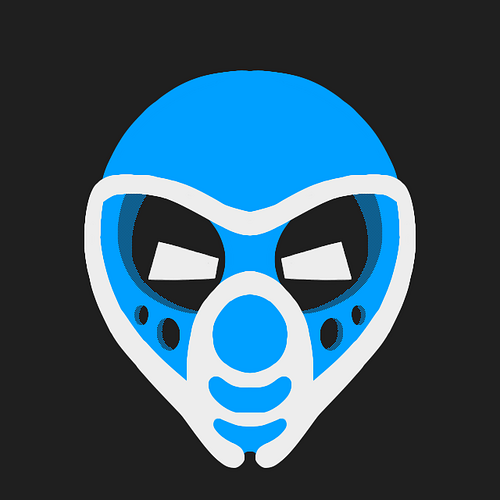 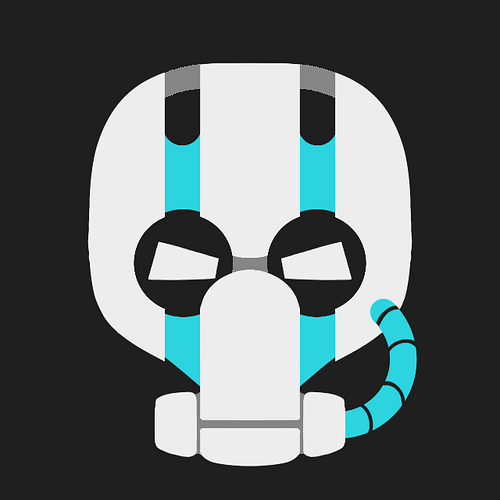 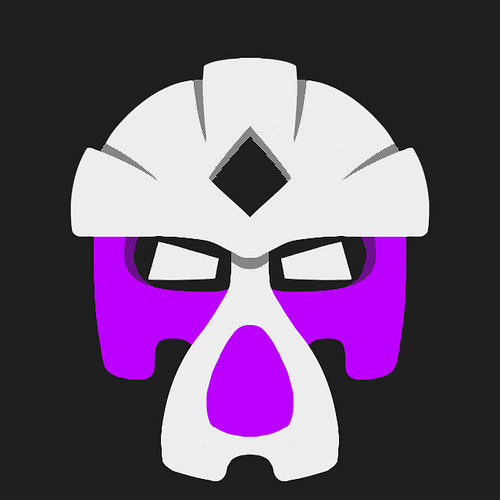 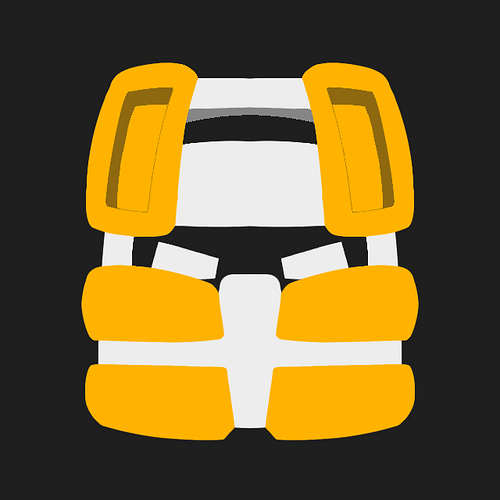 Start of the game First you must separate the energy cards from the full deck and make it a pile for the energy card deck. Once you shuffle and cut deck on both cards of your decks Draw 3 cards from your main deck. Make sure you have 1 of any... 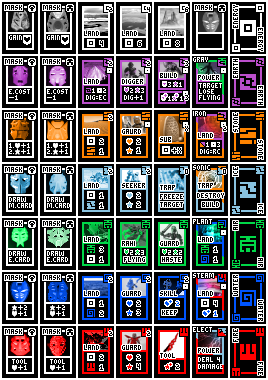 wait
this is actually really cool

Ooh, I’m definitely interested, be sure to let me know when it’s up on TTS.

The art style used for this is pretty cool, and the concept for it as well. I’m quite intrigued to see where this ends up going.

Wow these are phenomenal! Love the art style

Neato. Are you using a custom engine, or are you just gonna use Dulst?

What are your plans for how the game will play?

I love all the mask designs. Especially the noble and new kanohi

Wow, those are cool.
How exactly will it be played? is there a rulebook or something?

The art is amazing!

From the looks of things, in the bottom right corner of the ability, all 3 have different costs, with Gali being cheaper. This appears to work like magic the gathering with colored mana types, also, in the top right corner of the ability is another number, which I can only assume is a cooldown. Also, Onua’s ability states that ALL targets are unable to strike, this could (depending on his official ruling) include friendly characters, making him literally stall the entire match. Though we can’t be certain of this until we have actual rules.

Sincerely,
Someone who plays way too many card games.

edit:
also, he hasn’t stated that this is a one v one card game, and from the looks of things it could be up to a 6 player game, so, once again, Onua is a very different ability

Can you teach me how i can fix this?

While there is always room for balance changes, there’s nothing explicitly wrong that I can see, at least, until we have a full ruleset to fully understand how the game is to be played 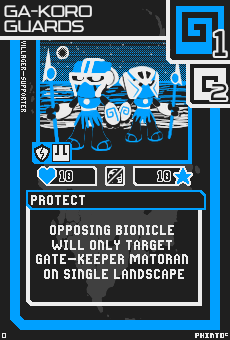 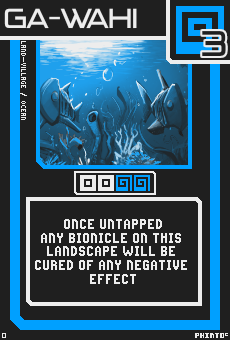 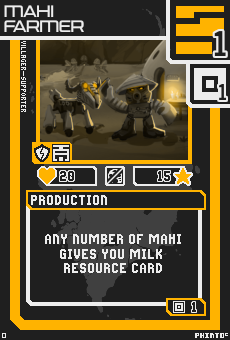 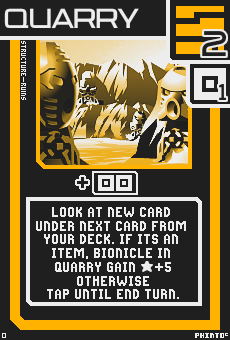 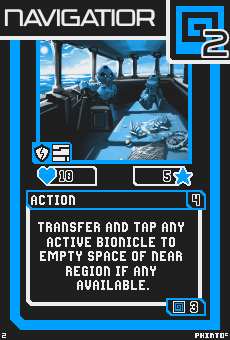 i spy with my little eye
A VORIKI REFERENCE

For those who want to know, the pic in Mahi Farmer comes from SpecterL in this artwork here. 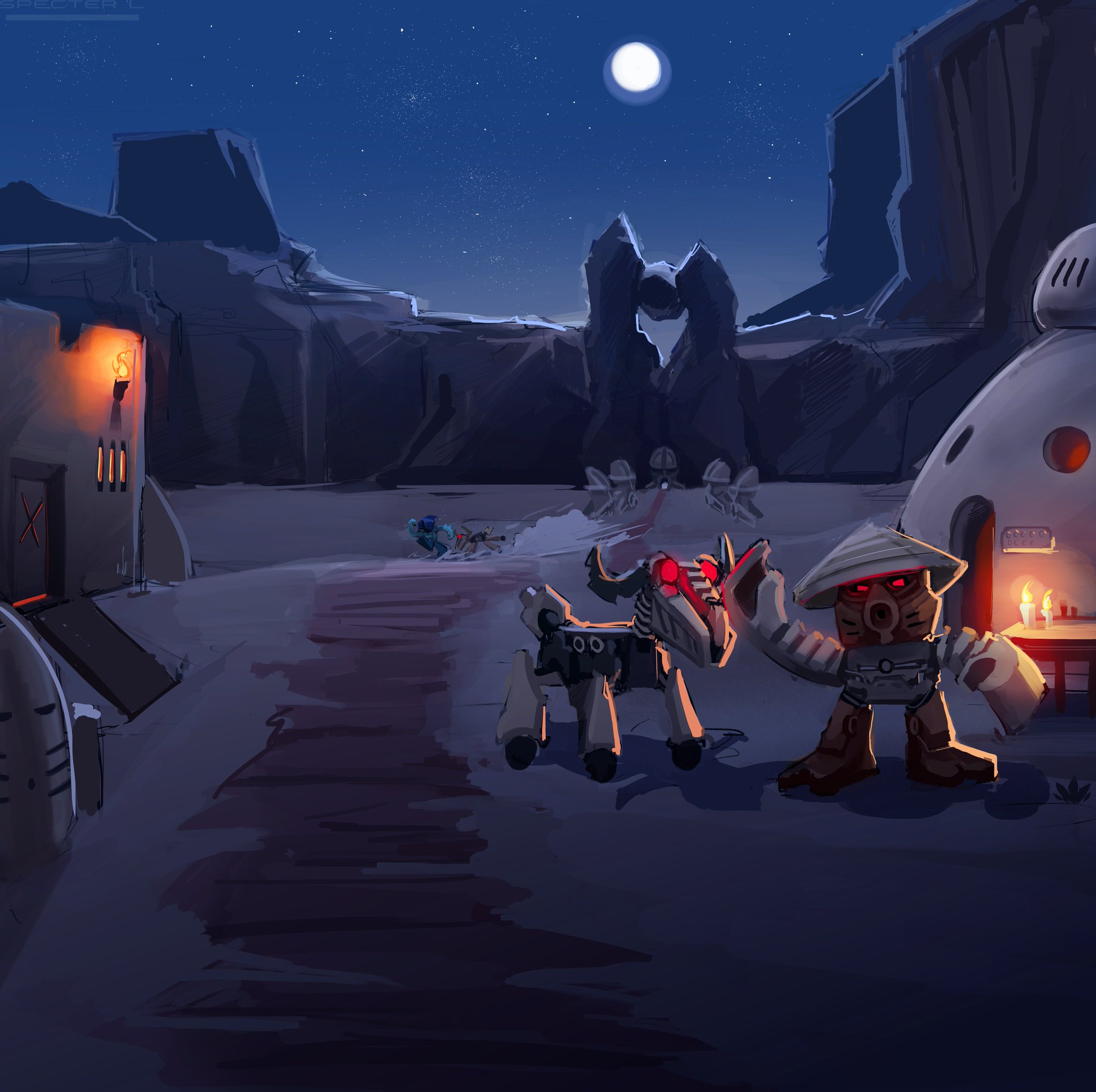 Those are for theextenfion pack