I noticed that there is a topic for quest for mata nui, but not one for MoP so Ithought it was time to fix this. 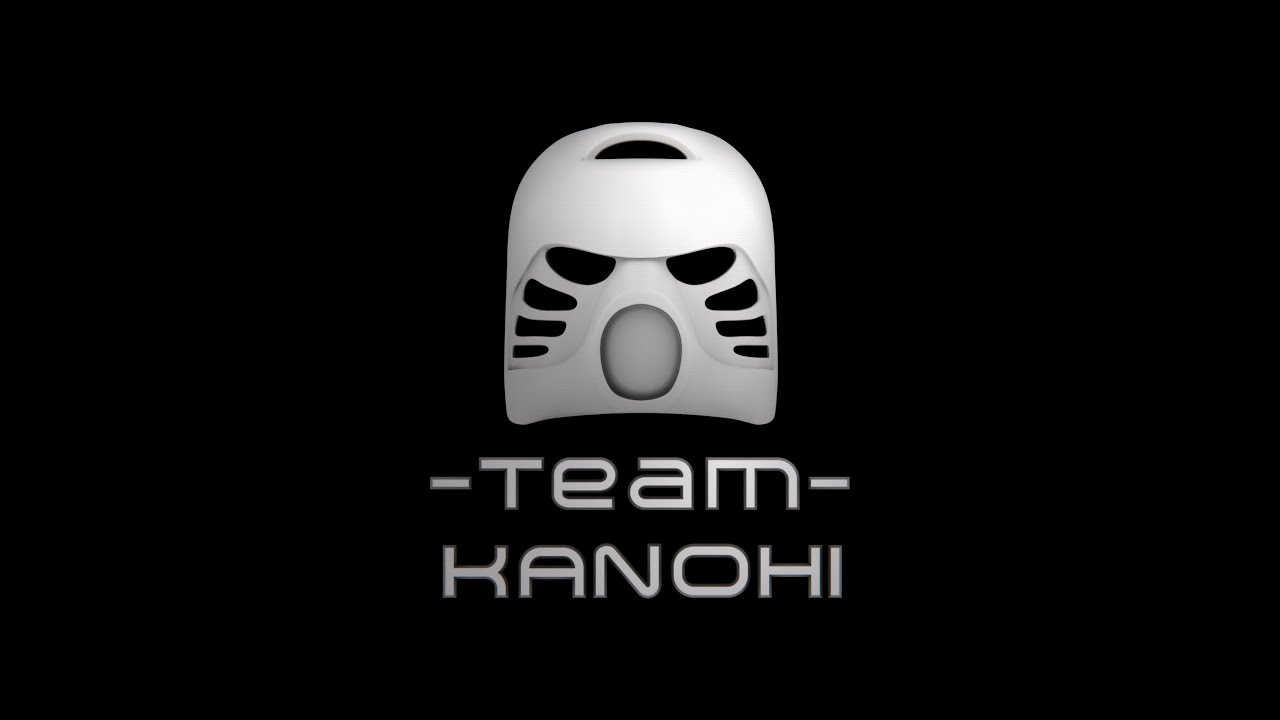 As you may know, Bionicle Masks of power is a bionicle open world rpg fangame, originally out in 2016, after a few updates, in 2018 there was a long pause in the updates to this version. A team of people decided that this game could be better and started working on teo versions separatly: legacy (the original game) and 2.0/rebuilt (trials of the great spirit is a demo that is currently out). The next update to Legacy will be 1.5 and it will be more optimized and models of the toa will also be asymmetrical (and of course other stuff thrown in there).

Discuss this fan game, what do you think of it?

Personally, I’m probably going to play this one instead of QFMN, mainly because, with how that game is looking even my newer computer would burst into flames, but what about you?

I just tried the game for the first time a couple of days ago, as well as playing the demo version, “Trials of the Great Spirit”, about two days ago. It looks pretty promising!

In particular, “Trials of the Great Spirit” already contains asymmetric character models (though you can only play as Tahu so far, at least as far as I can tell). In exchange, “Trials” includes all 12 Kanohi (of the Toa Mata and Turaga), whereas in “Masks of Power”, some of these masks don’t work yet. Especially complicated ones, like the Kanohi Komau. In “Trials”, this allows you to gain control of any rahi and navigate it around like a player character (though there are only Nui Jaga in that game so far).

“Trials” doesn’t have any “geographic” overlap with Masks of Power, though; it’s more of a demo of the eventual game mechanics. The “Trials of the Great Spirit” take place in a separate practice room, kind of like early Tomb Raider games had Lara Croft’s manor as a separate area from the main game. You’re lead through the game by six matoran who look like the Toa Mata. (Which is why the Ta-Matoran, named Valor, introduces himself to Tahu “I am that which you never were”, implying “if Tahu had been a Matoran, just like Vakama once was”). It almost seems like this is supposed to take place before the Toa Mata are even put into their cannisters? It would be hard to find a spot in the plot after washing ashore on the beaches of Mata Nui where such a series of “trials” could take place.

What’s a bit weird though is the different way in which the Kanohi Hau works between the two games:

I reported this weird behaviour to the developers; don’t know if it’s intentional or not. I could imagine it is, though, because the Hau as it is right now in Masks of Power might be a little too powerful.

Personally, I’m probably going to play this one instead of QFMN, mainly because, with how that game is looking even my newer computer would burst into flames, but what about you?

Well, I just had to buy a new laptop in October because my former one gave up the ghost for good. It’s a Lenovo Legion 7, so I hope it will be able to handle QFMN.

I’m more confused about that game supposedly being a Starcraft mod? I’ve never played Starcraft, but if that means I’d have to buy Starcraft first to be able to play this, that might make me reconsider. Not because of the price, but because it would bring Blizzard into the picture.
Some people already mentioned that, although Lego did not shut QFMN down (in fact they even seem to have kind-of officially allowed it by now?), Blizzard could still do so, in theory.

I’ve also seen some Bionicle mods for The Elder Scrolls: Skyrim (another game that my new laptop finally allows me to play, since my own couldn’t go above 8 GB RAM and was lagging badly). But of course, it kind of breaks the immersion to have a Toa fight regular organic wolves and human bandits…

At the moment, I’m still trying to complete the Rebuilt version of “Legend of Mata Nui”, the fan revival of the cancelled would-have-been first official Bionicle video game from 2001 by Lego and Saffire.

I’m currently near the end of Tahu’s level, which is the 6th one. Yet I never would have gotten there without the YouTube walkthroughs, because the game doesn’t bother to explain any of its controls, and has so much platforming and jumping going on that oftentimes just looks borderline impossible.

I recently downloaded Bionicle: Masks of Power Legacy on my computer, and was impressed by how much it improves on any Bionicle game I have played other than MNOG I and II. Has anyone else had experience with it? Feel free to post your opinions here!