I would like to share with you some information about a project that me and five of my friends have been working on for several months.

We downloaded the old map of the island of Mata Nui that TTV has built in Minecraft and undertook to complete it.

We removed the old versions of the Matoran villages and built them from scratch, based on the locations from the MNOG and MNOG 2 games. We’re still have to finish few things, but is slowly coming to an end. Anyway, I should probably show you screenshots of the most important locations, right? 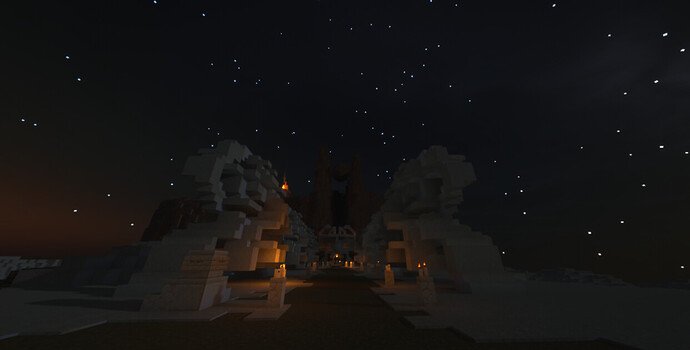 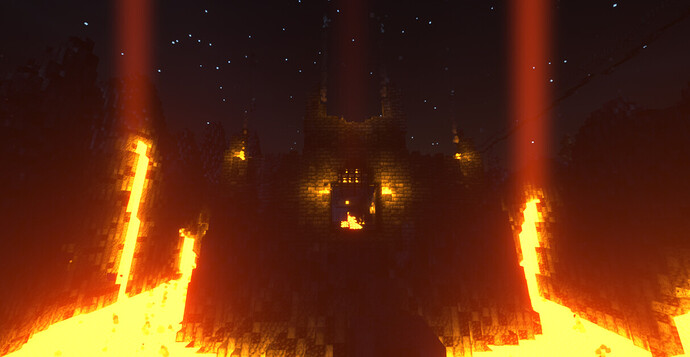 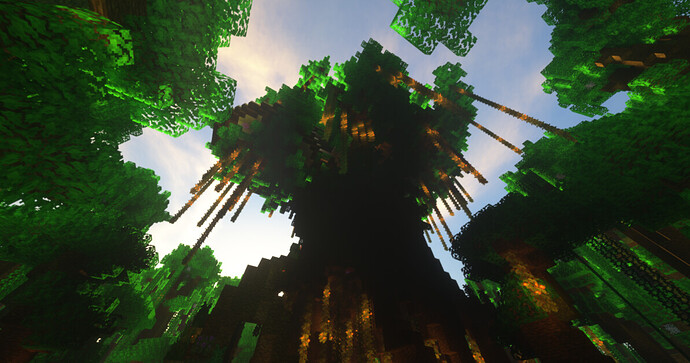 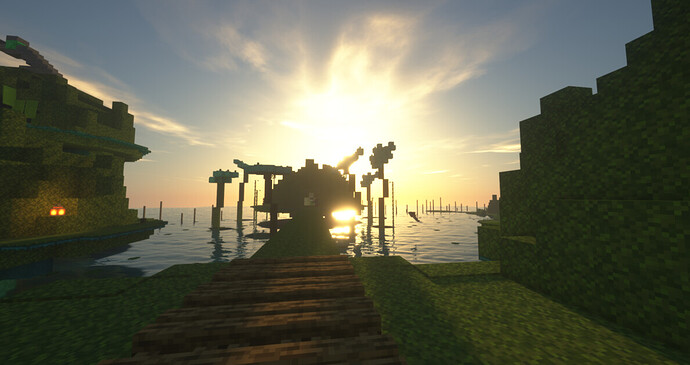 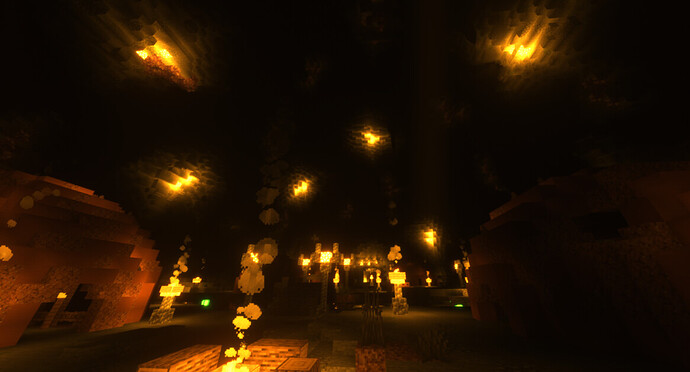 It will be a survival with Role Play elements.

The server uses resourcepack to replace mob models with models of various characters from the BIONICLE universe, mainly Rahi. You can find the link to the resourcepack at the link below. I suggest you install it for better immersion. It only requires Optifine to work. 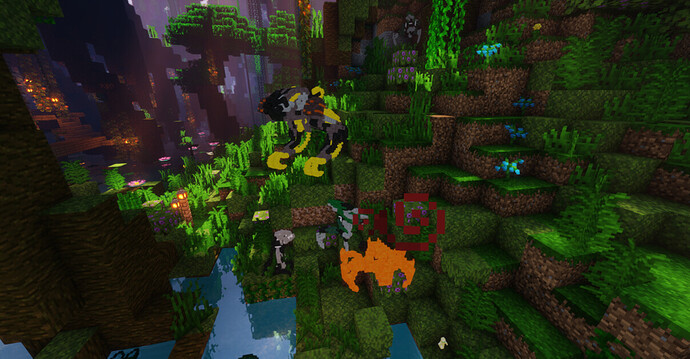 For more information, please visit our Discord channel. This is a mainly Polish-language discord, but we also prepare channels for English-speaking users, so you should not feel lost

Check out the 𝙋𝙤𝙡𝙨𝙠𝙞 𝘿𝙞𝙨𝙘𝙤𝙧𝙙 𝘽𝙞𝙤𝙣𝙞𝙘𝙡𝙚 community on Discord - hang out with 62 other members and enjoy free voice and text chat.

Ta-Koro can look a bit different as a final product, we still have to build Kolhii Stadium 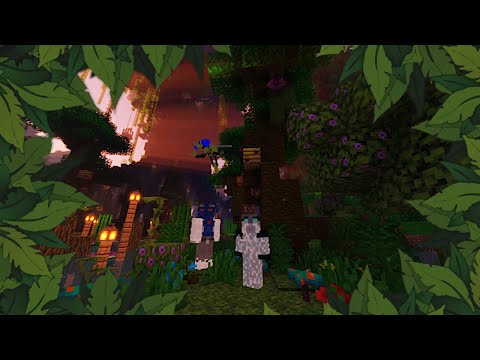 Can’t wait for this. Will you or other administrators make some YT series from this server? I’d love to see gameplay from this project but my laptop is unable to run MC

I won’t be home when server will start, but there are other guys so I’ll let you know under this comment if something will appear on YT