In the future I might build Mocs to compliment these weapons and mask, but as of right now none of them have a assigned figure to go with.
As with my jango fett jet pack moc; ignore the figure. He’s a basic inika build and only there as a model. You can comment on him if you like but he’s not a part of this moc post.

And the mask of rahi creation 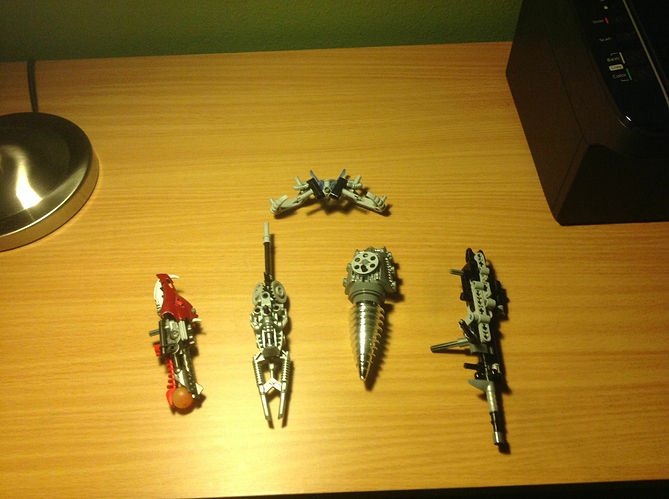 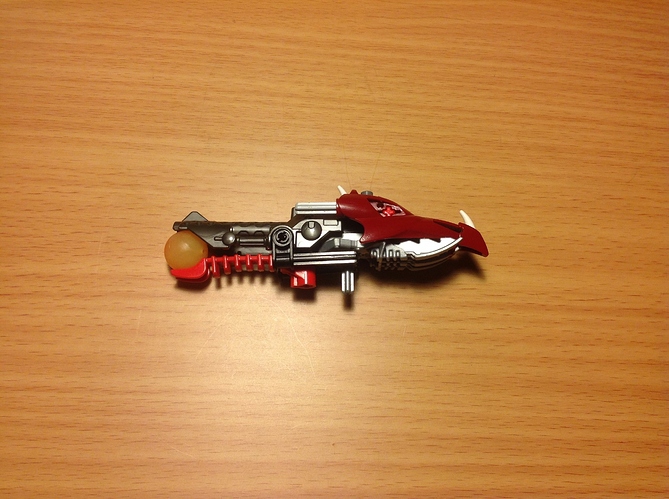 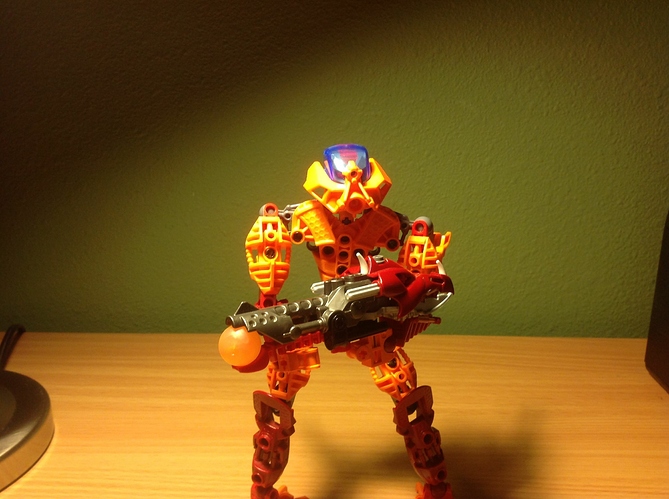 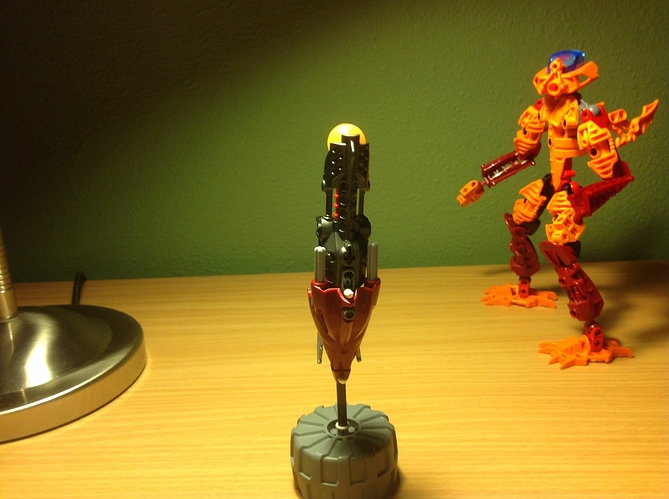 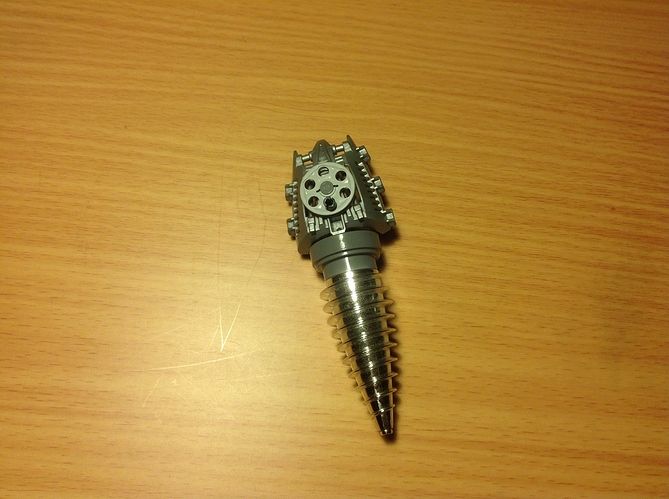 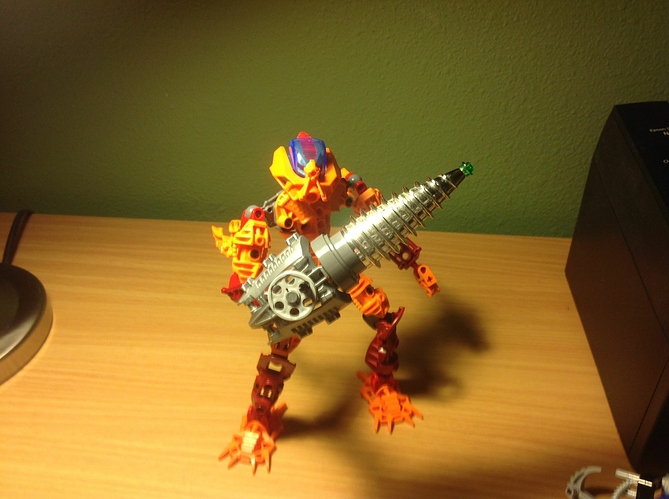 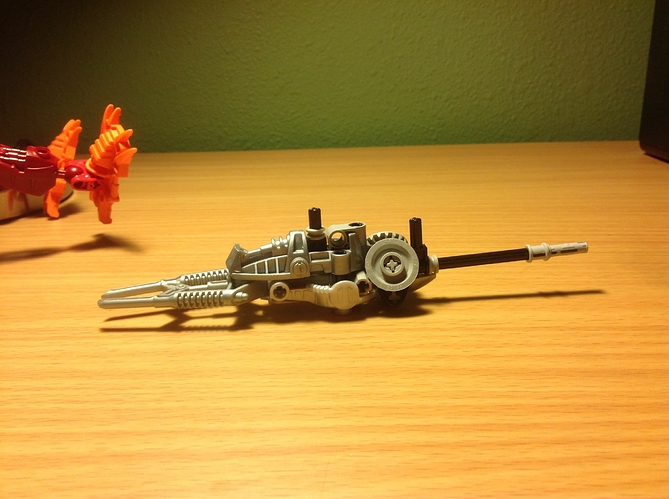 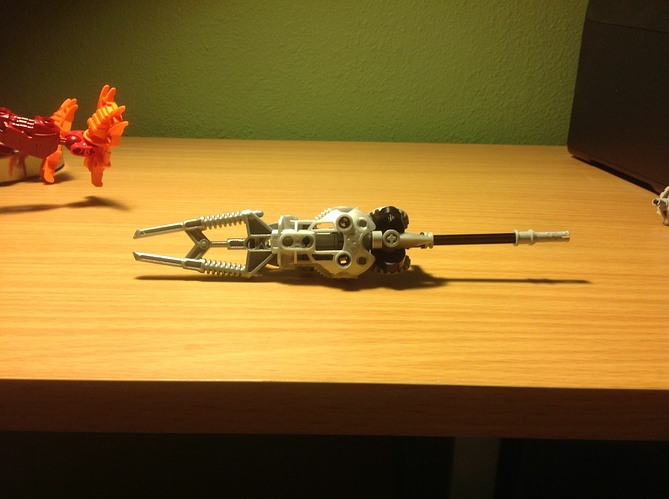 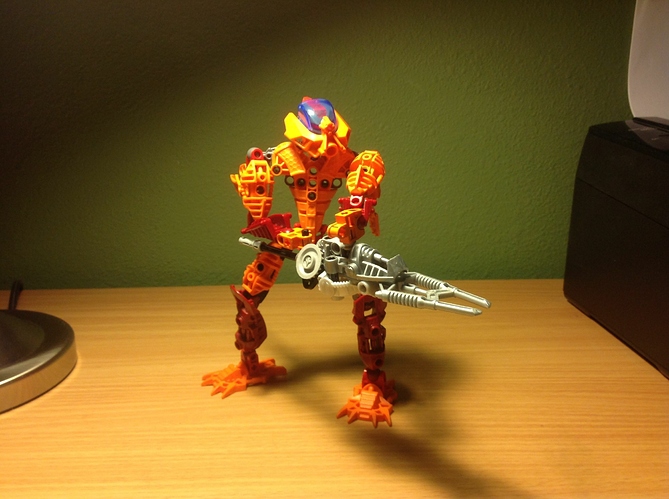 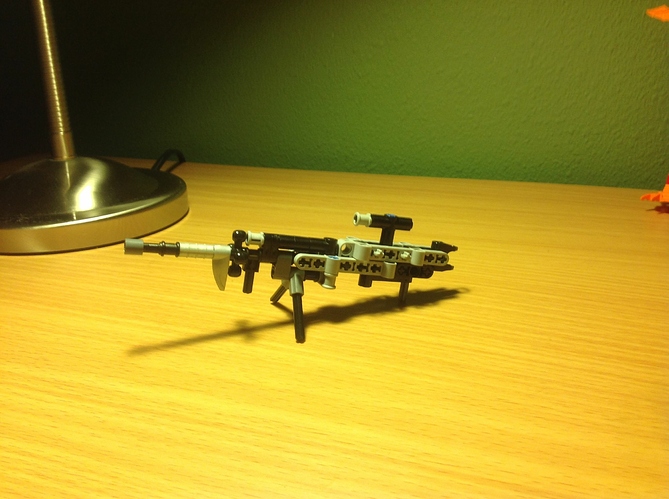 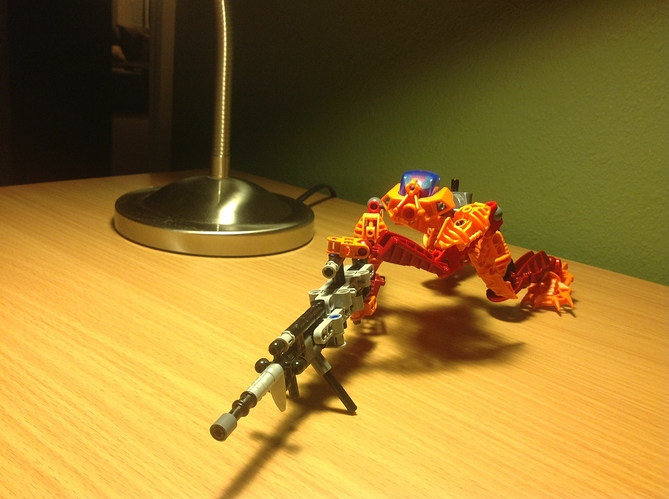 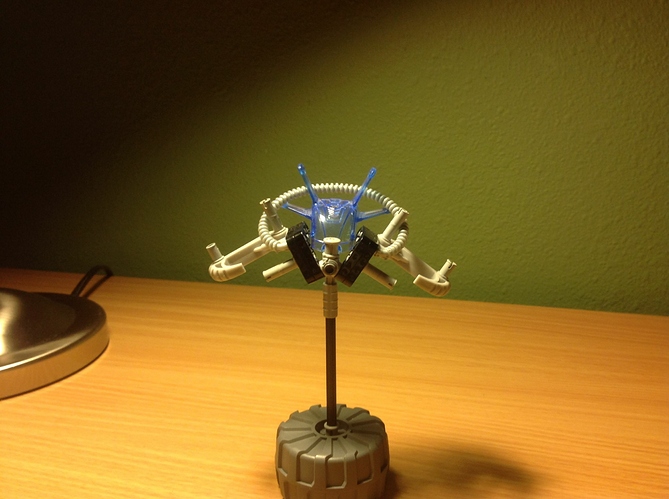 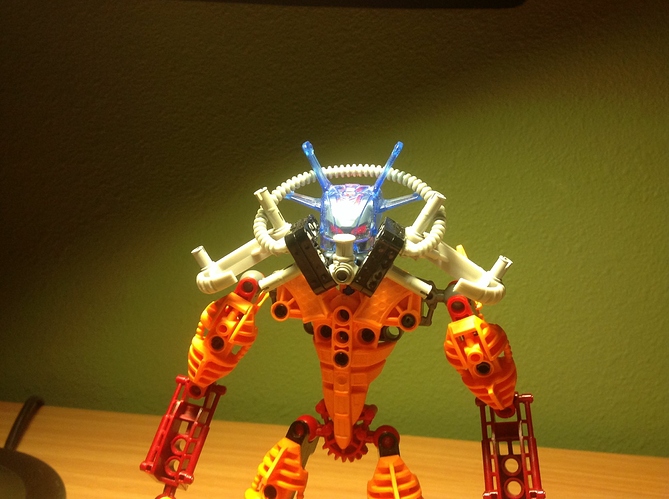 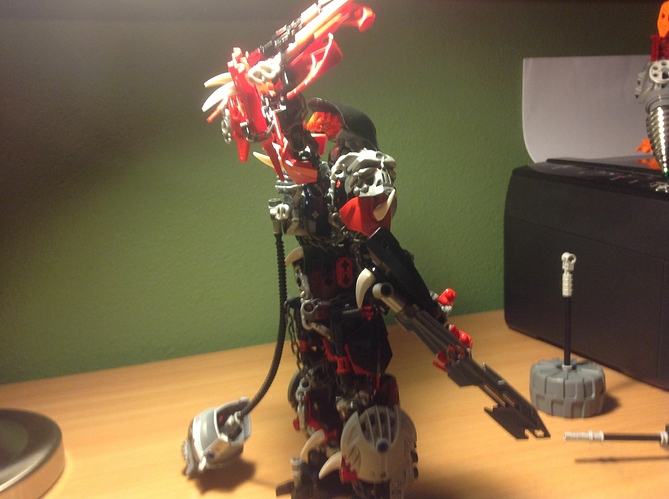 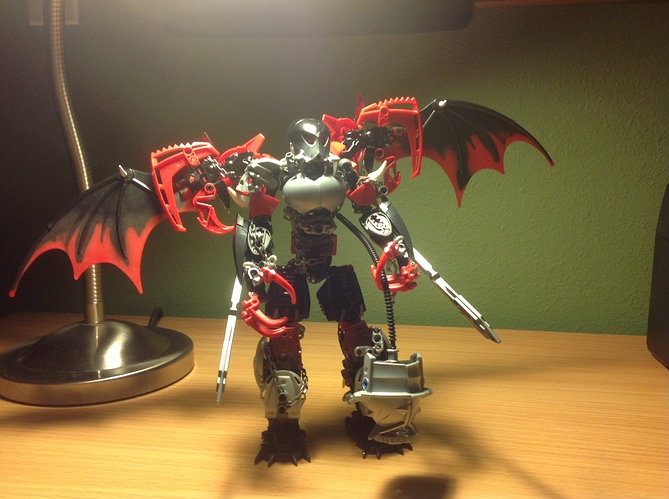 I also updated Kaosa a bit too adding the ball and chain, 2015 skull swords, and the 2015 skull mask. I would’ve loved to model her but then she’d probably command more attention than the weapons and she can’t hold them.

In your comments Focus on her or the weapons, preferably both, but please give them both mostly equal attention. Her changes weren’t enough to have a seperate post so I added them here.

I almost though the Mask was a sniper rifle

Kaosa looks bloody epic now. I like the weapons too! The weakest of the lot seems to be the energy lance. Just looks a bit bland compared to the others and it’s not so clear what it’s supposed to be.

The mask would look better with something attached to that stud at the front of the mouth too, I think.

Weapons are all really nice! Almost reminds me of Bionicle Heroes (in a good way!).

That is some pretty dang nice stuff. Kaosa looks magnificent.