It’s so cool that you’ve got people passionate enough about your stuff to make art of it. That must be really gratifying.

It’s so cool that you’ve got people passionate enough about your stuff to make art of it. That must be really gratifying.

It’s a feeling that cannot be described. It’s so amazing, I’m incredibly grateful!

One thing I like about these interludes is how they reveal some details about the other lands in this world, even if worldbuilding isn’t their main focus. And of course, getting to know the Toa is really nice.

Oh very nice. I really like how different each Toa is.

Here it is, the final interlude before I begin Chapter 2! Enjoy!

Was the interlude with the Toa of Fire based on the description of Arena Vulcanas in Bara Magna? I like this story very much! Keep up the good work, @ToaNoah_Wafflemeister !

I like this story very much! Keep up the good work

Was the interlude with the Toa of Fire based on the description of Arena Vulcanas in Bara Magna?

Wow, I wish it was! My knowledge of Bionicle is actually about surface level (I watched the first three movies and Biocraft and MNOG with Meso and all of Eljay’s reviews and that’s about it), but I try to reference it where I can! Maybe I’ll look into it further and see if I can build it into a reference… Thanks for the idea!

By the way, I just realized that this character I built last year looks similar to your picture of Toa Kidoma: 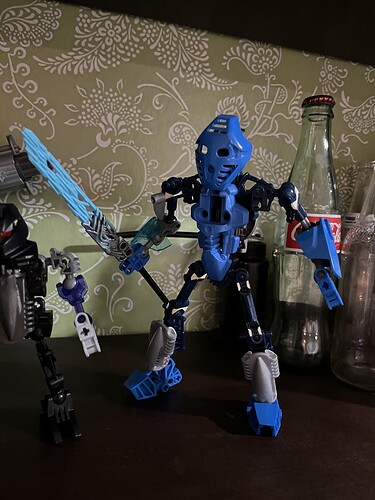 Yo, that’s actually hilarious! Thanks for showing that!

Helryx in her prime

I’ll second this. I’ve enjoyed getting to know all of the other Toa through these interludes. I’m really looking forward to seeing them all meet up.

Thanks! You guys definitely helped inspire the interludes in the first place, and they were plenty of fun to write!

Well, guys, I’ve got bad news, so I thought it’d be fit to pair with with some title designs I’ve been working on: 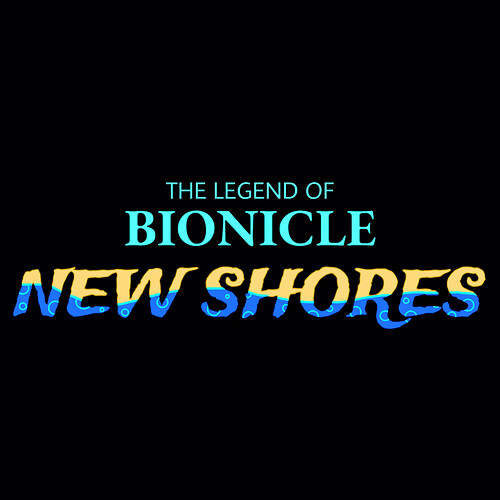 I’m not so sure about the blue I used for the upper “The Legend of Bionicle” part, but I like the fonts and the lower title for sure. 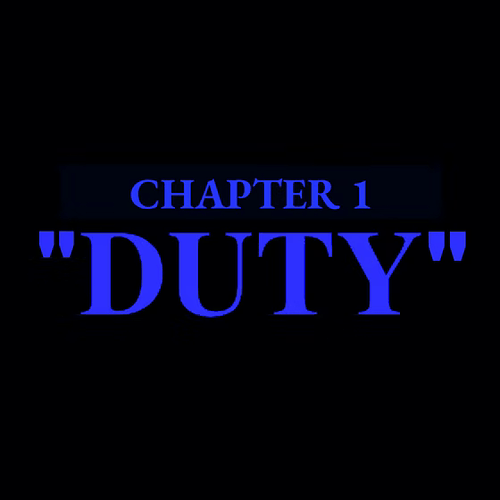 I just used this for the chapter overview, but I thought served its purpose well. Nothing too special. 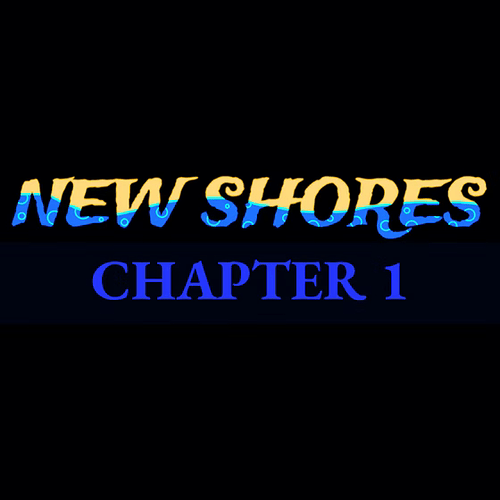 The image I used for the actual sections of the story.
Chapter 2 - Generic Title 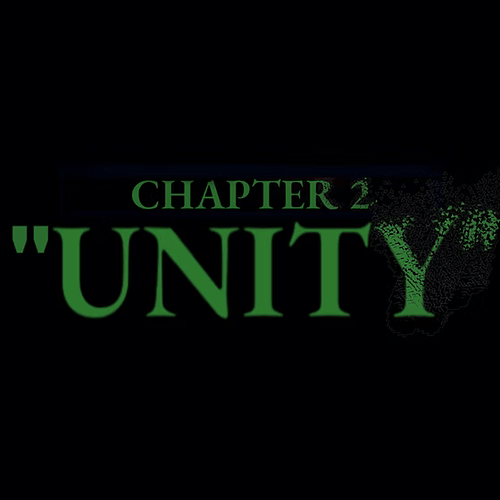 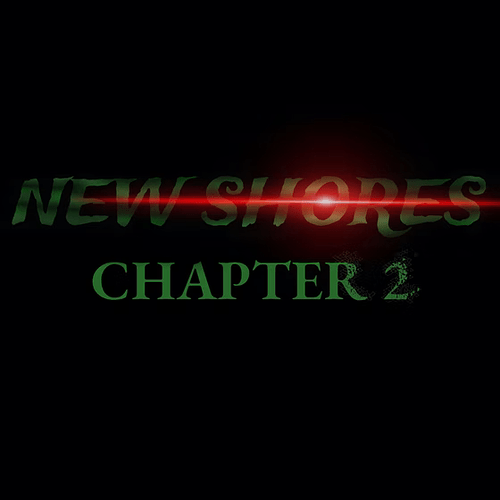 The first look anyone has ever had at anything from Chapter 2! I personally like this one a lot, though I understand it’s very dark and kinda hard to see… At least it looks pretty ominous!

None of these titles are final, so they may change as I find things I like more. Feel free to add suggestions to make them better, or edit them yourself!

I’ve looked at some rules for Pitch Fest, and realized that this year likely is not a good year to suggest New Shores. There’s a requirement that the project is an “Original World,” and while New Shores is arguably an Original World, at the very beginning as I had to choose if it was one, or a Prequel/Sequel/Spinoff from another LEGO property. I decided on the latter, which I believe would disqualify me.

Even if not, I think New Shores still has a lot of room to grow. I was wrestling with how to pitch it while I’m in the midst of Chapter 2, as I feel Chapter 1 does not really convey a significant portion of the project I intend to pitch. I am planning on actually sending LEGO the pitch next year, when I intend to be finished all the way through Chapter 3. Plus, it gives other creators more time to design art and their own creations! Here pretty soon, I’m going to have a section time purely dedicated to inviting fans to create their own set of major characters, and I definitely don’t want to rush that…

All that being said, thank you all for your encouragement and ideas. It means a lot to me as a creator, and you guys have influenced this project in ways you likely don’t even know. Keep being awesome!

I’m not so sure about the blue I used for the upper “The Legend of Bionicle” part, but I like the fonts and the lower title for sure.

Personally, I think the light blue looks good. But I’m not a graphic design expert, so take my opinion as you will.

Even if you won’t be pitching New Shores to LEGO right away, that doesn’t mean we can’t enjoy your work in the meantime. You keep being awesome, as well!

As for the pitching stuff, it’s too bad you won’t be able to pitch it all but then stuff like that happens. Anyway I am enjoying your content so don’t let this small obstacle stop you from writing!